Fill in the deficit 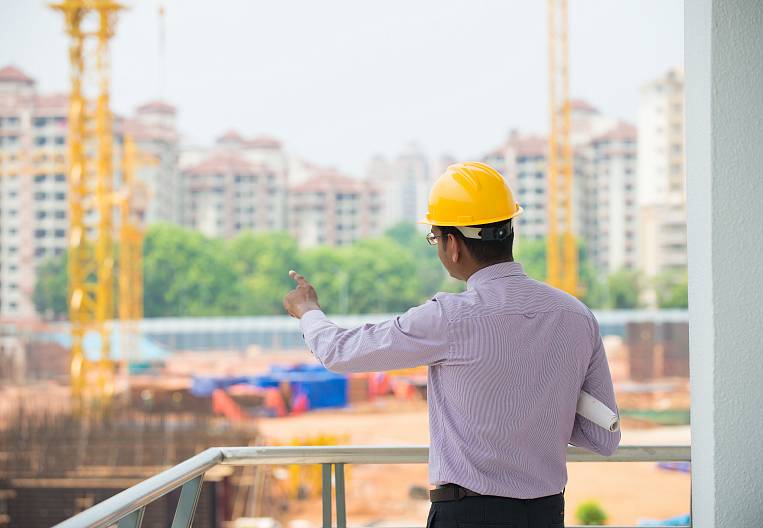 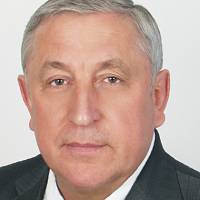 Fill in the deficit
All author's materials
Special project TORA and Free Port
Nikolay Kharitonov, Chairman of the State Duma Committee on Regional Policy and the Problems of the North and the Far East:
- The development of the Far East is inextricably linked with the implementation of the state program of the Russian Federation "Social and economic development of the Far East and the Baikal region." Despite the measures taken, the overall socio-economic situation in the Far East remains difficult. The macroregion is in unequal conditions due to its objective characteristics: natural, climatic, geographic, demographic and others. In order to create equal or, as the task is today, advanced conditions for the development of a macroregion, a system of measures is needed that takes into account, leveling or eliminating these inequalities. And our Committee has always noted that for the solution of such important tasks it is precisely the law that is needed, and not just the state program. The adoption of the draft law "On the territories of advanced socio-economic development in the Russian Federation", introduced by the Government, will, to a certain extent, attract investment to the Far East. I believe that the primary use of the model of territories of advanced development should be extended, in addition to the Far East, in the subjects of the Baikal region and Siberia.

One of the main problems is the tense situation on the labor market in the Far East region. There are vacancies - there are no qualified personnel. The need to preserve and attract labor resources to address pressing issues of economic development and the implementation of large-scale government projects requires legislative support for the implementation of a whole range of organizational, economic, management tasks. It is alarming that the draft law provides for measures to attract foreign citizens to work in ASEZs, while employers (residents) do not need to obtain permits to attract and use foreign workers, invitations to enter are planned to be issued without taking into account quotas.

At the same time, the issue of filling the shortage of high-quality labor resources and highly qualified personnel from other regions of Russia remains unattended. In our opinion, it is necessary to provide for measures of state support and incentives to attract young professionals, graduates of educational institutions, primarily the Far Eastern Federal University.

The law is definitely needed, but an integrated approach is needed, and the entire Far Eastern region should be developed, not just the islands, called “TORs”.