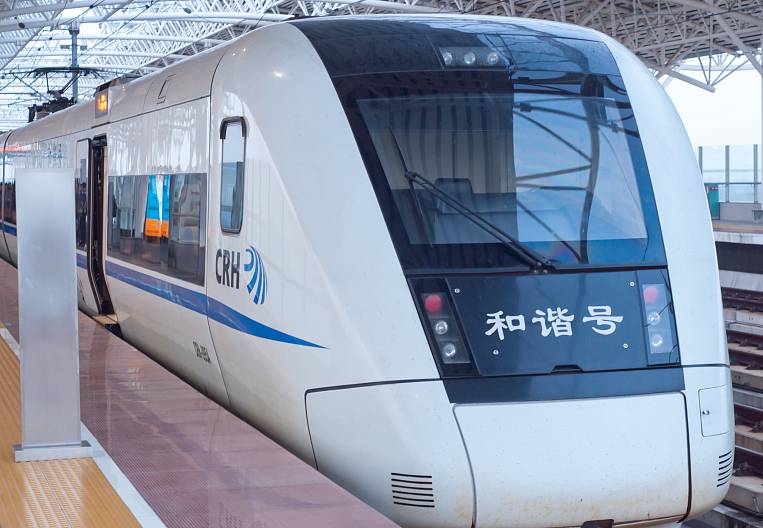 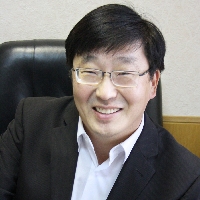 Head of the Department of Journalism of the North-Eastern Federal University named after M.K. Ammosov (Yakutsk), the editor-in-chief of the journal "Ilin" ("Vostok")

- Russia, together with the West, is engaged in a conflict around and within Ukraine. And the great China, as the sage advised, sitting on the mountain, watching the battle and nurturing his hyperprojects. Now it is quite possible for China.

What am I talking about? Recently, almost all the major Yakut media outlets have bypassed two high-profile messages. Quite the same resonant. One handed over to RBC, the other - NewsRu.com.

What's the matter? Since ancient times, we all know that the main thing in the functioning of the state organism, including state development in general and the economy in particular, arteries that provide blood flow, letting out and letting through, etc. Arteries are expensive. That's China on the background of crisis world political problems makes an important step, which in fact could reconcile all sides of the Ukrainian conflict. We are arguing with the people-brother, looking for dirty tricks, accusing each other of all mortal sins (Fascism !!!), and they (the Chinese) dream to change the world. Including our world, northern, distant, arctic. Their project directly concerns us, the northerners and the Far East.

Here is the first information that hurt us: "The Russian government is considering the possibility of refusing to finance the construction of the deep-water port of Taman and postponing the construction of a bridge over the Lena River in Yakutsk in order to channel the freed funds for the development of the Crimea. This is reported by the agency Bloomberg, referring to a letter of presidential adviser on economics Andrei Belousov. "

The matter is not simple, but it concerns geopolitics and the future of Russia in general, its interests and image. We are what? We understand, we will wait. On the other hand, as for the bridge across the Lena (it will probably have to be called an unrealizable dream, oh, how could you not want to call it that!), It was expected, as soon as the Crimea happened.

The second on this background is more interesting and positive: "China is considering the possibility of building a high-speed railway in the US through Eastern Siberia, the Bering Strait, Alaska and Canada, reports China Daily. If it can be realized, passengers will be able to travel by train from China to the USA».

A gigantic project! It remains only to be admired, bearing in mind still that there are several such projects of a universal scale.

The "China - Russia - Alaska - Canada - USA" railway project is just one of four international projects that are already at one stage or another of development. The first project is a line that should pass from London through Paris, Berlin, Warsaw, Kiev and Moscow, after which it will split into two branches, one of which will go through Kazakhstan to China, and the second - through Eastern Siberia to Khabarovsk. The second project is to connect western China with Germany via Kazakhstan, Uzbekistan, Turkmenistan, Iran and Turkey. A third road will link southwest China with Singapore via Vietnam, Cambodia, Thailand and Malaysia. The construction of the latter is scheduled to start in June ", - I quote again NewsRu.com. I will add that other projects are planned on the African continent.

Under the Bering Strait, a tunnel is being projected, most, most ... In many ways.

And what about our projects for the development of the Far East, Eastern Siberia and others? Against the background of the Chinese super-project, everything will fade? Questions can be asked endlessly. But is it worth it? Perhaps, this Chinese project will open for the Far East, Yakutia and Chukotka unprecedented opportunities. Only when?

One thing is clear, China’s projects are investments in the future, it is an incentive for the economy, jobs, in implementation they will affect everyone, in the sense of making life easier for ordinary citizens. First of all, the Middle Kingdom, of course. On the other hand, these projects are able to unite the forces and minds of all peoples living in these vast spaces. For us, the main thing is whether, and how will the interests of the northerners be taken into account?