Water is enough for everyone 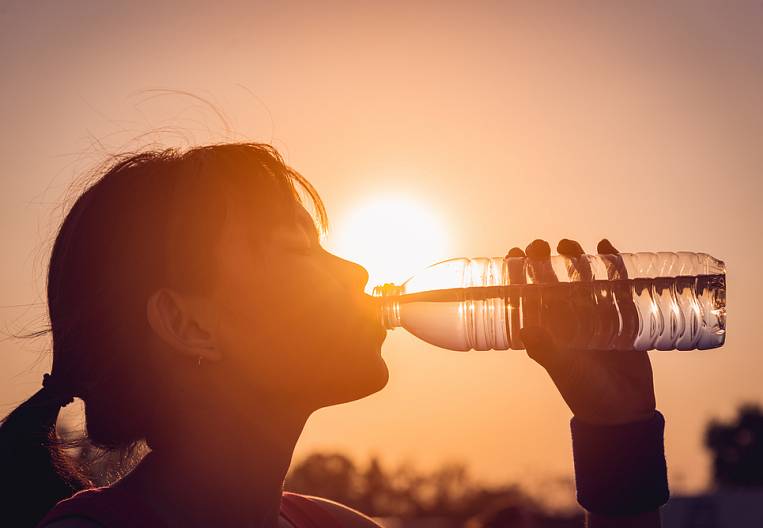 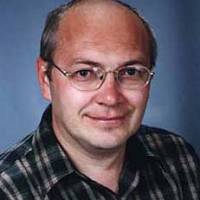 Associate Professor of the Department of Economic and Social Geography of Russia, Geographical Faculty of Moscow State University. M.V. Lomonosov

Water is enough for everyone
All author's materials

The Kamchatka enterprise of ZAO Malkinsky was recently visited by businessmen from South Korea, headed by the head of the administration of the free trade zone "Tonhe" Jan Guy Chano. The deal was not limited to acquaintance - negotiations took place on investing in the plant with the aim of organizing bottled water supplies for export.

The plant for the production of bottled water CJSC "Malkinskoye" is located in the village of Malka, Elizovsky district, Kamchatka Territory, on the basis of the Malkinsky deposit of mineral carbonic waters. It was founded in 1998. The enterprise began its activity with the production of Malkinskaya-1 medicinal mineral water. In the process of development, it expanded its range. To date, the plant produces, in addition to medicinal mineral water, ordinary mineral water, as well as a variety of sweet soda and juice drinks. You can meet water and drinks produced by the plant in most of the administrative centers of the Far Eastern regions, but also outside the Far East - in Western Siberia, in stores in Novosibirsk and Surgut. Recently, from the end of 2014, the company began negotiations on cooperation with Asian countries - Japan, Vietnam, and now with South Korea.

The company is actively looking for a new consumer both in the market of Central Russia and in the Asia-Pacific region. And finds a response. At the same time, while other producers of bottled water from the Far East also work with consumers from Central Russia, Malkinskoye is one of the first in the Far East to try its luck with Asian markets. It should be assumed that, if successful, other producers of bottled water in the Far East will also take an example from him. Accordingly, the question arises - will the fact that water from the Far East will reach Asia affect our consumers? The answer was given to the EastRussia correspondent by associate professor of the Department of Economic and Social Geography of Russia, Faculty of Geography, Moscow State University. M.V. Lomonosov Alexander Danshin.

"You don't have to worry about the Far Eastern market. If water from the Far East begins to be supplied to Asian countries, there will be no danger for the local market. Since in the Far East, as well as throughout Russia as a whole, there is so much mineral water that for our country its Even more, the purchase by foreigners, including Asians, of our, domestic, including the Far East, water is more than good, because this will have as its direct consequence an increase in its supplies to our domestic market. : this or that Russian mineral water is gaining popularity in Russia, including when foreigners begin to actively acquire it, "the expert noted.

At the same time, Alexander Danshin emphasized that the interest of Asian countries in the Far Eastern water is quite natural. First, Russia is still viewed as a potential exporter of quality products. Secondly, it goes without saying that the territory of Russia, and especially the Far East, cannot be compared with the densely populated and, therefore, more polluted territories of the same South Korea or Northeast China. Therefore, the Far Eastern water for Asian countries is much better than the one that they could produce in their region.

"As for the trip undertaken by the South Korean delegation to the bottled water factory Malkinskaya, it is likely that it was of an investment nature." Probably, the location of the plant in the transport accessibility from the Kamchatka topping and the possibility in the future to enjoy the benefits provided to investors in the Far East.Therefore, as the Malkinskoye plant itself (with an output of 10 million bottles / year in its bottled water line Malkinskaya-1 ") Is not large - the wells exploited by the plant use percentages for 20 for bottling. At the same time, the plant's brand is mainly represented in the Far East, although the mineral composition of its water is similar to the well-known Russian mineral waters. In addition, it is doubtful whether the plant bottles produced water only in plastic bottles, which is not always a positive moment for medicinal waters, "- said Alexander Danshin.

At the same time, the expert added that the gradual reduction in demand for the plant's products, which has been observed for the last ten years as a whole for all producers operating at the Malkinskoye mineral carbon dioxide deposit, is most likely due to the saturated demand in the Far East, high Competition of bottled water producers on it, as well as their significant overhead costs. And negotiations with representatives of South Korea - this, in turn, is nothing more than an attempt by the plant at the expense of foreign investment to improve production performance.