Vladivostok: the last wharf of the Poet ...

January 15 marks the 125th anniversary of the birth of the poet Osip Mandelstam, one of the brightest representatives of the Russian literary "Silver Age". 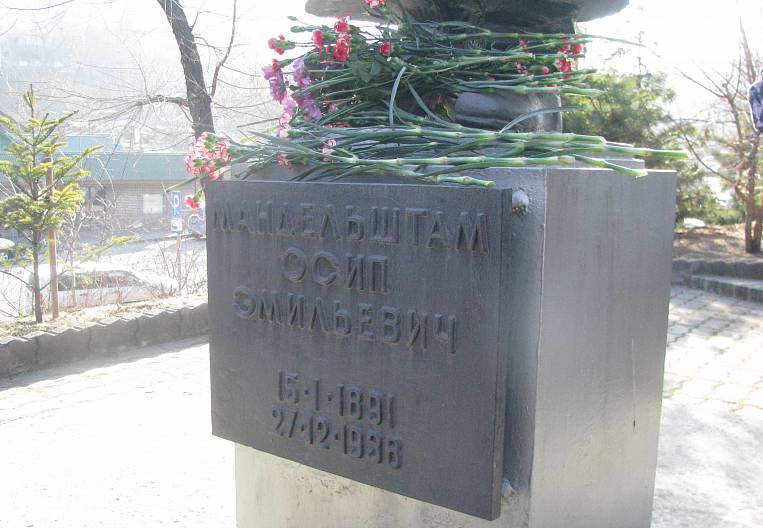 He - being in the status of a prisoner according to the notorious (counter-revolutionary activity) - died of hunger and physical exhaustion 78 years ago at the Gulag transit point in Vladivostok. The exact place of his burial is still unknown. Such was the harsh retribution for a few poetic lines about the "Kremlin highlander", depicting the "father of all nations" Joseph Stalin in an unattractive light.

Despite the fierce frost and the piercing wind at noon in the park of the Vladivostok State University of Economics and Service (VSUES), on January 15, it was quite crowded. Near the monument to Osip Mandelstam on his day the townspeople, connoisseurs of literary creativity, gathered for a poetry meeting. The organizers were teachers, staff and students of the University who are not indifferent to history and literature.

People carried flowers to the monument, read, standing near it, lines from Mandelstam, sang songs written in his poems. There were also foreigners among the speakers. Especially touching and heartfelt sounded in broken Russian: "I returned to my city, familiar to tears, to veins, to children's swollen glands ...". This was read by Sun Yong Fung, student is a Chinese student studying linguistics at the Institute of Foreign Languages ​​of VSUES, a native of the Chinese province of Jilin, neighboring with Primorye (in total, about 600 students from Southeast Asia study at VSUES).

After Sun Yong Fung finished reciting, I approached him and, choosing my words delicately, asked: “Where is in a young man brought up in a country with a communist ideology such a love for the poet's work, who was considered in the Soviet Union, to put it mildly, an opponent of this ideology? "?

“Mandelstam is the most Russian poet for me. He finds words and images that touch the deepest feelings in the human soul. This is generally characteristic of Russian literature. But Mandelstam in particular - so it seems to me, ”the Chinese student replied.

After the poetry meeting, there was an excursion to the place in the northern part of the city, where in  For years there was a Vladivostok transit point, intended for the temporary stay of those prisoners who then had to go - in the cramped, terribly overcrowded ship holds - to the Kolyma, the extreme north.

Mandelstam escaped such a fate, since already in Vladivostok he was recognized as a "goner", doomed to death. He died in the last days of December 1938. His body with hundreds of other bodies of the same "goners" then lay for another two or three months on the outskirts of the transit point, and then was buried. Where is still unknown.

The disgraced poet has long become an unofficial symbol of the city, where he was destined to die a cruel and unsightly death. At the site of Vladperpunkt, there is a military unit of the Pacific Fleet today. But there are no memorial signs about the last days of Mandelstam, and no other artifacts of the Stalin era are contained here. Somehow it is not accepted. Is that the harsh appearance of the buildings themselves reminds of that time, which the poet called "the wolfhound century."
Tags: Primorye Vladivostok Osip Mandelstam silver Age VGUES Jilin 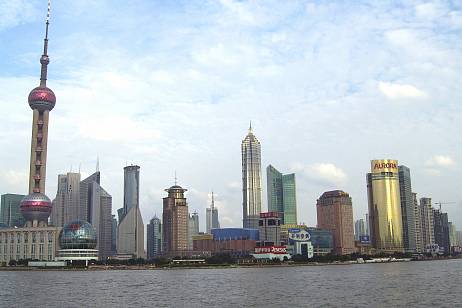 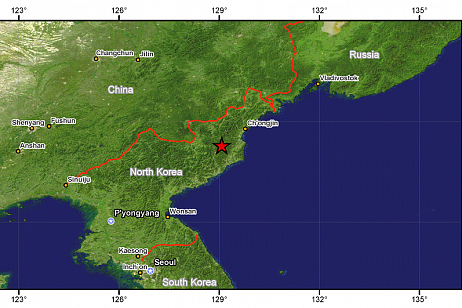