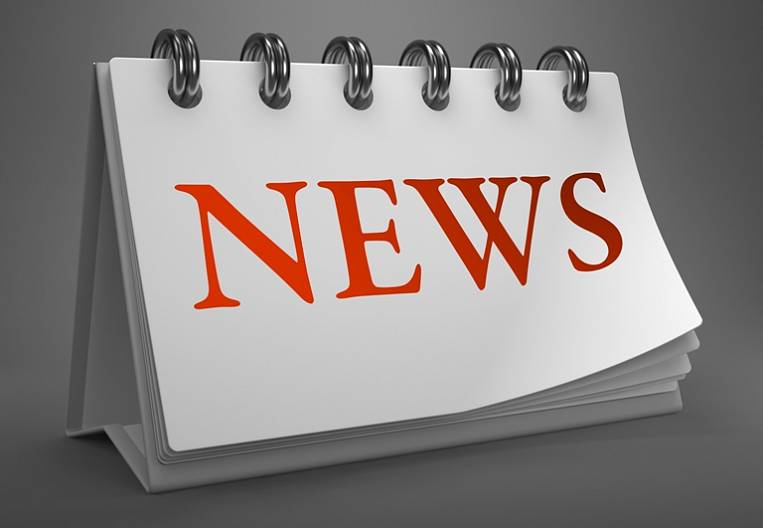 The leader in the ranking was the news that amid the sharply worsening situation in the world due to the Ukrainian crisis and the confrontation of the West and the Russian Federation, the Russian Defense Ministry resumed the practice of conducting surprise checks on the combat readiness of troops (50,90 conspicuous).

In September, the President of the Russian Federation and the Supreme Commander-in-Chief of the Armed Forces, Vladimir Putin, instructed to check a number of infrastructure departments and regions of the Far East for "readiness to perform tasks in wartime conditions." Russian Defense Minister Sergei Shoigu also decided to conduct a surprise check of the combat readiness of the entire force of the Eastern Military District from 11 to 18 September. According to him, such exercises help to increase the combat readiness of troops and better master the latest types of weapons.

The second place in the ranking is taken by the information on the meeting on the development of the Far East in Yakutia (28,73). At the event, Vladimir Putin identified three main tasks to ensure the priority development of the region: improving transport accessibility, creating conditions for attracting additional investment to the region and forming TOP.

Closes the top three in the rating of the significance of events - the news that the acting governor of the Primorsky Territory, Vladimir Miklushevsky, won the elections and officially took office on September 22 (19,16). Let us remind you that V. Miklushevsky received 466 654 votes or 77,43%. The information that Yegor Borisov won the presidential elections in the Sakha Republic, gaining 58,79% of the vote, also entered the rating of the significance of events, falling only in 8th place (4,67).

The reader's attention was drawn to the visit of the Patriarch of Moscow and All Russia Kirill to the Khabarovsk Territory. He held a large prayer service in the main city cathedral of Komsomolsk-on-Amur, met with officials and handed the keys to new houses to the families affected by the Amur flood (4 place, the significance is 13,55). The statement on the subject of floods in September was also made by the deputy prime minister, presidential envoy to the Far Eastern Federal District Yury Trutnev, who said that all flood victims of 2014 in the Far East will receive housing until 1 October (5 place, significance is 8,43).

The September rating also included news about the ceremony of joining the first link of the "Siberia Power" gas pipeline, which was attended by Vladimir Putin and Gazprom CEO Alexei Miller. The Chinese delegation was headed by Deputy Premier of the State Council of China Zhang Gaoli. The gas pipeline will supply the regions of the Far East and China (7 place, 4,82). At 9 place was the statement of the Minister for the Development of the Far East, Alexander Galushka, who said that "the modernization of the Trans-Siberian Railway and the BAM will not lead to the development of the Far East." According to him, the federal target program for the development of the Far East requires changes (3,85). Closes the top ten - installation on the foundation of the first of three gas turbine units at the Vostochnaya cogeneration plant in Primorye. Experts believe that the new CHP will cover about 20% of Vladivostok's electricity needs, it will provide electricity to more than 50 thousand apartments and heat supply in more than 600 houses (the significance is 3,62).

Rating built on the visibility of events. Events are ranked by the amount of visibility of messages that were devoted to a specific event.

Visibility of the message is an indicator of the Medialogy system, which allows you to determine the most vivid messages in the most influential media. Visibility of the message, for example, in print media, in addition to the influence of the media depends on: the publication's strip, the size of the publication, the availability and size of the illustrations, the expressiveness of the title and other parameters.

The rating is based on the media database of the Medialogy system, which includes the order of 19 700 sources: TV, radio, newspapers, magazines, news agencies, Internet media.

Events in the Far Eastern Federal District for September 2014.