Magadan has a "word of mouth" 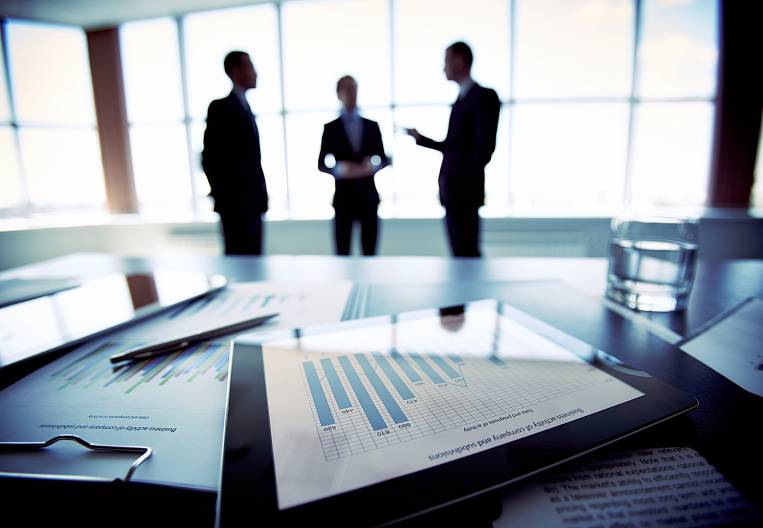 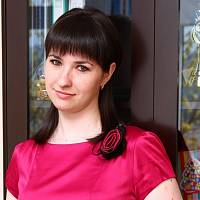 Magadan has a "word of mouth"
All author's materials
Oksana Bunyak, Director of Siemens Finance LLC in Vladivostok:

- The nature of the enterprises of the Far East differs significantly from that of Central Russia: they are more "lively", dynamic, and at the same time very competent and scrupulous in their approach. These features are most noticeable in the regions where the Vladivostok office of Siemens Finance operates - Primorsky Krai, Magadan Oblast and Kamchatka Krai.

Among all regions of Russia, the Far East has always felt the consequences of economic instability as one of the last and had the opportunity to prepare for them, having pre-selected the optimal strategy. This year we noted several waves of business development activity in the Far Eastern Federal District. The first quarter of 2014 started much more briskly than usual: enterprises built plans for the future, actively updated their fixed assets. After the worsening of the situation in Ukraine and the growth of the exchange rate, we observed refusals of transactions, even after their approval, and the inability to forecast their needs for the coming year. At the slightest doubt in the economic feasibility of the project, customers refused to implement it.

The greatest need for financing today we see in Kamchatka - the enterprises there develop quite stably, people responsibly concern their business and obligations, and the plans for the development of the region are really very large. In early September, we visited the Far East-2014 Investment Forum in Petropavlovsk-Kamchatsky, and I was pleasantly surprised by the presence of a large number of foreign investors. Yes, interest in the region is significant, but not everyone is ready to provide actual investment due to lack of infrastructure: the geographical location and the lack of a railway make the logistics of most projects simply unprofitable. At this stage it is necessary to involve large enterprises with large-scale projects and financial companies that are ready to provide them with "long" money. These conditions contribute to the subsequent development of small and medium-sized businesses - these are the main customers of Siemens Finance. Despite these factors, as of September, 2014, our company has implemented more than 20 projects for the acquisition of transport, equipment and modern equipment for companies in the region.

Magadan is still very dependent on the raw material factor (the results of the golden season), therefore we estimate the needs of the region's companies in financing as average. Nevertheless, there are a lot of large and interesting enterprises on the territory of the region, but due to the specificity of their activities, they need an individual approach to the structure of the leasing transaction, which we, in principle, are traditionally ready to provide in full. The success of working in the Magadan region at 100% depends on the business reputation - it is better than any advertising here to work "word of mouth".

Siemens Finance operates throughout the country, so our specialists can draw some conclusions about the state of SME demand for investment. I can not but mention a rather interesting fact: during the period from October 2013 to September 2014, the amount of funds financed by our company in the Far East is almost equal to this indicator in the Central Federal District. Business in the Far East is very active, despite all the difficulties. And we are ready to provide these needs in full due to the availability of a stable source of financing from the shareholder, Siemens AG. Technologies of remote work with clients, our company has been developing for almost 15 years, from the very beginning of work in the Far East, and the distances do not prevent us from investing in the enterprises of the Far Eastern Federal District. In addition, our specialists regularly travel to the regions for meetings with clients - the next trip of our managers to Kamchatka is planned for this month, and I am sure that as a result, several companies will receive the necessary investments for the development of their business.

Information: LLC "Siemens Finance" - a leasing company with foreign investment, providing effective solutions for the acquisition of transport, machinery and equipment. In addition to financing small and medium-sized businesses, as well as large enterprises of various sectors of the economy, Siemens Finance acquires and leases modern equipment produced by Siemens and equipment with Siemens components. 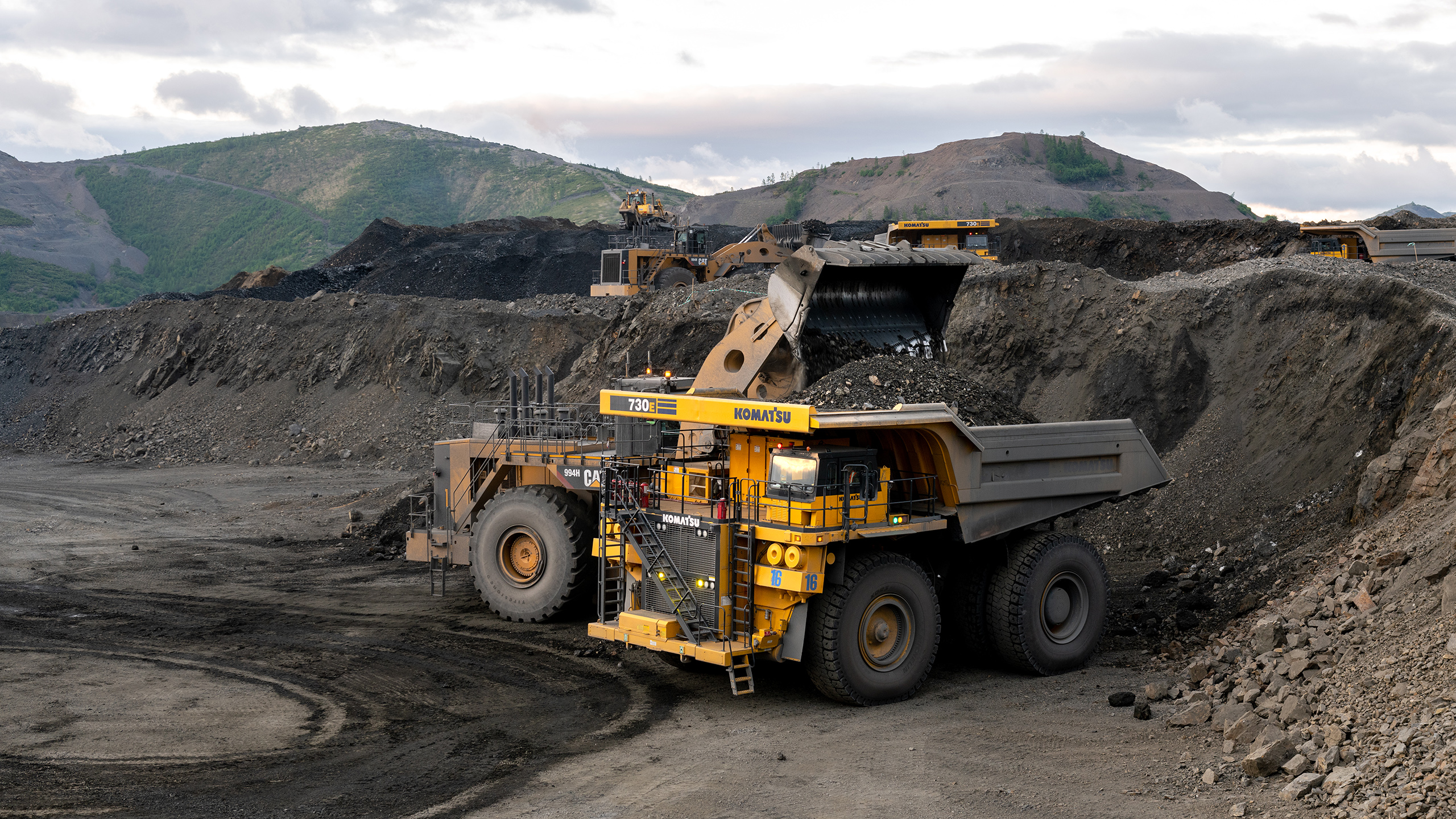 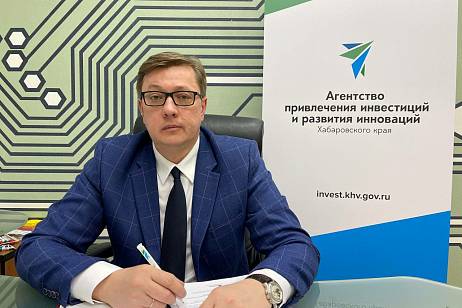