The plane crashed in the Khabarovsk Territory. 6 people died, the only survivor is a child 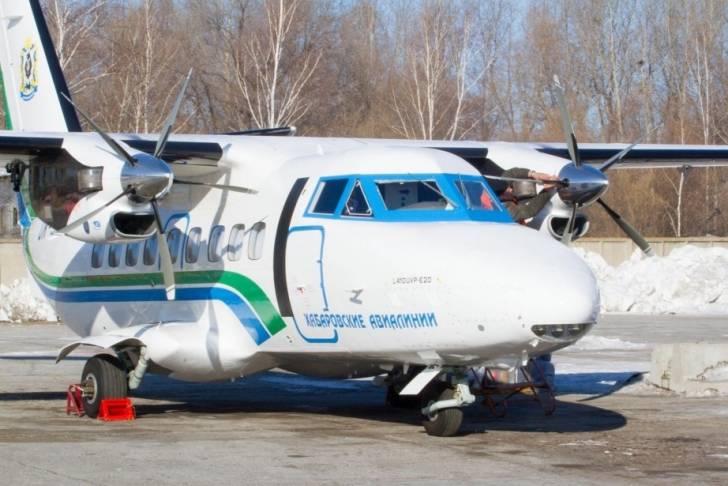 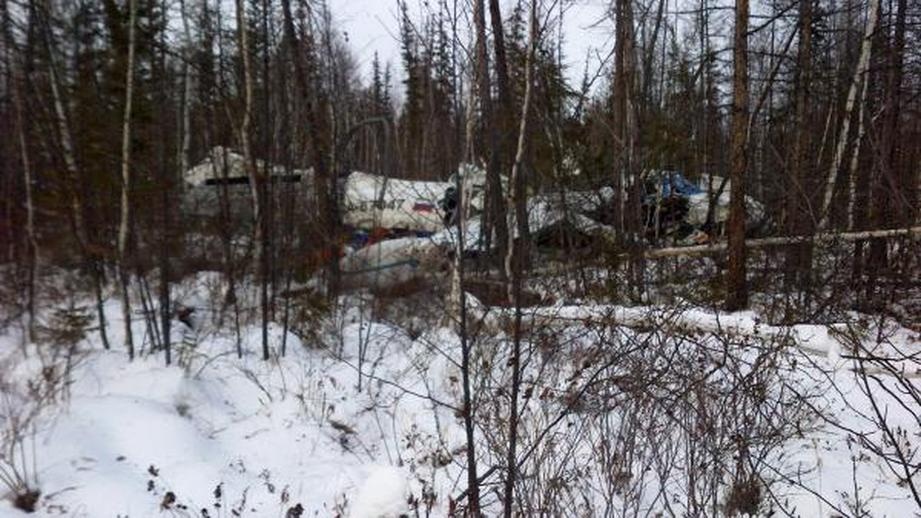 The twin-engine aircraft L-410, en route from Khabarovsk to Nikolaevsk-on-Amur, disappeared from the radar on November 15 at about 13:XNUMX local time. He fell during the landing approach two kilometers from the airport in the village of Nelkan, Ayano-Maisky district. The department of the Ministry of Internal Affairs of Russia in the Khabarovsk Territory reported that the plane made a hard landing and caught fire.

"The flight departed due to bad weather conditions at the airport of arrival. Because of the bad weather, it was decided not to make a stop in Nikolayevsk, but to follow to the final destination, that is, to Nelkan, - said the head of the press service of the Khabarovsk airport Marina Kravchenko.

Firefighters and an ambulance, as well as the head of the village, went to the crash site. Eyewitnesses - residents of Nelkan reported that the plane flew straight, but during the landing approach it began to fall on its side. It is reported that the vessel was operated by an experienced pilot with long experience. The L-410 small turboprop aircraft belonged to Khabarovsk Airlines and was new. В

The deceased are residents of the Ayano-Maisky district Denis Amosov, Svetlana Pokhomova, Olga and Anna Laponikov, and two pilots, I. Shumakov and A. Zuev.

Only a 3-year-old child managed to survive. The girl was immediately taken to the district hospital in the village of Nelkan.

“The child is in a difficult but stable condition, she is conscious. A slight shake, she looks, talks. Air ambulance should fly in tomorrow and pick it up. Girl - 3,5 of the year, flew to the grandmother ", - Natalya Petukhova, the head of the Nelkan village, shared.

The investigative committee opened a criminal case on the grounds of a crime under h. 3 art. 263 of the Criminal Code of the Russian Federation (Violation of the rules of traffic safety and operation of air transport, resulting in the death of two or more persons by negligence).

"According to the investigative authorities, 15 November 2017 about 13 hours 00 minutes during the approach to the landing, following the route Khabarovsk-Nelkan aircraft L-410, owned by FSUE" Khabarovsk Airlines ", crashed. 2 crew members and 4 passengers received fatal injuries. Currently, the investigation is working out three possible versions of what happened - adverse weather conditions, pilot error or possible technical malfunctions. The investigative-operational group has left the scene at the moment, the circumstances of the incident have been established, "- reported in the Far East SU on transport of the RF IC.

An emergency meeting of the regional emergency commission took place in Khabarovsk. November 16 is declared a day of mourning. According to the governor of the Khabarovsk Territory Vyacheslav Shport, the aircraft was to additionally land in Nikolaevsk-on-Amur.

"I went to the airport of Polina Osipenko, there, too, could not because of weather conditions. The pilot decided to go immediately to the final point in Nelkan, but what happened next, we will understand on the spot, "- the head of the region told reporters today. is he took the incident under personal control and ordered to pay compensation to the families of those killed in the crash in the amount of 1 million rubles. The family of the affected child was promised to pay 450 thousand rubles.

Let L-410 "Turbolet" (other names: L-410, Let-410, Turbolet) is a multi-purpose twin-engine aircraft for local airlines. Developed by the design bureau of the Let plant. Designed for operation on unprepared unpaved, grassy, ​​snowy areas, as well as on airfields with short runways. It can carry up to 19 passengers or 1800 kg of cargo over a distance of up to 1500 km. Uses GE H80-200 engines. The version with improved takeoff and landing characteristics has the index L-410UVP-E20. Since 1969, 1104 L-410 of various modifications were built (most of them are L-410UVP), 862 of them were delivered to the Soviet Union and were actively used for transporting passengers and goods on local airlines. 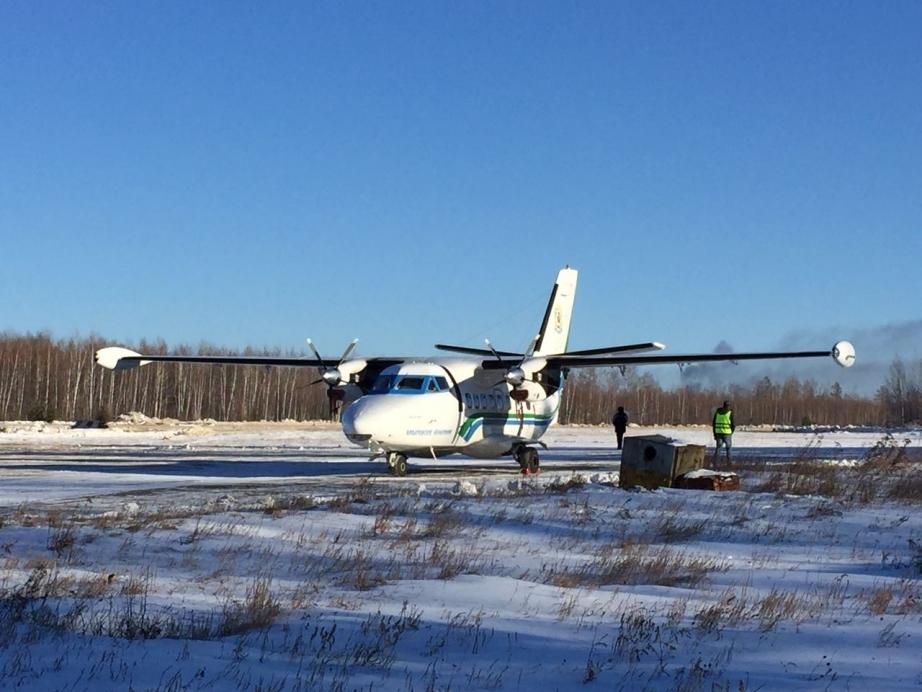 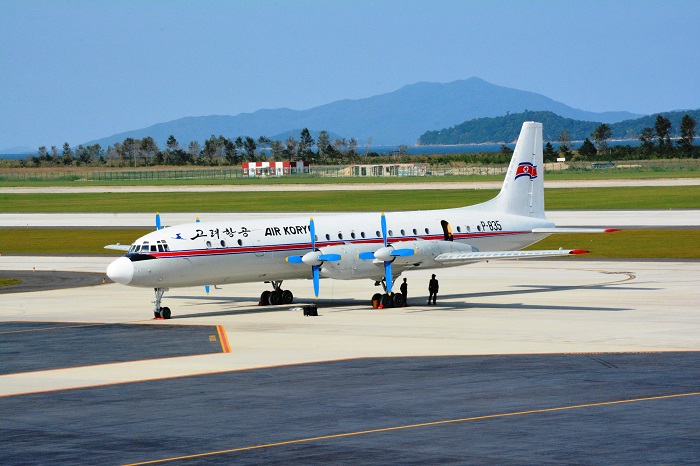