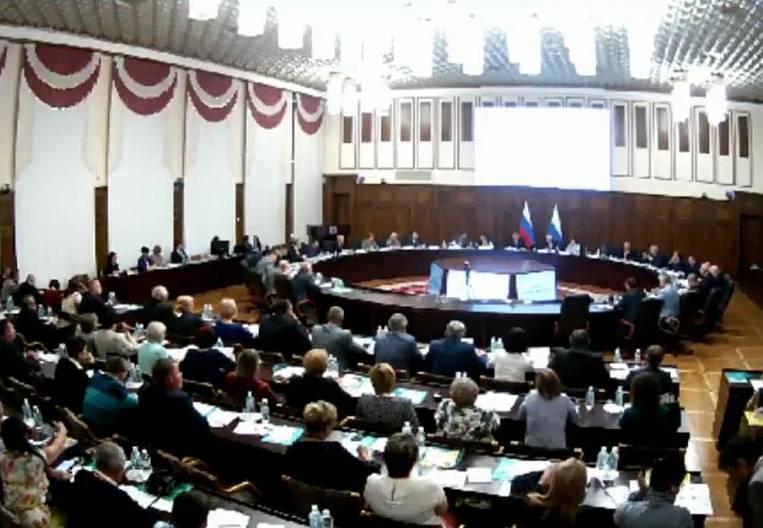 Photos: youtube.com
Today V Khabarovsk opened the Northern Interregional Conference on Topical Issues of Social Protection of Employees in the Far North, Equivalent Territories and the Far East. This was reported by EastRussia in the press service of the Union "Khabarovsk Territory Association of Trade Union Organizations". "One of the most acute" northern "problems - the problem of the outflow of personnel from the territories of the Far North and equated localities - will be discussed on the dialogue platform, with the parties representing trade unions, authorities and employers, and it is planned to determine amendments to the current regulatory - the legal base that regulates the issues of attracting and securing labor in the regions with climate peculiarities, "the trade union association said.

A direct link to the live event is available on YouTube.