On a visit to Genghis Khan

The recreational potential of the Trans-Baikal Territory is huge. The diversity of nature - from gentle steppes to massive mountain ranges - provides great opportunities for the development of tourism. And this is not an exaggeration. Everyone can find something to their liking. Whether it's hiking on trails in the Daursky or Sokhondinsky reserves, rafting on the rivers Burkal, Menza, Onon, climbing along the routes of the Khentei-Daursky highlands or ethnic trips to the sites of ancient times of Genghis Khan. 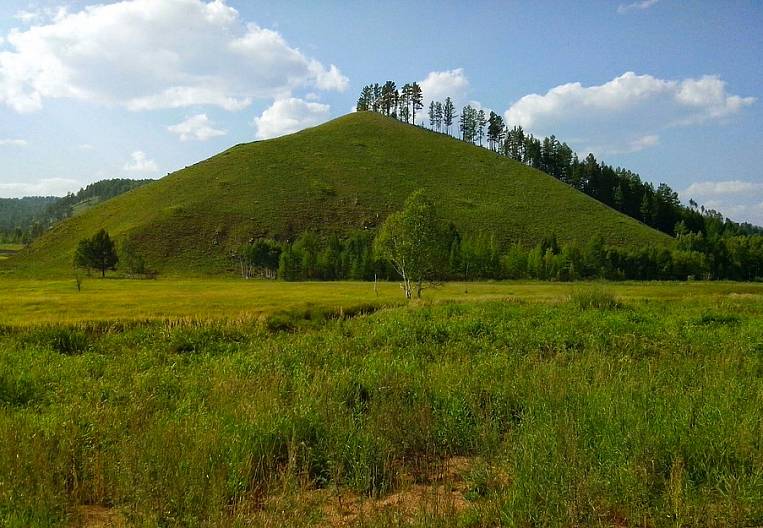 The main beauty of Transbaikalia is hidden in the forests. The Sokhondinsky Reserve, for example, offers a magnificent combination of taiga and steppes. Lost between rivers carrying their waters to Baikal and the Pacific Ocean, it has preserved the untouched nature of the south of Transbaikalia. The name of the reserve was given by the extinct volcano Sohondo. A tourist can climb the trail to the plateau of the asleep "giant", from where a beautiful panorama of the surroundings opens.

For a magnificent view, you should go to Chikoi National Park - to the summit of Barun-Shabartuy with a height of over 2,5 thousand meters or climb Mount Pallas, which is the source of three rivers at once - the Yenisei, Lena and Amur.

Alkhanay Park, or rather its gate - arch-shaped rocks and the Buddhist temple "Stone Heart" will help get rid of diseases and put yourself in order. There is a rare opportunity to see a black stork, golden eagle, red deer.

The unique place of Transbaikalia is Charskiye Sands at the foothills of the Kodar ridge. Tourists who get there do not immediately understand what happened: they just walked through a quiet, green forest, when they suddenly found themselves in a desert, real, with dunes and sand heated from the sun, as if someone had ripped out a piece of Sahara and transferred it to the Siberian taiga . Hundreds of travelers are attracted by contrast and surprise, although getting to the sands is not easy - a few hours on foot from the nearest village.

A separate type of recreation in Transbaikalia is river rafting and fishing on lakes. Rafting is a popular sport in the region. They are regularly visited by hundreds of athletes from Russia and from abroad. The Ingoda River is a great option for beginners who love extreme sports, Vitim, a powerful tributary of the Lena, will be more sophisticated. Rafting around Vitim is a real adventure: rapids, shallows, sharply changing from calm to stormy, sections. And around there is taiga splendor: plumb, cliffs, hung with pines and fir trees. The best time for rafting is summer and early autumn, when the shores are decorated with a yellow-orange outfit.

Fishermen will remain fascinated by Transbaikalia - there are plenty of places for fishing, one is more beautiful than the other. For example, the Olekma River is rich in grayling and lenok, and Lake Kenon is rich in perch and crucian carp. Also noteworthy are Lakes Nichatka, Big and Small Leprido and many others.

Arey Lake is an amazing place. The water surface stretches in the middle of the forest at an altitude of more than one thousand meters. Cold water, coupled with local healing mud will improve the health of any traveler. No wonder the lake was considered sacred among the indigenous population.

If you are tired of water procedures, you can go underground, for example, in the Kheetei caves - a silent stone kingdom where primitive people once lived, and now only ice stalactites and stalagmites live.

From the tract to the hillfort

Transbaikalia is an amazing mixture of natural zones, nationalities and cultures. There, a Muslim mosque, a synagogue, ancient Orthodox churches are unusually succinctly combined. Ethnographic pearl - Konduisky settlement of the times of Genghis Khan. These are the remains of a fortress in the valley of the Barun-Konduy river, which belonged to a prominent Mongol nobleman. It is assumed that this is a copy of the palace of Khubilai, the son of Genghis Khan.

A similar place is the Maly Bator tract, also known as Baga Bator, located on a steep slope of a hill that rises above the floodplain of the Onon River. It is famous for its rocky "pillars".

Tourism is potentially one of the main driving forces of the economy of Transbaikalia; therefore, the regional government is actively developing the recreational sphere. This year, Acting Governor Alexander Osipov adopted a tourism development program for the coming years. Within its framework, support for entrepreneurs, the creation and promotion of tourism brands in the region are expected. In addition, Transbaikalia should be integrated into projects such as the Great Tea Road, and the Siberian Highway.

“The Trans-Baikal Territory is a border region, which also acts as a transit point in the trade interaction of three countries - Russia, China and Mongolia. We must make the most of the current balance of power. Of course, it is important to develop tourism, both domestic and inbound. Some work in this direction is underway, there are interesting projects. For example, "Red Tourism" is gaining more and more popularity among Chinese tourists, ”said Alexander Osipov.

According to him, Transbaikalia is ready to offer guests various tourist programs, for example, river rafting or trekking routes in national parks and mountains, among which the mountain Alkhanay revered by Buddhists is especially notable.

A help that will help remove unnecessary logistical obstacles is the launch of free electronic visas for foreign tourists. The system has been operating in the region since July 1 2019 of the year. The decision was signed by Prime Minister Dmitry Medvedev. Now the electronic visa mechanism, operating in the Far East since August 2017, operates at the international airports of Transbaikalia and Buryatia and makes it easier for foreigners to enter Russia. According to the regional government, thanks to this mechanism, tourist flow from the countries of the Asia-Pacific region can increase by five thousand people a year. 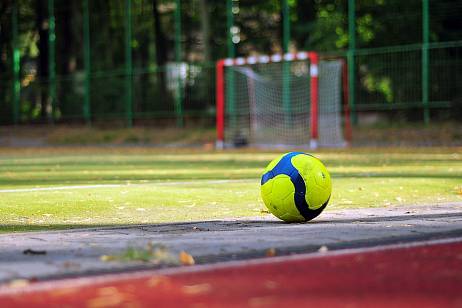