Into the future with acceleration

The Trans-Baikal Territory for the first time took part in the Eastern Economic Forum, as a region of the Far Eastern Federal District. The event was aimed at finding new guidelines for the socio-economic development of the Far East, expanding cooperation with the countries of the Asia-Pacific region. Transbaikalia has signed a number of profitable investment agreements. 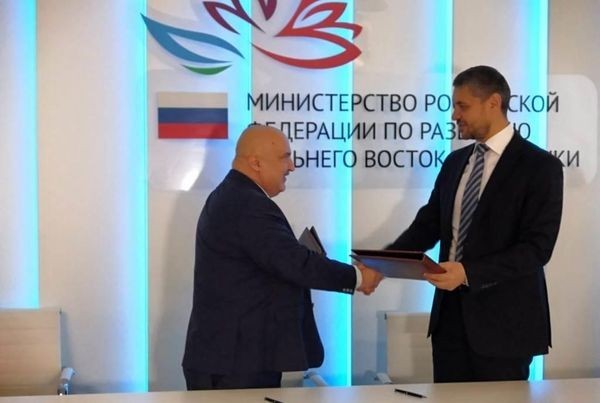 Among the first governments of the Trans-Baikal Territory, it reached an agreement with Mosstroytrans Corporation LLC. The agreement involves the investment of more than five billion rubles in investments in projects in the region, as well as the allocation of 300 million rubles to the social sphere. The document was signed by the head of the region Alexander Osipov and president of the corporation Chochua Merabi. The agreement is concluded until the end of the 2028 year, involves the interaction of the parties aimed at socio-economic development of the Trans-Baikal Territory, including the development of logistics and the realization of the export-import potential of the region.

Mosstroytrans will ensure the implementation of several investment projects in Transbaikalia, including the development of the Kutinsky and Ureysky coal deposits. By 2022, this will create about 600 new jobs. The head of Transbaikalia emphasized that how the work will be carried out is of great importance.

“It’s important for us what kind of mobile transport coal will be transported to, where it will be delivered, in what condition the roads will be. It is also important that environmental requirements are complied with and preserved or roads are regularly repaired. That is, we are interested in the project taking place, so that jobs are created, regional and municipal revenues increase, ”said Alexander Osipov.

Also at WEF-2019, the authorities of Transbaikalia entered into a cooperation agreement with Otkritie Financial Corporation Bank. The document involves interaction in the implementation of investment projects to increase gross regional product and sectoral diversification of the economy; cooperation for the development and support of small and medium enterprises in the region; support in the implementation of national projects and state programs of the region, providing for measures on infrastructure development, housing construction and improvement, reforming of housing and communal services. Other aspects of interaction are also contemplated.

“We suggested that the bank actively engage in financing business, including the one operating in order to lower rates, and work in a public-private partnership mode. If we fail to get federal support on time, then we will build kindergartens, schools, clinics and other facilities in the state private partnership with the bank, ”said Alexander Osipov.

As part of the Eastern Economic Forum, the head of the Trans-Baikal Territory took part in the session “Preferential regimes for investors: the path traveled and new challenges”. He proposed to make adjustments to the work on the regulation of territories of priority development.

Alexander Osipov discussed cooperation with foreign investors in the mining industry. In particular, he held talks with the vice chairman of the Indian investment company Sun Group, Shiv Vikram Khemka. This company is one of the leaders in the field of foreign investment in Russia.

“The Indian side, together with other foreign investors, expressed interest in the possibilities of building a plant for deep processing of wood. We discussed what forests are available, what species and qualities, what high-tech products can be created from them. Now we will seek opportunities with them to implement this project, ”commented Alexander Osipov.

Later, negotiations took place between the head of the Trans-Baikal Territory and Australian Ambassador to Russia Greim Meehan, who took office in July this year. The meeting was attended by representatives of Australian companies interested in developing business in the Trans-Baikal Territory. One of the negotiators was representatives of the company "Orika", which has been operating in Russia for more than 20 years. Now "Orika" is engaged in the evaluation of an investment project in the region.

“Australian investors plan to organize production in the Trans-Baikal Territory, which will serve mining companies,” the head of the region said.

The WEF presented the investment potential of the Trans-Baikal Territory. Representatives of the regional delegation said that at the moment there are eight million hectares of unused agricultural land, 1 500 deposits of coal and brown coal, copper, iron and other minerals in the unallocated fund, 136 mineral water deposits. In addition, representatives of the Transbaikal delegation spoke about the rich forest potential and natural zeolites of Transbaikalia.

The First Deputy Minister of Russia for the Development of the Far East and the Arctic Sergey Tyrtsev noted that the Trans-Baikal Territory is of great interest to investors.

“Investors want to work in the region, an indicator of this is the 15 of submitted applications when forming the work of residents in the framework of the TOP. This is a unique situation; there were no such numbers in other regions. The Trans-Baikal Territory was lucky, the head of the region, Alexander Osipov, stood at the origins of the creation of the ASEZ, he correctly manages it, he knows how to use Far Eastern instruments, ”explained Sergey Tyrtsev. 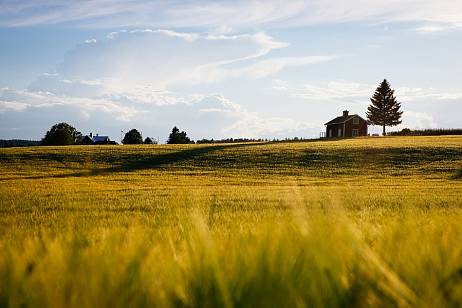