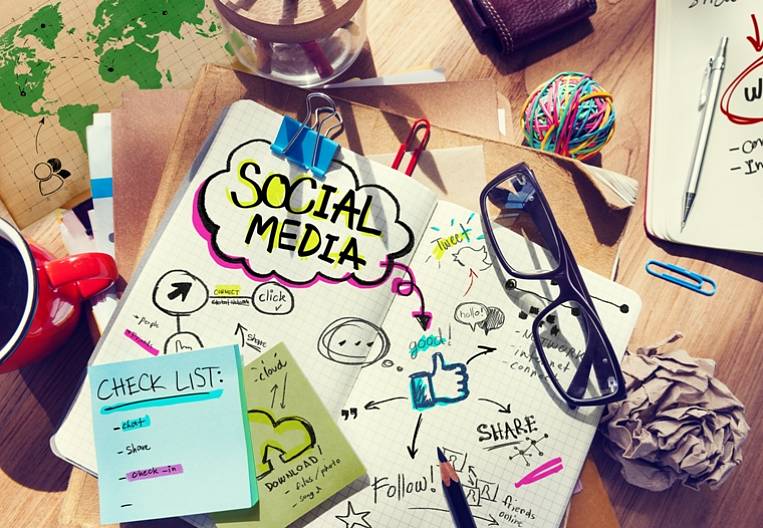 The theme of tourism between the regions of the Far East and China and the opening of the DFO borders for labor migrants became the most notable events in the Far Eastern media.

Against the backdrop of an overwhelming growth of the euro of more than 50 rubles, the surprise of experts caused an unexpected interest of the Far East in tourism. However, this issue also showed itself as an "eastern vector". According to a study by the Medialogia monitoring agency, in October the most significant topic in the media was the Fourth Russian-Chinese Forum on Cross-Border Tourism between the regions of the Far East, Eastern Siberia of the Russian Federation and the North-East of China in Vladivostok (significance 18,2). As part of the event, Primorye offered to develop agricultural and ecological tourism. Representatives of the Chinese tourism business have shown interest in creating a tourist infrastructure near the Zarubino PSEDA.

In second place (significance 16,50) is the opposite theme - the attraction of Chinese workers to the Russian regions. Its essence is that the Government of the Russian Federation wants to open the Far East for labor migrants: companies-residents of the ASEZ in the Far East will be allowed to attract labor migrants without quotas and FMS permits.

The top three (the importance of 15,19) included the news that the Russian Criminal Code charged in embezzlement on a large scale to the former head of FSUE "GUSS" Dalspetstroy "Yuri Khrizman. According to the UK, Khristian's actions caused damage to 1,8 billion rubles. Investigators detained Khristian for embezzlement during the construction of the spaceport "Vostochny".

Among the popular news was a new record for catching Pacific salmon - 67 thousand tons - installed in the Khabarovsk Territory. The previous historical maximum for 100 last years - 51 thousand tons - was achieved in 2012 year (the significance of 14,99). The plenipotentiary of the president in the Far Eastern Federal District Yuri Trutnev criticized the results of the shipbuilding industry in the region was on the fifth place in the rating (12,51). According to him, the enterprises are experiencing serious economic problems.

Business information was not disregarded. For example, Foreign Minister of the DPRK Li Su Yen met with the governor of the Khabarovsk Territory Vyacheslav Shport (6,13), in Khabarovsk, a meeting with the delegation of the business mission of the Governorate of Hokkaido. Businessmen plan to create construction industries in the province (5,17). Vice Prime Minister of the Government Yuri Trutnev believes that the first in Nenets Autonomous District of the TOR "Nadezhdinskaya", which will be created in 2015, should attract about 55 billion rubles of investments for 10 years and give the region almost 8 thousand new jobs (4,82).

Events in the Far Eastern Federal District for October 2014.