Olga Kurilova, head of the representative office of the Agency for Strategic Initiatives to Promote New Projects in the Far Eastern Federal District, told EastRussia about the launch of an accelerator of industrial tourism for the regions. 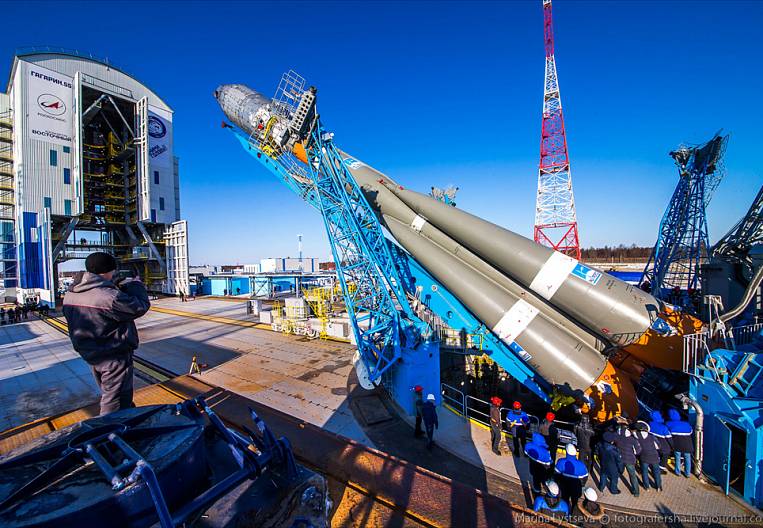 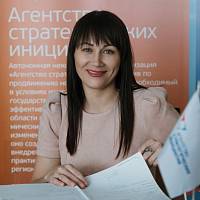 Today industrial tourism is becoming an important element of the socio-economic development of territories. Excursions to enterprises allow you to get acquainted with production, the specifics of the industry, opportunities for self-realization. The development of industrial tourism in the regions promotes the promotion of local brands and regional goods, and increases the investment attractiveness of the regions. Interesting routes and vivid impressions attract new tourists, the tourist flow is growing.

In 2020, the Agency for Strategic Initiatives, with the support of the Ministry of Industry and Trade of Russia, developed and implemented a methodology for the development of industrial tourism in 20 regions. This is a one-stop guide for creating and implementing industrial tours. The Republic of Sakha (Yakutia) became the pilot region in the Far East. 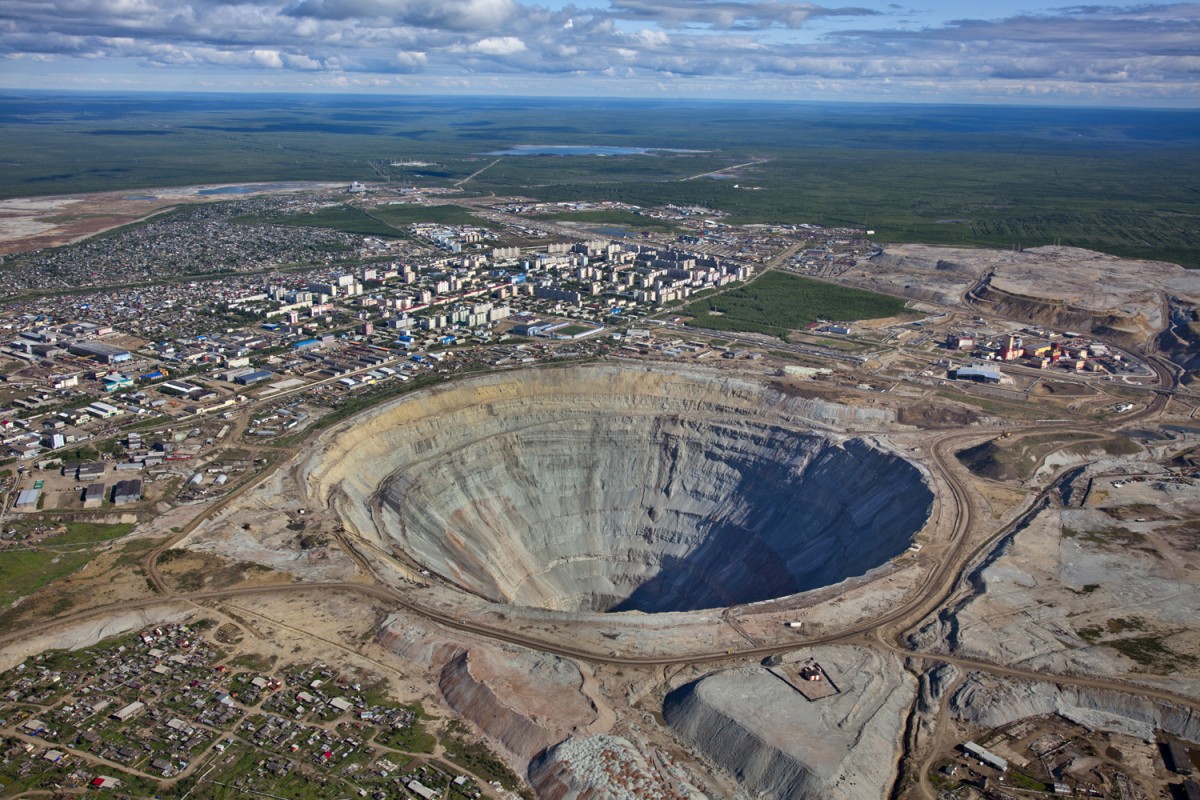 Colleagues have developed a line of routes for industrial sites under the common brand "Treasures of the North". It includes excursions to authentic sites - jewelry production, fur products, national dishes. It is important that the created routes are not just standard excursions, they are immersion in the production process, meeting amazing people and even obtaining centuries-old sacred knowledge. 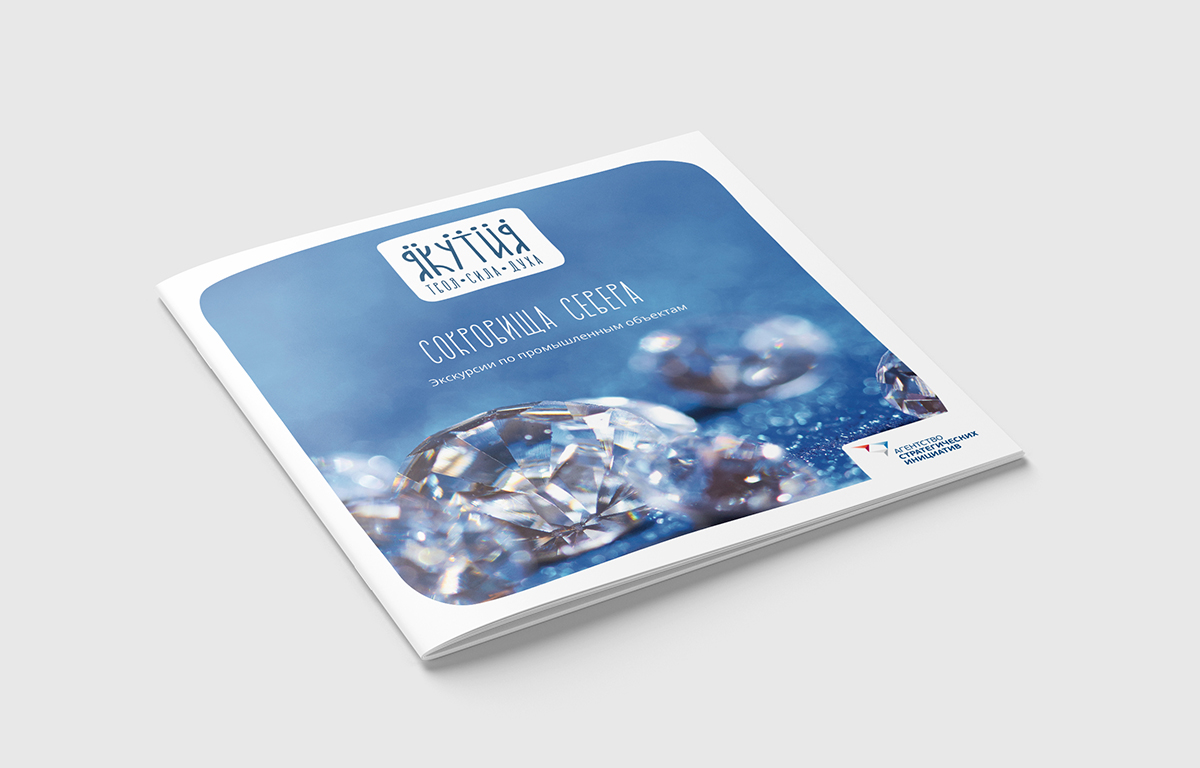 The route of one of the largest coal enterprises in the region, the Kolmar company, stands apart in the Treasures of the North. Here you can see how the "black gold" of Yakutia is mined, see the whole cycle - from mining to loading it into wagons, hold coal in your hands. The route is built in such a way that allows you not only to learn about the principles and conditions of the enterprise, but also to visually assess the scale of coal mining, touch the ultra-modern production, immerse yourself in the history of the development of coal deposits and even go down into a real operating mine.

Since 2021, the Amur Region has been actively involved in the development of industrial tourism in the Far East. Here, representatives of the Agency for Strategic Initiatives tested the "space" route, which in the future will become a branded route for the region.

At the heart of the "space" tour is the Vostochny cosmodrome, the youngest and most modern cosmodrome in the world. It first opened its doors to visitors in 2018. Since that time, more than 2 thousand travelers, including foreigners, have visited the secure facility through the Amur travel companies. 8 Amur tour operators are engaged in "space" tours. In terms of interest from travelers, the Vostochny cosmodrome, regardless of the season, occupies the first line in the TOP-3 attractions that tourists want to visit. 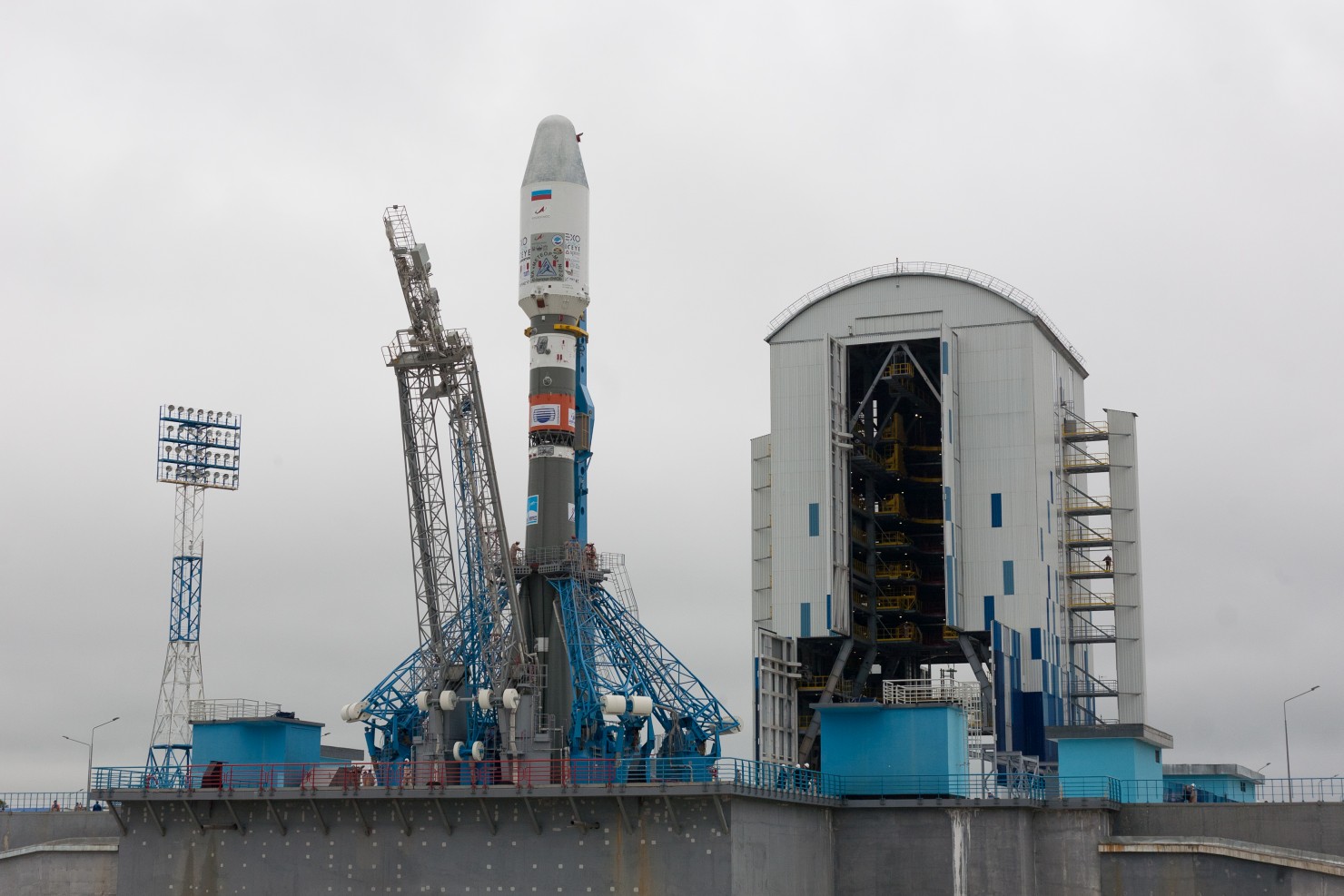 In order for new routes to appear more actively, from August 2021, the Agency for Strategic Initiatives launched an industrial tourism accelerator. Its main program will consist of 3 modules: based on the results of the first, the regions, together with experts, will develop their own strategies for the development of industrial tourism; within the framework of the second enterprise, excursion programs of a wide variety of formats will be formed, which will make it possible to present the history and achievements of the enterprise in the most vivid and interesting way. As a result of the third module, the developed programs will be included in the offers of leading Russian tour operators and will be presented in foreign markets.

The goal of the program is to help 25 regions to develop regional strategies for the development of industrial tourism. As a result, we expect more than 200 businesses to open to tourists and create a wide variety of excursion programs that showcase unique technologies, showcase production processes, and, most importantly, tell about people working in a wide variety of industries.

The official website of the accelerator - promtourism.online... I invite everyone who is interested in the topic of industrial tourism to follow the achievements of the participants on this site.