In the Trans-Baikal Territory, they are actively implementing activities under the program of social development of economic growth centers, during which repairs and construction of 72 facilities will be financed. For these purposes, the region allocated 9,4 billion rubles until the 2021 year. 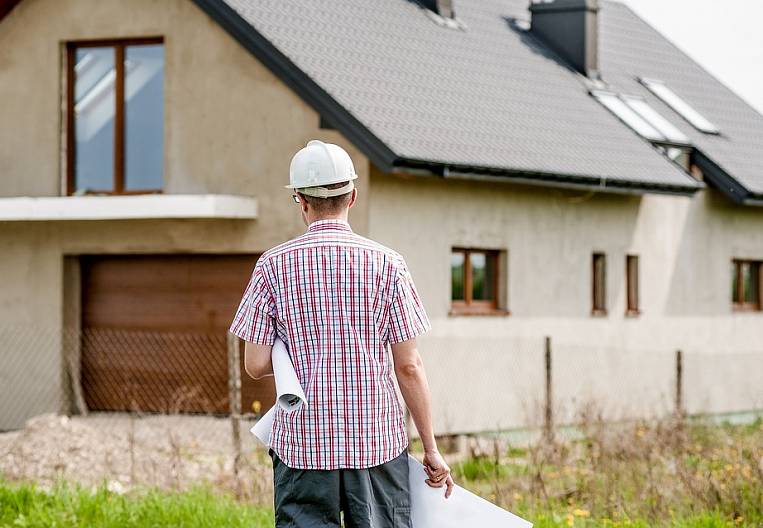 From cultural houses to FAPs

In the healthcare sector, three hospitals, a regional war veterans' hospital, an emergency room, an ambulance station, and a city maternity hospital in Chita will be overhauled. The construction of FAPs has already begun, and their program will be 40. Design estimates will also be developed for the construction of a tuberculosis hospital (hospital on 250 beds, outpatient clinics on 200 visits), Regional Children's Clinical Hospital.

In the field of education, funds will be allocated for the overhaul of regional schools, kindergartens, as well as the construction of new educational institutions, the arrangement of toilet rooms for general educational organizations in accordance with sanitary requirements, including temperature conditions.

In the field of culture, rural houses of culture will be repaired and rebuilt, and design and estimate documentation for the reconstruction of the theater of national cultures "Transbaikal Patterns" will be developed.

In the sports field, it is planned to build a sports hall for boxing, a sports complex with a wrestling hall, universal sports fields with artificial turf (total 60: 20 from 2019 to 2021 a year), fitness centers in Khilok, Chernyshevsk and the city of Mogoch. The sports complex at the Lokomotiv stadium is also being overhauled.

In addition to repairing sports halls and swimming pools, 100 street exercise equipment will be purchased and installed for the region; in addition, design and estimate documentation has been developed for the construction of a ski and biathlon complex, the Martial Arts Center and the Russian Archery Center.

“I hope that this center will be a place where children with some developmental disabilities can get everything they need. Such a center should not be alone in Chita, I think that this is only the beginning. I wish the new "Sprout" good luck, great growth. Let everything that is conceived be fulfilled, ”the minister said.

The center is open to 30 children. Short-stay groups have a sleeping area, game rooms with interactive equipment for the rehabilitation of children with disabilities, a special playground is equipped in the courtyard. Teachers-psychologists, defectologists, speech therapists will work with children.

Under the chairmanship of Alexander Kozlov, the head of the Ministry for the Development of the Russian Far East, a video conference was held with the Far Eastern regions. It summed up the implementation of the plans for the social development of the centers of economic growth (“Single Subsidy”) for the seven months of 2019. This year, 38,4 billion rubles were allocated to the regions for 352 events (121 of which have been implemented since the 2018 of the year and 231 started this year).

“In some regions there are lags, problems with contractors. Once again I want to say that you do not hide information. Do not finish until the last day. Promptly report contract failures, talk about problems. We are on your side - we are your assistants in the federal government. But if you do not inform us, then how can we help? ”Alexander Kozlov emphasized.

According to the Ministry of Eastern Development, now the largest lags are in the Primorsky and Transbaikal territories. The Jewish Autonomous Region and the Khabarovsk Territory have specific problems with delays in the schedule. However, these regions promptly reported issues that would allow the Ministry for the Development of the Russian Far East to connect and help solve problems.

In turn, the head of the Trans-Baikal Territory, Alexander Osipov, said that the officials responsible for the implementation of the social development plan of the economic growth centers in the region should organize work to restore deadlines for the repair and construction of all facilities.

“There is a discrepancy in terms of a number of objects. Everyone who is responsible for this area needs to organize the work, ”- said the heads of ministries and departments, Alexander Osipov.
Tags: Unified subsidy Far East Transbaikalia funding