Against the backdrop of the continuous growth of China's economy and its policy of global expansion, the volume of Chinese foreign direct investment (FDI) over the past decade has grown from almost zero to more than 100 billion. In 2014, Chinese investors have invested in 128 foreign companies from 156 countries and regions, making the country the third consecutive year in terms of external FDI for the third consecutive year. A new study on the "Silk Road of the XXI Century: A Global Expansion of Chinese Investors" helps to find answers to many questions and understand what Russia can offer to Chinese investors in the light of the latest trends in the Chinese economy and what are the specifics of interaction with them. 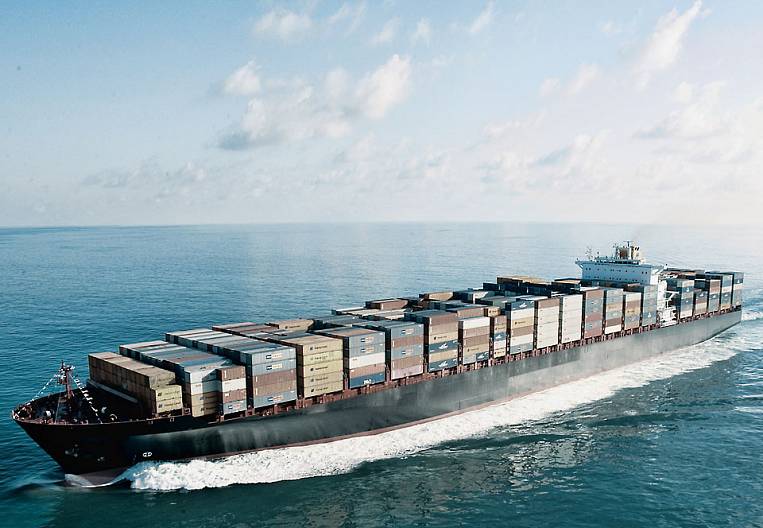 Managing Partner of EY Russia Alexander Ivlev notes: "Over the past decade, more and more investors from China have entered the international market - thanks to government support, the growth of the middle class and the increase in domestic demand from the largest producer, the country is becoming the largest investor. Establishing ties with the eastern neighbor has always been for Russia among the main foreign policy and economic priorities. Naturally, China remains for our country a strategically important area and as an investor. In business, successful companies follow the "Know Your Customer" principle, paying great attention to relevant research. The same is true for effective interaction with the investor, especially at the level of the whole country: in order to attract the investor, it is necessary to understand what the structure of its investments is, what sectors of the economy cause the greatest interest, what factors influence the dynamics of transactions. "

The economy of China acquires a pronounced consumer character, and if earlier the whole world was flooded with goods under the label "Made in China", today more and more products are produced not in China, but for China. This opens up new prospects for cooperation with neighboring countries: Chinese investors enter their markets not only to expand their international presence and gain access to resources, but also to meet domestic demand.

These goals, in particular, are pursued by China’s “One Belt - One Way” economic development strategy, aimed at creating infrastructure and building relationships with neighboring countries, to which Chinese investors are planning to transfer production facilities and technologies. Chinese investments are intensively diversifying geographically, nevertheless, Russia occupies a prominent place on the new Silk Road as part of the “One Belt - One Road” strategy.

Russia was included in the list of 10 priority areas of Chinese investment following the results of 2014, taking 6 line on the amount of attracted external Chinese investments, and with 2009 year their volume is steadily growing.

Within the framework of the One-Way-One-Way strategy, in January, China proposed to implement the largest infrastructure project - the construction of a high-speed railway stretching 2015 7 km between Beijing and Moscow, which will run through Kazakhstan. The project provides for an investment of 000 trillion yuan.

It is noteworthy that if earlier Chinese investors were mainly attracted to mining projects, now their sphere of interests has significantly expanded. Investors are actively developing such sectors of the economy as telecommunications, media and technology, real estate, finance, agribusiness and healthcare. The trend towards diversification is also evident in the European market of mergers and acquisitions conducted by Chinese companies: in the energy and mining industry in 2014 only 10 deals were concluded, while in the industrial sector - 28.

It should be expected that in the coming years a new wave of internationalization will radically change the world economy, including through direct foreign investment from China. It is expected that their volume will grow by more than 10% and will consistently exceed foreign investment in China itself, as a result of which the country will become a net exporter of capital.

"Russia can count on the fact that the implementation of the One-Way-One-Way strategy will give impetus to the investment cooperation between China and Russia, primarily in the construction of infrastructure facilities, as well as in other areas," comments Alexander Ivlev. "Russia as a party interested in investments, in turn, must conduct a thorough work to create a favorable investment climate, minimizing administrative and bureaucratic barriers."

A new wave of foreign investment abroad is facilitated by the rapid transformation of the national economy and the strengthening of state support. In the coming years, certain trends will be traced in the dynamics of external Chinese FDI.

A new wave of internationalization, in which FDI from China will radically change the world economy. Over the next five years, the volume of external Chinese FDI will grow by more than 10% and will consistently exceed foreign investment in China itself, as a result of which the country will become a net exporter of capital. Chinese investors will continue to seek investment opportunities abroad and will play an increasingly important role in the global economy, finance and production.

Structural transformation will be a major factor in the restructuring of the industrial sector, while the presence of Chinese investors in the exploration and production segment will grow. Thanks to the transformation of the national economy, the volume of investment in the exploration and production sector will increase significantly. Investor interest in goods produced not in China, but for China, will help stimulate growth in the market of mergers and acquisitions in the high-tech and agricultural sectors. Along with this, the sectoral focus of Chinese investment will change, which will make it possible to take a fresh look at the traditional advantages and solve the problem of excess capacity. It is expected that, thanks to the implementation of the “One Belt - One Way” strategy, the investment interest in the development of infrastructure and new production technologies will increase significantly.

The Silk Routes connect Europe and Asia by land and sea; Europe and America are becoming priority areas for Chinese investors. Implementation of the One-Belt-One-Way strategy will give an additional impetus to investment cooperation between China and neighboring countries in the construction of infrastructure facilities. Chinese investors change their priorities: if earlier the most attractive destinations for investment were the countries of Asia, Africa and Latin America, today the developed countries of Europe and America are attracting increasing interest, thus achieving an optimal distribution of assets in the world market. 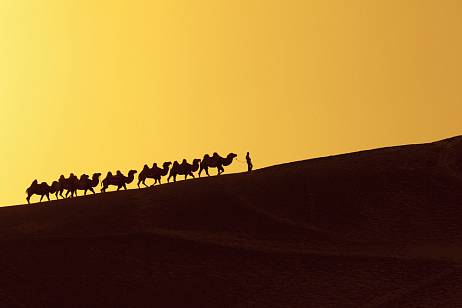 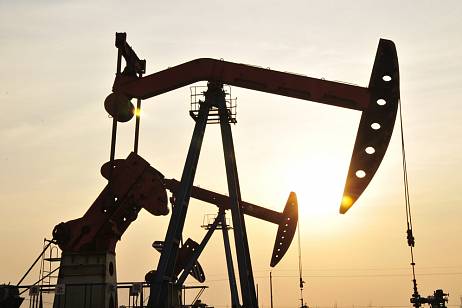 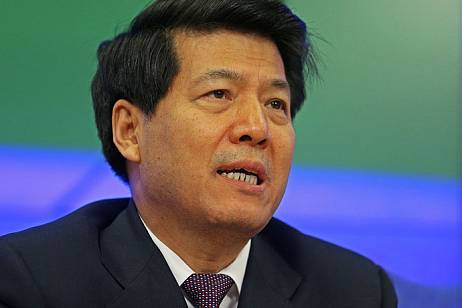