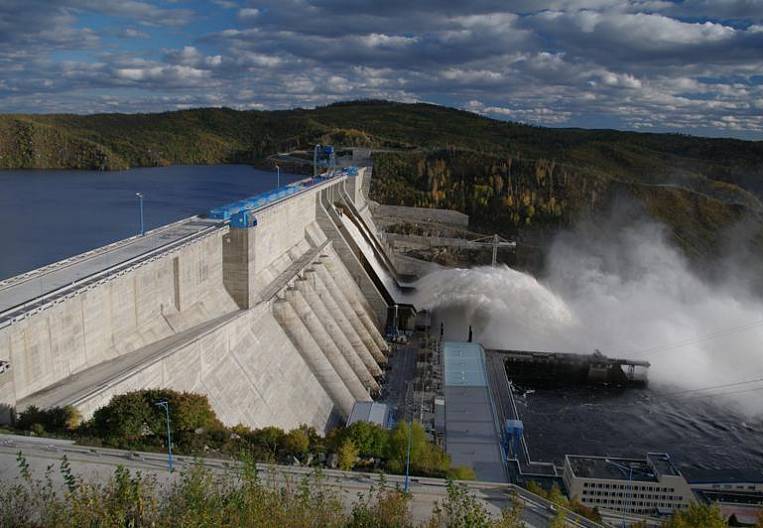 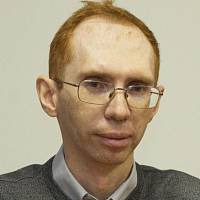 On the threshold of the tin Renaissance? Billions in coal Projective voice with a metallic tint
All author's materials
The massive power outage in the Far East that occurred on 1 August, which affected over 1,5 million people and caused the generators to stop at several power plants, train disruptions and stop the export of electricity to neighboring China, once again makes us think about the need for more intensive development of the local Energy system, which has a number of features due to the huge areas, low population density and difficult climatic conditions.

Among them there is a kind of "fuzzy": there is a unified energy system covering the southern part of Yakutia, the Amur Region, the EAO, the Khabarovsk and Primorye Territories, and six isolated power systems with their networks, in fact, the accident was caused by an accident on the main power transmission line - from For her, the power system literally fell apart into two unequal parts.

In addition, thermal power engineering plays a huge role in its structure, and not hydroelectric power plants; there is a large number of low-capacity diesel power plants that are focused on supplying local consumers. Accordingly, providing them with fuel is not cheap. There are also large hydrogenerators of electricity in the face of the Bureya, Zeya and Kolyma hydroelectric stations.

Isolated power systems can be rightfully called unique, for example, Sakhalin is not connected with the mainland, Kamchatskaya has in its composition and classic thermal power plants, and geothermal, and even windmills.
The length of the main power grids in the Far East exceeds 13 thousand km, while the distribution grid exceeds 100 thousand km (that is, a couple of times the length of the equator of the globe). Although they are clearly not enough, they are very expensive to build, given the current state of the transport infrastructure.

Meanwhile, the development of natural resources and the need to develop industry in the Far East entail the need to expand power generation and lay new transmission lines. In practice, sometimes the matter goes to paradoxes: in the Kamchatka region mentioned above, there are only three geothermal power plants - Pauzhetskaya, Mutnovskaya and Verkhne-Mutnovskaya, which do not completely satisfy the needs of the peninsula in electricity. Although it would seem, volcanoes - here they are side by side, building one by one of the power plants operating literally on the free energy of hydrothermal fluids (in simple terms, heated to high temperatures, the waters rising from the earth's interior), and the problem will easily be solved .

But a geothermal power plant can not be built for each volcano that has attracted it, it can stop due to natural changes in terrestrial depths, the groundwater used by it can have strong alkalinity or acidity (and, consequently, high aggressiveness), and its efficiency may not be as big as we would like.

In this regard, it is worth recalling about Japan, considered one of the fashion trendsetters in the field of alternative energy. So here the share of geothermal power plants in the structure of the energy balance does not exceed 1-2%. Moreover, even at the end of the 1990-ies, geothermal sources were excluded from the list of priority directions for the development of the energy of the country of the Rising Sun - because of their considerable cost and restrictions on the creation of national parks. Power plants that burn coal are dominant in Japan's energy industry.

Of course, we are not talking about a complete rejection of geothermal energy. We only need to take into account not only its advantages, but also drawbacks, as well as in relation to solar and wind power generation - it has high hopes.
Indeed, in recent years, a number of solar power plants have been installed in the Far East, supplying remote settlements (where diesel fuel is difficult to transport and expensive). Their advantages are the use of sunlight (an almost inexhaustible source of energy), they do not make noise and do not throw harmful substances into the atmosphere. However, solar panels can destroy a hurricane or hail, they can be snowed (and need cleaning), the payback period is quite large. And at night they do not work.

As for wind generation, it is quite applicable in the Far East, even if only because of the presence of places with strong winds. True, any wind blows unsteadily and can easily change direction, wind turbines can make noise, a snowstorm, a thunderstorm or a hurricane can damage them or completely destroy them. Due to the volatility of the wind load at power stations, voltage jumps may occur. And then, for the sake of justice, we note that in many regions of the Far East the potential of wind days does not exceed 45%.

In something a similar picture develops with the use of tidal energy. In Russia there is so far only one tidal power plant - Kislogubskaya in the Murmansk region. In the Far East, similar power plants can in principle be built, perhaps, in separate bays and lips of the Sea of ​​Okhotsk, besides, their mode of operation will be tightly tied to sea level fluctuations. Accordingly, during the waiting period of the tide, their power may need to be replaced by other sources of electricity.

In addition to alternative energy in the Far East in the coming years and decades, it will be necessary to make significant capital investments in traditional sources of electricity and its transmission over distances, which is not easy. Not for nothing, holding "RAO Energy Systems of the East" implements the investment program against the backdrop of debts to it from various consumers. Only in January-June this year, its loss amounted to 3,957 billion rubles against 1,106 billion rubles in the same period 2016

The group “RusHydro”, which owns RAO Energy Systems of the East, at the end of July allocated a loan of 25,7 billion rubles at 0% per annum to it to finance the investment program and refinance accumulated debts on loans taken from banks.

In the future, the Far East will not slow down the pace of construction of electricity generating capacity and networks. In addition, in these regions and regions, it is still necessary to carry out a radical modernization of existing generating and transmission facilities, introduce new types of reliable electrical equipment and materials (for example, uninsulated aluminum wires that do not sag under the weight of snow adhering to them). And then the degree of accident-free operation of the energy system of the Far East will necessarily increase.
Tags: Energetics RES geothermal accident RusHydro 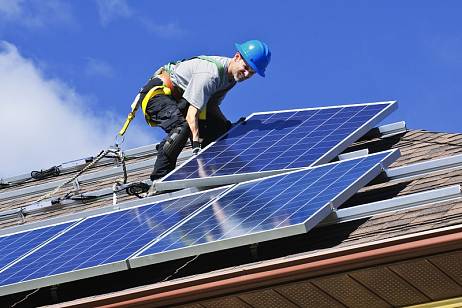 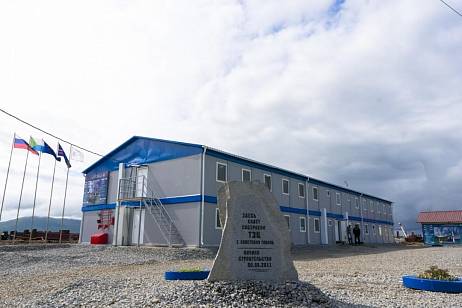