The thorny path of forest processing

In the timber industry in eastern Russia, the raw material orientation of exports is maintained. As was noted at the V Eastern Economic Forum, as before, a fairly significant part of the timber harvest is shaded, which puts legal timber merchants at a disadvantage. The situation can be corrected by the digitalization of the industry and the active participation of the state in the development of related infrastructure. All this should make raw materials more accessible to processors. 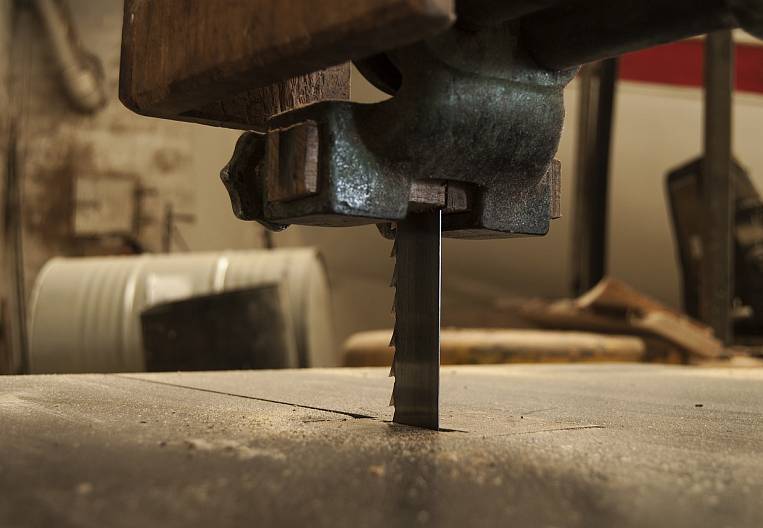 Barrier duties are not a panacea

The situation with the phased introduction in the Far Eastern Federal District of barrage duties on the export of unprocessed timber (the rate will increase to 80% by 2021 year) is mixed. On the one hand, as Alexander Krutikov, deputy head of the Ministry for Eastern Development and Development, informed, in the first half of the year, export of round timber to China, which is the main consumer of Far Eastern timber, fell by a third compared to last year, and supplies of processed products increased by 80%. However, according to Dmitry Valtfogel, RFP Group CEO, restrictive measures have not resolved all issues.

“Small procurers, not having their processing capacities, were supposed to start selling their products to forestry workers whose capacities are currently not loaded and who lack raw materials. As a matter of fact, this did not happen; today, as a large timber merchant, it is quite difficult for us to buy timber in the Khabarovsk Territory or the Amur Region, ”the manager informed.

According to him, small tenants mainly sell wood to small exporting companies, including with the participation of Chinese capital. Financial settlement schemes, as a rule, are not transparent, and large timber merchants as a result cannot compete for the price. In turn, new forest purchasers produce primitive lumber from the raw materials they purchase when the slab is only cut. The current practice is that when exporting to China, customs duties do not apply to this product.

“Those measures that have been taken (to limit the export of wood - approx. Ed.), Of course, are the foundation on which to build further growth in processing, but they probably need to be optimized,” says Dmitry Valtfogel.

An additional burden on the industry was the reduction in export prices for forest products, including due to the trade confrontation between China and the United States.

“When the price for one cubic meter of sawn timber was 280 dollars, all sawmills worked as a plus. Now it has fallen to 200 dollars, and half has surfaced belly up, ”said Mikhail Shamolin, president of Segezha Group.

Potential investors who are ready to invest in timber processing also have difficulties. Accessibility and objectivity of information on forest plots proposed for development leaves much to be desired. According to the chairman of the State Duma committee on natural resources, property and land relations Nikolai Nikolaev, today the information is scattered, the forest management documents are valid 20 years ago, which interferes with business planning. According to the deputy, it is impossible to manage a resource effectively until there is a single information space.

Indeed, the acting head of the Federal Forestry Agency, Mikhail Klinov, admitted that many forest inventory materials (are the basis for the development of forestry regulations, forest development projects, etc.) are outdated.

“We rely on ground forces and means, aerial photography in order to update materials. However, such events are expensive. It happens that the materials are updated, but there is no demand. It’s advisable to talk about specific territories and sites in order to work precisely, ”said the head of Rosleskhoz.

Part of the problems can be solved by digitalization of the industry. Khabarovsk Territory became a pilot project in the Far Eastern Federal District.

“We have created a single database of all documents, starting from forest inventory materials, which are usually stored on paper tablets, ending with forest declarations, forest development projects, etc. We translated it all into digital data and started managing, organized a service for receiving all documents in electronic form. After that, we analyzed the legislation and, in fact, made a robot capable of making decisions without the participation of an official, ”said Kirill Berman, Minister of Information Technology and Communications of the Khabarovsk Territory.

In this development satellite monitoring and neural networks are used, thanks to which images from space are compared: for example, you can see how intensively the activity is carried out in a particular forest area.

“Initially, the system was sharpened by the search for black lumberjacks. But then she went deep into the analysis of data from legal forest users. The existing forest tenant plots are plotted on a digital map, ”Kirill Berman explained.

The schemes of illegal timber harvesting and its legalization, he assured, together with the Forest EGAIS information system and customs capabilities are quickly identified.

This experience is planned to be extended to other regions. Next in line are Transbaikalia and Buryatia.

“Our goal is the same - that high-quality investors come to us and increase the degree of processing of timber,” said the acting Deputy Chairman of the Government of the Trans-Baikal Territory Mikhail Churkin.

With the help of this IT platform, it is possible to determine the economic affordability of forests, including in areas where the transport infrastructure is extremely low. The latter problem is relevant for most regions of the Far Eastern Federal District. So, according to Mikhail Churkin, the estimated cutting area in Transbaikalia is 18 million cubic meters, but only 6,7 million cubic meters is relatively available.

“Everything else is in those places where you need to build a road, laying the accompanying infrastructure, and generally engage in development,” he added.

In the Trans-Baikal Territory, the creation of territories of priority development has begun; therefore, it is partially planned to solve infrastructure issues within the framework of the ASEZ. But cost subsidies associated with the expansion of the export market are important for local timber merchants, he said. deputy chairman of the regional government.

“We have nothing in the southern, southeastern regions except the border with China. And if there is no way to somehow export the forest to other places, you have to adapt to the only buyer who dictates the price. In this regard, it is also necessary to develop logistics capacities, ”says Mikhail Churkin.

The construction of transport infrastructure in remote areas is also necessary for deeper processing of forests. In particular, in the Far East and Eastern Siberia in recent years several projects to create pulp and paper mills have been proposed for implementation, but they have not yet been put into practice.

Now the sale of Russian products occupies only 2% of the world pulp market (estimated at 550 billion dollars annually). Finland remains the export leader, where 40 Pulp and Paper Mill has been built over the past 50 years, although this country produces much less wood than Russia, Mikhail Shamolin noted. Logging there is 76 million cubic meters annually, while in Russia, which has large reserves - 220 million. At the same time, the Finns have higher production costs of about 500 dollars per ton of pulp, and in Russia - 350 dollars.

“If Russia seriously took up the business of developing the industry, we could not have 2% of the global pulp market, as it is now, but at least 20%,” said the president of Segezha Group.

However, over the past 20 years, only one pulp mill has appeared in the Russian Federation - in Bratsk (the project was implemented by the Ilim group). Several factors influence the situation. As the president of Segezha Group specified, it is not profitable to build a pulp and paper mill with a capacity of at least one million tons of pulp per year today - this may not be worth the cost (compared to Finland, the construction of a pulp and paper mill in Russia will cost 1,5 times more expensive), but such an enterprise needs a significant amount of timber - about five million cubic meters of pulp and raw materials or 7,5-8 million cubic meters of estimated cutting area, if separately sent for processing wood.

To expand pulp production in Russia, it is necessary to make raw materials more affordable. Its cost for the pulp and paper mill should not be higher than 25 dollars per cubic meter. As preliminary calculations showed, this figure for Far Eastern projects reaches 40 dollars.

It is quite difficult to collect raw materials from scattered small tenants of the forest - you need to isolate it all in a new place where there is no infrastructure, which means that you need to build roads, railways, and ensure the supply radius accordingly. According to the head of the forestry holding, it is impossible to solve this problem without appropriate state support. 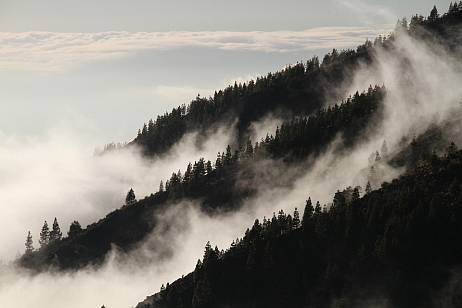 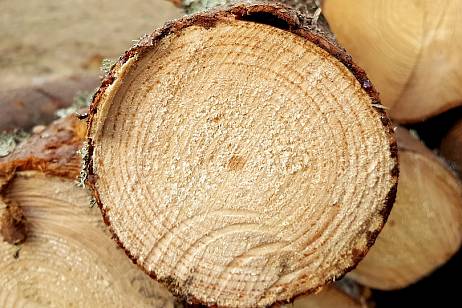