Light at the end of the tunnel (New Year's dreams) 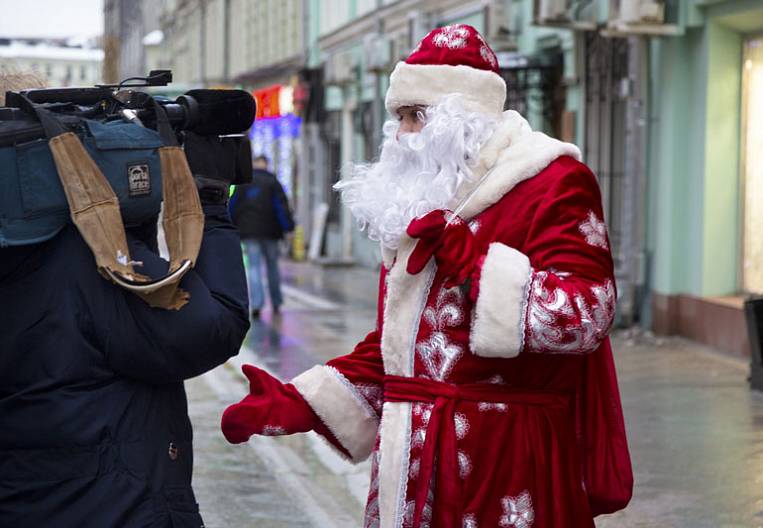 About S.I. Furgal Say a Word New conditions for new governors What can the Far East
All author's materials
Before the New Year I wanted to write about something pleasant. The most pleasant thing is to dream about the future. I do not think that my reasoning differ special originality. Rather, it is an attempt to say that a significant part of the inhabitants of the region knows “about themselves”. So, about the future. What will it be? The only thing common for all the FEFD here is that the goal of regional development will finally be a comfortable and comfortable life for the Far East. All other "goals" will arise and be realized. after Achieve the main. The rest will be different, as the region itself is different.

There are areas incredibly rich in natural resources. Fish in Kamchatka and Sakhalin, diamonds, rare earth metals and much more in Yakutia and the Magadan Region. One listing of the wealth of the northern part of the Far East would constitute a separate article. However, even in the northern part we are talking about different riches. It is a question of different conditions for the transformation of these riches from someone's wealth into the wealth of the inhabitants of these territories, and indeed of the entire country.

It is clear that in the conditions of the extreme North to create a complete infrastructure for the functioning of the mining complex is not a fully profitable project. Here it is worth remembering that the Far East is big. And in many of its parts, quite comfortable living conditions for workers have been created, or they can be created, using the shifted method of mastering the riches of the Far North. And what about the inhabitants of these places?

Once E.T. Gaidar offered to relocate them. Have tried. Does not exceed. I think there is an easier way - to free any their economic activity from any taxation, external control. Do the inhabitants of these places want to conduct a traditional economy, feeding themselves and their loved ones? You are welcome. Do you want to open a cafe or a shop for shift workers, organize a vacation for them? No problems. So they will feed themselves. And conditions will be created for the visiting workers. Moreover, not for government money or money from enterprises. Themselves as large enterprises will again become "local". That is, their owners and managers will solve production problems, and not coordinate hundreds of reporting parameters with the head control in the beautiful far away or fight off checks. This means that the regional and local authorities should have other powers. Otherwise, it simply will not be able to serve a large business. And the business, the owners of which live here, will itself, without encumbrance, begin to improve its home, its city and region.

Other with seafood extraction. People in Kamchatka, Sakhalin, in Okhotsk and Nikolayevsk have been dealing with this for more than one hundred years. They know how to do this. They need not so much to help as to not interfere. Not only the tax press, but many others. We need a special mode of crossing the border, a special mode of registration in the port. Actually, its "specialty" will consist in the fact that the legal norms will be those ways of interaction that have developed. After all, they formed in order to be faster and easier. Do we need benefits? Oh sure. Advantage should be used by local flotillas, local sailors and fishermen. One of the sea resources is enough to not just feed people in these not very populated places, but to make their life richer, more joyful, more comfortable. And, not with someone else's, but with their own point of view. After all, rich firms are taxes to the regional budget. And stable and not small salaries are an opportunity for small businesses. People themselves, even if not quickly, but comfortably arrange their lives.

But that's not all. This fish and seafood can feed more than just coastal areas. They will be enough to provide for most of the country. Of course, this requires processing enterprises, fish farming, and the development of shipping along the Northern Sea Route. All will be. Simply because it will be beneficial. And in the markets of Northeast Asia, fish from the Northern Primorye always finds a market. And this is the very export commodity and the flow of currency into the country.

Will something else develop here? Of course. The same Sakhalin has long been firmly associated with oil and gas. But this is not a regional, but a federal project. As the development of the Northern Sea Route. It develops according to different principles.

Local production will not develop quickly, but in such a way as to bring benefits not only and not so much to the budget of this or that level, but, above all, to those who live here. And the principle is the same - local small business is not pressed, not taxed. It is not for replenishing the budget, but in order to ensure that all people who do not work in federal projects do not work in large business enterprises, they could feed themselves. And not only yourself.

This will be especially significant for the populated South of the region. Yes, large enterprises are concentrated here and, possibly, new ones will arise in the framework of TORs. But it’s equally clear that in the near future it’s just impossible to employ them all. And in other areas, "optimization" is gaining momentum. It is here that the mechanism of overflowing the population from budgetary organizations or diminishing private enterprises into “free floating” should be activated. Fertile land and underdeveloped service can be the basis for the activities of a huge mass of enterprising people. The condition is one - all conditions are canceled. Until the industry has moved into the category of large or medium-sized enterprises, government agencies simply should not care about these people and enterprises.

I have heard it more than once - we must somehow calculate and control them. I think no. People feed themselves, do not increase social tension in the region, reduce the burden on the budget - already great. And the fact that they also feed not only themselves, make not only their lives more convenient - makes them the diamond fund of the region. Of course, this micro-business also needs roads, warehouses, mini-factories and much more. But here the recipe is known. This is not an expectation of another infusion from local governments or the state, but cooperation. Construction or purchase of equipment is beyond the power of one owner. And the group of owners - already quite.

So gradually, step by step, the very “middle class” arises in the region - a layer of independent owners, active and active, making regional life more convenient. Of course, it is not so effective to speak about peasant Ivanov or pastor Petrov at economic forums. But it is they, their work that makes the region comfortable and attractive.

And then, through 10-12 years, we suddenly find ourselves not only in a potentially rich, but in a place convenient for life. It will not need to be involved here. People themselves will go to the land of gigantic opportunities, unique nature and prosperous business. Will this dream be a reality - time will tell. But she can become it. For this purpose, all conditions exist or will appear in the near future. About these conditions is my next series of essays.
Tags: Migration unemployment Prospects investments
January 26: current information on coronavirus in the Far East
Digest of regional events and latest statistics
Media News2
See also: 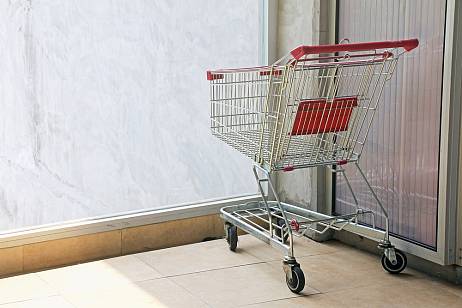 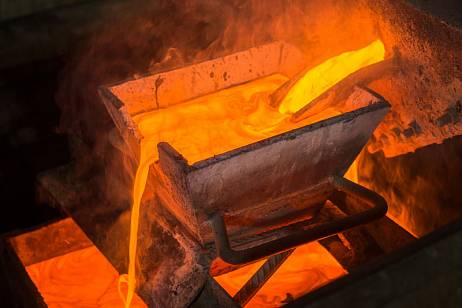