Start in the profession 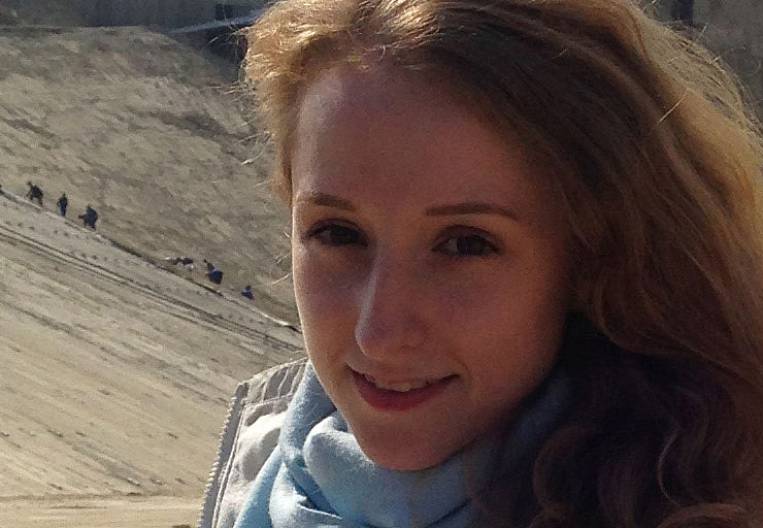 At the Vostochny cosmodrome, huge work was done by the builders-in severe climatic conditions, the most serious objects of the space and supporting infrastructure were built, and engineering communications were laid. But the work "boiled" not only on construction sites, "iterovtsy" worked all day round - financiers, estimates, lawyers, those without whose documentary support it is impossible to imagine any construction site. At the final stage of construction and installation work, the Spetsstroy Operational Headquarters for the construction of the Vostochny Spaceport strengthened the work on documenting the work done - the volumes of processed documents were great, therefore, to solve the tasks set, a whole group of young and promising "Iterians" countries.

The immersion into the profession for a young specialist Nadezhda Sheina began with a business trip to one of the most iconic construction projects in our country - the Vostochny cosmodrome. Here, in the land of fast rivers and vast swamps, endless plains and mountains, the young specialist was initiated into the profession, which became for her a real journey to the "star gates" of Spetsstroy of Russia.

At the beginning of August 2015, the first business trip to Vostochny was held, in the framework of which Nadezhda was engaged in monitoring the delivery and acceptance of works performed on the objects of the cosmodrome. Upon their return, the results of Hope were highly appreciated by the management: the first business trip was followed by the second, another month later - the third.

“The Vostochny Cosmodrome is a great start for a young specialist, an opportunity for development, invaluable practical knowledge and experience in teamwork. I can say this with confidence by my own example. In addition, Vostochny opened the opportunity to meet and communicate with experienced specialists, builders of special-purpose facilities, masters of the construction industry. Working in such a team, asking for advice, you feel all responsibility and pride for the chance to participate in the implementation of a project of such scale and complexity. "

In the management of Nadezhda, Shein is jokingly called the record holder for “Eastern”. In this unusual for most young professionals travel schedule, she sees only advantages. In particular, her work on Vostochny helped her quickly adapt to the working team of Spetsstroy of Russia and immerse herself in the specifics of her work.

"Our command of the operational headquarters was collected from specialists from different structural subdivisions of the commanders, most of them the same age. Therefore, it was not difficult to find a common language with colleagues, we were all united by the desire to make our personal contribution to the implementation of this unique project. Our working day usually began at 8 in the morning, finished - late at night, worked without days off. From the side we were like Stakhanovites, real shock workers: with burning eyes, infecting with their energy and involving their magnetism in the overall work process. On our return to St. Petersburg, our cooperation did not stop: with colleagues from Dalspetsstroi, the Main Directorate for the Construction of Roads and Aerodromes, the Southern and Ural Glavkov, we work fruitfully and solve all the issues that arise. This is the strength of Spetsstroy of Russia - our enterprises jointly build many facilities, have mutual assistance, this allows us to remain our major mobile construction organization. "

The most important and significant stage of the professional path of any novice specialist is working with a mentor, on which the result and effectiveness of the common cause largely depends.

"In my duties as dispatcher of the operational headquarters was monitoring delivery and acceptance of the work: monitoring of current and completed construction, regulation of problematic issues. I would like to express special gratitude to my immediate supervisors on the spot. They taught me to see through the figures the real picture of the construction site, to monitor the interaction of departments, to conduct data analysis. Largely due to their efforts, I was convinced of the correctness of my professional choice, confirming my preferences for student years».

Work in Spetsstroy Russia attracts Nadezhda, first of all, by its specificity, importance and uniqueness of construction projects. In the construction geography of the department, special-purpose objects: cosmodromes, airfields, radar stations, bases of the Armed Forces, etc. ...

"These are the most important objects that serve as a guarantee of the security of our country. Of course, there are difficulties in the work, but they do not frighten at all, because I understand perfectly well: in order to do what you love, you need to constantly improve, do not be afraid of work and gain experience».

Hope is fascinated by the originality of the Amur region, the unpredictability and contrast of the local climate. Even her, the native Petersburger, and the variability of St. Petersburg's weather is legendary, struck by the contrast of the Far Eastern nature.

“In one minute the bright sun could be replaced by a strong downpour with a squally wind with a thunderstorm. We observed similar pictures from the windows of the operational headquarters of the building located on the ground floor of the Puck. So on the East is called the building "think tank cosmodrome." And, of course, every time we understood that we were working in comfortable conditions, and where the elements were raging, our colleagues built a new space harbor with their own hands. And for their part, they felt they were continuers of their heroic work.».

Despite the fact that the work of Nadezhda was of an office character - it was connected with the documentation, the specialist managed to work on the objects:

"Often I had to travel to objects - it is impossible to work with the documentation, monitor the performance of work, being in a vacuum. Therefore, often we went to water intakes, technical and launch complexes. Be sure to communicate with builders, customer services - in Spetsstroy there is such a practice - you need to know your objects thoroughly: "from and to." Young specialists often wrote down the moments of interest from the builder's words. And I'm glad that in this team I was lucky to work».

Watching the first launch of a rocket from the Vostochny cosmodrome with indescribable excitement, it was especially pleasant to realize that I had invested a small grain in this large-scale project. 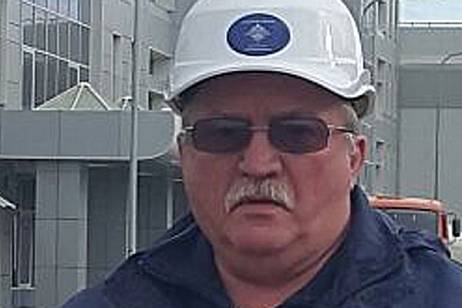 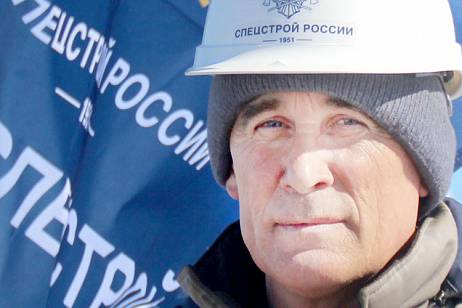 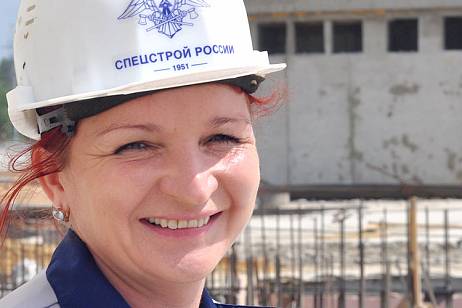