Marine robotics, biomedicine using aquaculture, energy efficiency wonders are far from a complete list of startups, of which the Far Eastern representative office of the Skolkovo Foundation is going to grow a serious business, said in an interview with EastRussia the Vice-President of the Skolkovo Foundation for the Development of Activities in the Far East Yury Saprykin. 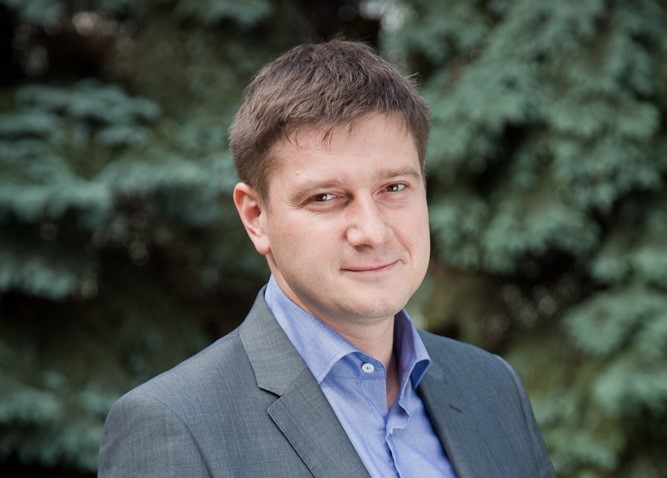 - Yuri Alexandrovich, the representative office of the Skolkovo Foundation works in the Far East for about six months. What are your tasks?

- The Far East is a region that has its own specifics, including from the point of view of science: aquaculture, robotics are highly developed simply because scientists have the material and technical infrastructure. Our first task is to look at the projects in the Far Eastern regions before the end of 2015, evaluate these developments, the market and understand who and how we will support.

The second task is to ensure that the innovation potential of companies that already exist in Skolkovo (these are more than a thousand companies in Russia) is in demand in the Far Eastern region. We strive not only to attract Far Eastern projects to the fund, but also to “ground” technologies from Skolkovo to the region. This task corresponds to the attention of the federal authorities to the Far Eastern region: the territories of advanced development (TOR), which will be developed in the Far East in the near future, the Free Port of Vladivostok - this economic activity must be supported by technologies with high added value and highly qualified personnel.

This raises the third big task: in order to solve the previous two, we need to build infrastructure and communities of people in the Far East — start-ups, scientific and technical teams, venture investors, entrepreneurs, business expertise. That is, we must create an ecosystem - in fact, localize the Skolkovo Foundation in the region with all the services and capabilities available to the Foundation.

In addition, the Skolkovo Foundation has recently been actively developing relations with the countries of the Asia-Pacific region (Japan, China, Korea), and we see the role of our representation as an interface. Our partners from the APR countries show interest in the Far East: they are ready to invest and support the development teams. This is our fourth task.

- Are there many innovative projects in the Far East, to which you drew attention?

- In the region we are only talking about dozens of projects, as we do not work in the Far East for long. Far Eastern projects, probably, will be from a few tens to hundreds. For such a region, where only six million people live, this is a good indicator. If we get a few dozen serious startup teams in the Far East, which, with our support, will grow into serious businesses, this will be a significant result.

- What innovative projects have you already noted in the region?

- They are in different areas. The Skolkovo Foundation promotes projects in six areas: information technology (IT), biomedicine, energy efficiency, nuclear and industrial technologies, telecommunications and biotechnology in agriculture.

Today we can say that in the Far East there are projects in all 6 areas. There is a slight shift towards IT projects (including marine robotics), biomedicine and biotechnology in agriculture (including aquaculture). If you call specific projects, it is a modern video broadcasting tool Nimble streamer, which provides Internet TV, or a satellite monitoring system for forests - it allows you to track illegal logging down to the tree.

- If we talk about robotics, then do you cooperate with the Far Eastern Federal University (FEFU)?

- Not only. The first thing that we did when we came to the region, met and established active interaction with the academic environment. This, of course, is the Far Eastern Federal University, where high "concentration" and infrastructure, and minds, and ideas. These are the structures of the Russian Academy of Sciences: in the Far East, there are a number of institutions that are of interest to us. And the business community.

- How do you assess the innovative potential of the regions of the Far East?

- The Far East is nine regions, so we will conduct a dialogue with most of them. We have not yet reached Kamchatka, Chukotka, Magadan, or the Jewish Autonomous Region, but we are actively looking for projects in the Khabarovsk, Amur, Sakhalin regions, the Republic of Sakha (Yakutia) and Primorsky Krai. Our representative office is in Vladivostok, but we will work so that no one feels deprived of our attention.

- Will you be guided by the Yakut experience of creating technoparks?

- Indeed, the work in the Yakutia Technopark is quite seriously organized. This is perhaps one of the technoparks in Russia, which is worth citing as an example. Moreover, there are some companies in the technopark that are working on the issue of becoming a Skolkovo resident. But I would not want to offend other regions. I can also note Khabarovsk, where the Far Eastern Innovation Assistance Agency was established, which provides great support in the development of the innovative potential of the Khabarovsk Territory. The guys have been working for a long time and have studied the scope of their activities very well. Each region defines a strategy for itself: someone makes a technopark, someone does not, but this does not mean that there are no innovative projects. We are ready to cooperate with any regions of the Far East. Of course, it is good when counterparties on the side of the region help advance the business - it saves time, resources, and the efficiency from such cooperation is higher. But we must work with all. We have a state task that we solve.

- How do you feel about the state task of creating territories for advanced development in the Far East?

- Given that in recent years, not much attention has been paid to the development of the Far East, and this territory is strategic, it is quite obvious that non-traditional approaches are needed in the region. TOP is one of such mechanisms that will accelerate the development of the region. I believe that the TORs will be filled with residents, and we will help in this. Currently, there is a discussion of the creation of a territory for advanced development on the island of Russian. This is just the TOP, which will be associated with various scientific and technical solutions, and here our interest is directly present. TORA and the Free Port of Vladivostok are absolutely correct initiatives, they must be supported.

I want to point out another problem: in this sparsely populated federal district, the demographic factor is one of the constraints on development. To some extent, the TOP will solve it, but specific measures are needed so that young people, at least, do not leave, and in the long term they come here.

- How can the Skolkovo Foundation interest young people to move to the Far East?

- Our task as a representative of the Skolkovo fund in the Far East is to help the teams that are engaged in innovations to develop. The consequence of this development, in turn, will be a high-tech business and highly-qualified jobs. What is a highly qualified workplace? First, it is an interesting job, and secondly, a highly paid one. If the company is engaged in some unique technologies that are in demand in the market of APR countries, this means that your company has a good income. And I will tell you that among the participants of projects with which we communicate today in Primorye and in the Far East as a whole, young people are not going anywhere. And when, at some point, a critical mass accumulates, people from the central, European part of Russia will see a perspective here. I am sure that many young people from the same Moscow, having seen and learned that there are opportunities to work in the Far East and earn good money, can move here. Our task is to help such teams develop.

- Do you plan to participate in the Eastern Economic Forum (WEF) in September?

- Yes, we plan to participate there. The forum will have blocks on innovations, as well as sessions where the prospects for the development of the Far East will be discussed. Perhaps, at investor sessions, companies from Skolkovo will also be represented. This is an event that can not be missed! 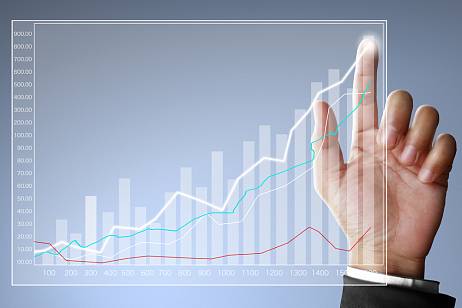 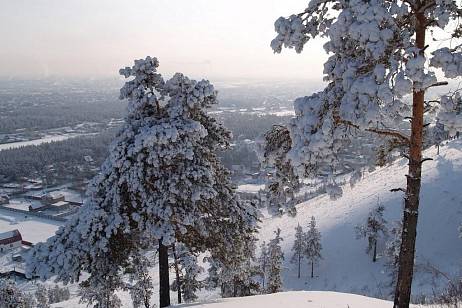 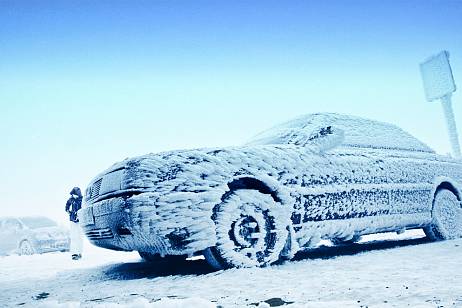