Sudima, a Singapore-based company, and KGK, an Indian partner, are planning to launch a project to create a timber processing complex in Primorye and Transbaikalia. According to preliminary estimates, the volume of investments may exceed 200 million US dollars. The new enterprise will produce parquet, furniture panels, lumber and pellets. For the project, a special design company “KJ Sudima Evergreen” was created. Assistance in launching the project is carried out by the Far East Agency for Attracting Investments and Export Support (ANO IPA). The parties entered into a corresponding agreement of intent in November last year. 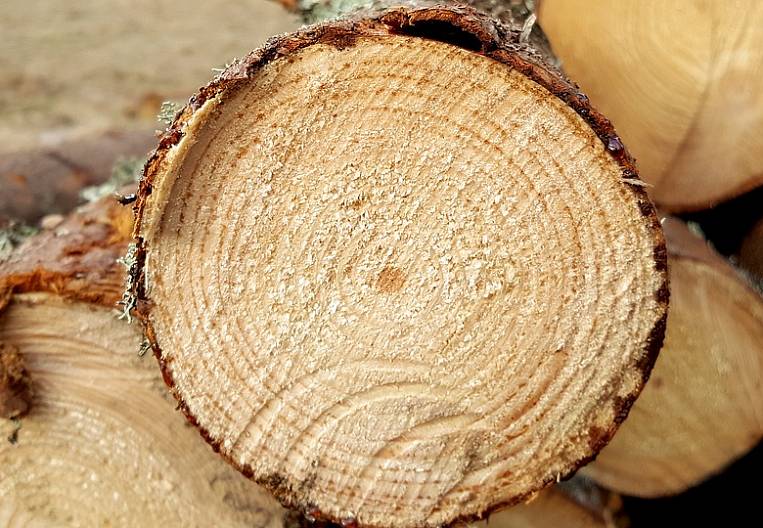 According to Leonid Petukhov, Director General of ANO IPA, initially they planned to create a new production in Primorye, but due to a possible lack of wood for such a large project, it was split into two parts and decided to implement the second in Transbaikalia. Investors have already held talks on this topic in Chita.

The Far East Investment Promotion and Export Support Agency intends to accompany the project from the starting point to the start of production. Now ANO IPA is helping the investor in choosing a site.

Sudima International was established in 1994 in the Republic of Singapore. For several years, it has been mentioned in the list of leading private companies in Singapore among the “TOP-50 Entrepreneurs”. The main areas of work are the procurement and production of wood products, as well as the sale of agricultural products. The company has its own timber processing facilities in Indonesia, Myanmar, Vietnam. Representative offices are open in Malaysia, China, India, Ghana, New Zealand, Liberia, Togo, USA, Ukraine, Brazil, Panama and Myanmar. It is planned that projects on deep processing of wood will be discussed during the visit of Indian companies to Vladivostok at the Eastern Economic Forum, which will be held in early September this year.

Acting Governor of the Trans-Baikal Territory Alexander Osipov has high hopes for the revival of the timber processing complex in the region. So, during his working visit to the Khiloksky district, he visited the Leader and Tagvi woodworking enterprises and promised them the support of the regional authorities.

“For the development of the economy, it is important to organize the processing of raw materials on the spot and increase the volume of such production. Therefore, enterprises, including those in the forestry and woodworking industries, can count on the comprehensive support of the regional authorities, ”said Alexander Osipov.

In the future, the Leader enterprise may expand the material and technical base, production volumes, create 20 additional jobs. A market for products is provided.

Successful implementation of the project will not only increase volumes and expand the range of products, but also create more than 300 jobs, as well as provide annually about 600 million rubles of tax deductions to budgets of all levels.

“Our task is to use this potential to give impetus to the investment, economic, social development of the region, including through timber processing. It is very important for the Trans-Baikal Territory, which for a long time fell out of the country's economic, infrastructural, social agenda, to return it to this broad economic road and revive interest in it, ”the head of the region noted.

Earlier, at one of the regional meetings on the development of forestry in the region, it was stated that the priority areas of development are the creation of large specialized full-cycle enterprises - from timber harvesting to the creation and production of finished products. The priority is also focused on advanced processing of wood resources, reduction in production and export sales of raw wood. Another important direction in the work of the regional authorities is the training of highly qualified personnel on the basis of higher and secondary special educational institutions of the Trans-Baikal Territory.