Sergei Khokhlov (Colmar): consumers should believe in our coal

Kolmar is confident that in order to develop the scale of coal supplies, Inaglinsky GOK only needs to increase production volumes and develop a brand. The EastRussia correspondent asked Sergey Khokhlov, Director for Prospective Development of Kolmar UK LLC, about the loudest start of this summer in the production complex of the Republic of Sakha (Yakutia). 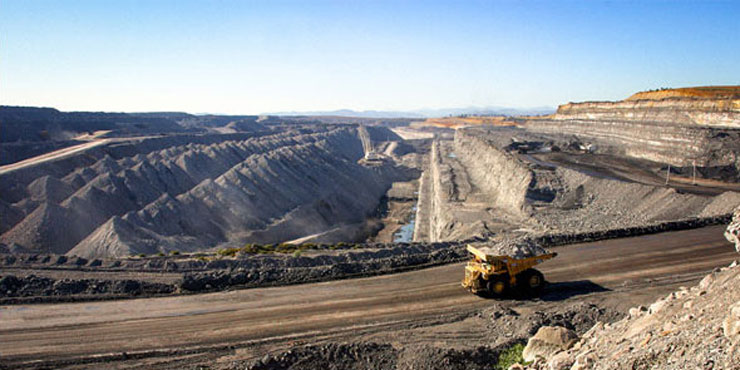 - Tell in general terms how you are doing in Yakutia - how is the Inaglinsky GOK project developing? 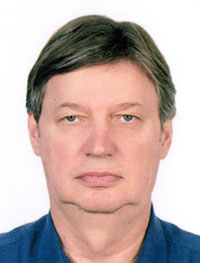 - The enrichment plant of Inaglinsky GOK - "Inaglinskaya-1", launched by the company this year, is now operating in a pilot-industrial mode. That is, in fact, the factory is working, but in the process of work, firstly, we are improving the enrichment scheme, and secondly, we process various grades of coal, thus working out the enrichment scheme for enrichment plants, the construction of which at both Inglinsky and Denisovsky GOKs already started. A striking example of how the enrichment scheme was improved is the inclusion in the process of a filter-press section (not previously envisaged), which makes it possible to involve coal fines in processing and abandon sludge ponds in the future, which, in turn, gives, in addition to economic and environmental effects ... At the same time, supplies of coal concentrate from Inaglinskaya-1 are already being carried out - to Japan, China and our, Russian consumers. So far, these are one-time deliveries, but there are objective circumstances for that. Firstly, consumers must believe in our coal, and secondly, the production volume at our enterprises is still relatively small (this year about 4 million tons). That is, what is happening now is preparation for "big work". But at the same time, thanks to the commissioning of the facilities of Denisovskaya GOK (mine "Denisovskaya-Vostochnaya" and the processing plant "Denisovskaya") and Inaglinsky GOK (Mine "Inaglinskaya-1" and the processing plant "Inaglinskaya-2"), already in 2017 the volume coal mined in South Yakutia will increase several times.

- What did you encounter at the start? Are there any problems?

- There are not many of them, and there are no critical problems. It's only about the fact that in the process of an experiment in production, moments are identified, the improvement of which is required for a more efficient operation of the concentration plant, which I mentioned above. At the same time, thanks to the experiment, the coal processing technology used today will be fully developed - it can be confidently implemented at other future factories of the company.

- Recently, at the press conference in Moscow, the head of the Republic of Sakha (Yakutia), Yegor Borisov, noted that it is precisely through such point coal industries as Inaglinsky GOK that Southern Yakutia needs to be developed. Do you agree with his statement?

- I would not talk about Inaglinsky GOK, as a "point" production. As a whole, in the future, the company plans to produce 20 million tons of coal per year. That is more than what the same "Yakutugol" was mining in South Yakutia at the time.

Therefore, now we are talking about the fact that in the south of Yakutia, the replacement of old coal production with new ones just began to occur. Which seems appropriate.

- Is there a prospect for small businesses?

- Small businesses will not be redundant for Yakutia. It’s just necessary to understand that the creation of small coal production is not always economically feasible, since they need a developed infrastructure (roads and railways, housing for workers, etc.), and, moreover, requires expensive mining equipment . Thus, if we talk about the development of South Yakutia, we should talk about the appearance on its territory of coal production in the range from medium to large.

- But in any case, your company can be called a kind of innovator in South Yakutia ...

- Do not exaggerate. The company did not come up with anything particularly new - the development of the territory where Inaglinsky GOK started its work now was supposed to be in the future plans of the Chulmakansky and Denisovskoye fields developed in the 70-s of the last century. We can say that the company simply realizes these plans taking into account modern technical, economic and other conditions.

- Are you interested in the introduction of the TOP regime on the territory of South Yakutia? How exactly can it be beneficial for you?

- Mainly the fact that, because of its appearance, as Inaglinsky and to Denisovskoe GOKs connect necessary for their operation of the business (equipment suppliers, service and contracting organizations), and in the future, perhaps there will be new products from other industries, Which is also very significant. In particular, because the involvement of enterprises of iron ore, metallurgy and other industries will create in the future a large mining and metallurgical complex.

- With the way the deliveries of GOK's products go, it is now clear. What are your plans for the future in general? There is an opinion that your company is taking too much risk, relying mainly on delivering GOK's products to Japan, as this country may reduce its imports in the near future.

- Firstly, it is unlikely that Japan will reduce its imports in the near future. Since its economy has worked well, it continues. Its production volumes did not decrease or contract. Secondly, Japan is now showing interest in our coals. As is natural - historically, Japan has learned to effectively apply its Yakut coals in its metallurgical production since the first deliveries of coals of the Neryungri section. In addition, China and other countries of the Asia-Pacific region are interested in our coals. As for the development of the scale of coal supplies to Inaglinsky GOK, this company only needs to increase the volume of its extraction, as well as the production of high-quality concentrate from it, and develop the brand of the products it produces.