In the fog dwelling residential neighborhoods and social networks of the Magadan region - users spread hundreds of unusual photos. EastRussia chose the most epic and asked the weatherman who had fogged Magadan. 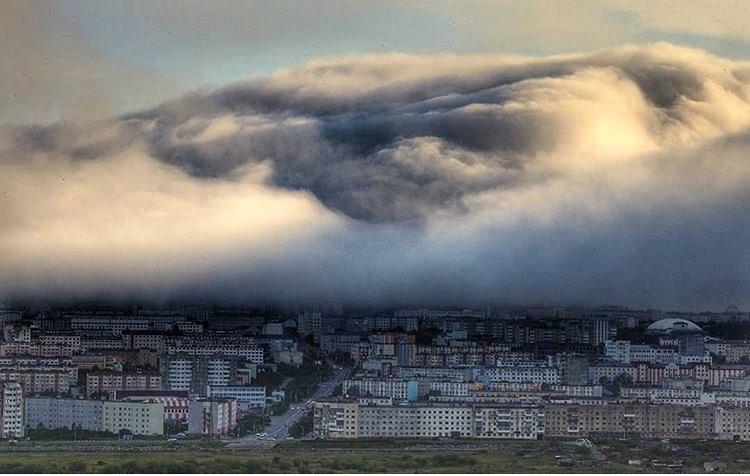 Photo: @___s__t_ / instagram.com
"In all cities, paratroopers bathe in the fountain, and in our country - in the fog!"; "Fog! Right weather, just for the holiday" - in the messengers and social networks of Magadan they immediately tied up the beautiful phenomenon that began on August 2 in the evening, with the Airborne Forces Day. Residents went to the local attractions on photohunting. On the Internet there were pictures with the famous iron mammoth in the fog, a ferris wheel shrouded in a mysterious haze, a formidable veil hanging over the city, and a series of "anomalous" selfies.

"The residents say we are like hedgehogs in the fog, but we can not name this event in Magadan as extraordinary." We live near the Sea of ​​Okhotsk, this fog was formed from a breeze, wind blowing from the sea, from the south-west direction. On the big land in August 20 degrees of heat - people are already wearing blouses, they are eating, and we have 16 degrees - it's considered hot, we, on the contrary, undress. Fogs are regularly.This, I assure you, will not be the last in the season, "- commented M Arina Baldina, acting The chief of a department of meteorological forecasts of the Hydrometeorological Center of Russia in the Magadan region.

3 August morning visibility in the capital Kolyma was within 200-500 meters, a dangerous phenomenon for highways and the fleet is considered to be visibility in the area of ​​50 m and less. But for modern ships equipped with navigators, even the pitch mist is not critical. But on the roads in such cases come out reinforced dresses of employees of the state traffic inspectorate and impose speed limits - depending on the situation. 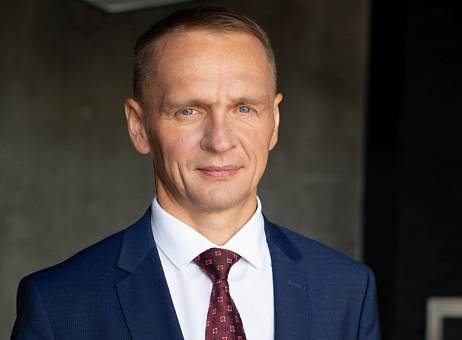