Sakhalin farmer is ready to grow mushrooms for export 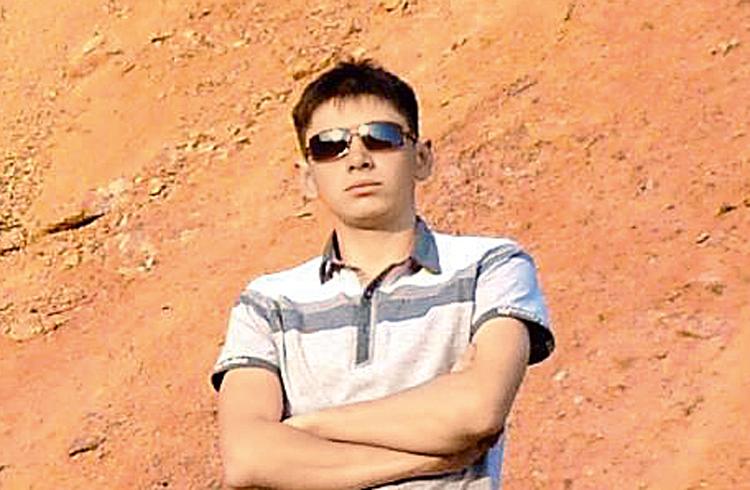 Farmer Alexander Tyrtsev is the only one in the Sakhalin Oblast who grows oyster mushrooms. He now supplies products to three districts. Soon a two-storey complex with an area of ​​2 thousand square meters will grow on its hectare. m. There are plans to increase production by 17 times, as well as growing berries and fish farming.

Before the mushroom business, Alexander Tyrtsev was engaged in fish farming. The ichthyologist became interested in a new direction for himself several years ago. Tests with test tubes and flasks were not in vain, and now he supplies the market with an average of 300 kg of oyster mushrooms per month. The products are delivered to Tymovskiy and neighboring Aleksandrovsk-Sakhalinskiy regions, as well as to Yuzhno-Sakhalinsk. The scale of production was no longer allowed to grow: at the disposal of Alexander Tyrtsev until now there was only the old premises of a former store with an area of ​​70 square meters. m. Work is carried out almost all year round and is suspended only in January - February during severe frosts. The entrepreneur is also actively experimenting with the cultivation of other types of mushrooms - champignons, honey agarics and even the rare gericia, the taste of which he describes as a cross between chicken and shrimp. Alexander expects to introduce the technologies he has tested on the future farm.

“We have a very humid climate, there are many spores of other fungi in the air. Therefore, in order to grow a high-quality product on the island, you need especially clean conditions, I have already seen this from my own experience and know how to provide these conditions, ”Tyrtsev says. 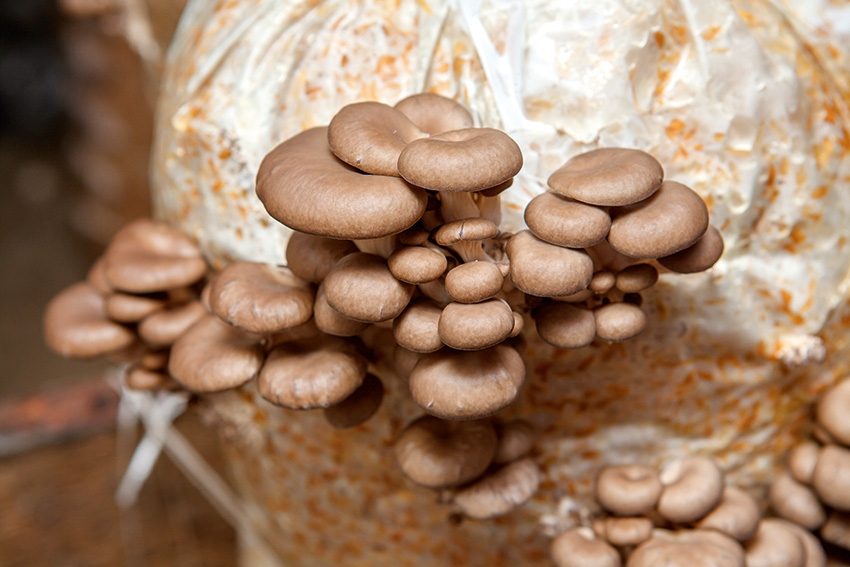 The businessman applied for the site on the very first day. Tymovsky district became a pilot site for obtaining a "Far Eastern hectare" in the Sakhalin region, and the land here began to be issued on June 1, 2016. Tyrtsev decided to name the new production "Eco-Voskhod", because he intends to use only natural ingredients.

“There is good land in the village of Voskhod. I chose the most ecologically safe site. After all, I want to build an eco-farm and grow exactly ecologically clean products, the demand for which is growing every year, everyone is tired of Chinese products, ”explained Alexander.

The happy owner of a hectare intends to build on it a two-storey complex with an area of ​​2 thousand square meters. m, where will be produced 10-12 tons of product per month. The basis of the assortment will be oyster mushrooms, but there will be other kinds of mushrooms, including Shiitake, which is in demand in the Asian world. In addition, Alexander intends to produce the main raw materials for growing mushrooms - mycelium, which now has to be bought from foreign enterprises. The farmer plans to complete the construction within three to five years. Moreover, next to the mushroom complex, the entrepreneur plans to put a greenhouse for strawberries, and also to build ponds for the cultivation of carp and sturgeon.