Sakhalin "grew" to the mainland

On October 12, the Central Bank announced the issuance of new bills of 2000 and 200 rubles. And tomorrow, October 14, in all branches of Sberbank across the country, they will be presented with a demonstration of samples. Over the past day, Sakhalin residents have reviewed fresh banknotes on the official website of the Central Bank and made geographical discoveries. 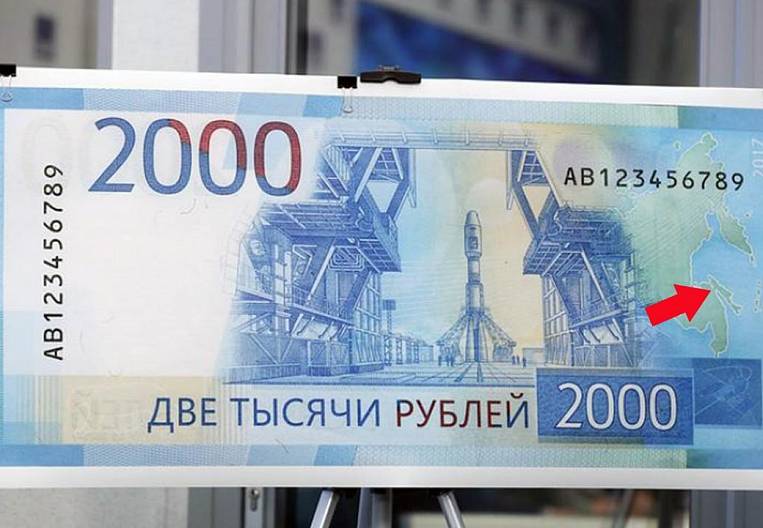 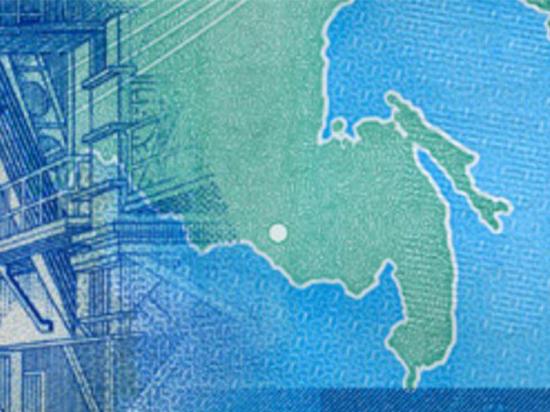 While the country is discussing the design of the new banknotes, Sakhalin residents focused on the outlines of the territories in the upper right fragment of the banknote. They saw that the island was "pulled" to the mainland in the north, and now they are connected by a land passage.

"As can be seen on the enlarged image of the note, the white outlines, which could explain the contact of Sakhalin and the" big earth ", partially disappear in part of the picture. In their place is not water, but land territory, which is quite sufficient for self-transition or a trip to the Sakhalin Peninsula. Based on the length of the entire island at 948 kilometers, it can be assumed that the land crossing stretches for no less than a few kilometers " - Comments astv.ru 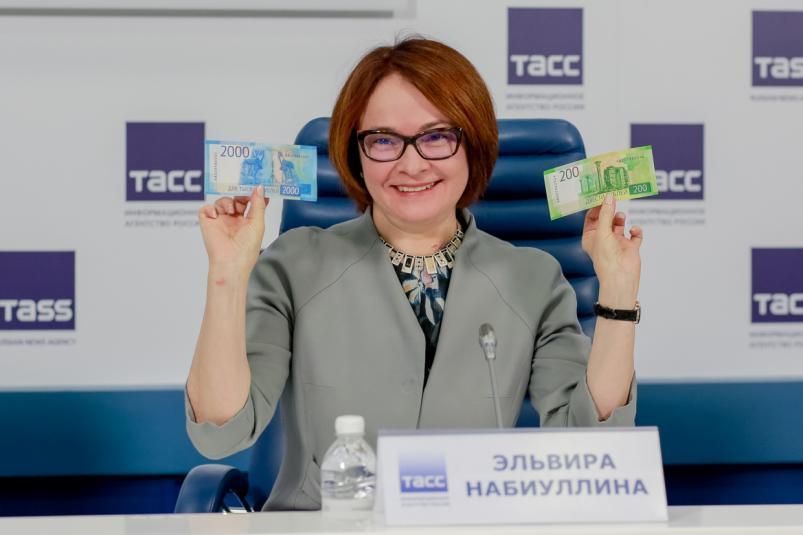 Recall that in June 2016 held a popular vote on the choice of symbols for new banknotes on the site Yours-Russia.rf. More than 3 million people took part in it. The Far East (Vladivostok and the Amur Region) and Sevastopol were defeated.

The new 2000-ruble banknote, which entered circulation on October 12, depicts a bridge to Russky Island in Vladivostok on the obverse and the Vostochny cosmodrome in the Amur Region on the reverse. Chapter Central Bank Elvira Nabiullina noted that in the mass use of new money will come in December. This circumstance does not cause enthusiasm among the inhabitants of the island.

"Not only are we forgotten to draw on all the maps, even some textbooks without the Kurils are being produced, so we are also a peninsula on Russian banknotes. You can not treat people like that, I believe. This scandal is not even Russian, but international. The banknotes of the country are in fact the same important symbolism as the coat of arms, the flag. I can imagine how the foreigners would laugh when they learned that in Russia those who "draw money" do not know geography, - readers shared their opinions sakhalinmedia.ru

“The image of a ruble (the symbol of the ruble) on new banknotes appears in several places: on a security thread, in micro images. The denomination figures are larger than on other banknotes of a banknote series, and have tangible relief. This is done specifically for people with impaired vision for face value recognition. On both banknotes placed the emblem of the Russian Federation. On the front side of each banknote there is a QR code containing a link to the Bank of Russia page with detailed information on the decoration and security features. ” - noted in the Central Bank.

However, some Sakhalin residents are not discouraged, and joke that this is money from the future, and a bridge was placed on them in advance, which will connect the island with the mainland. Others believe that, on the contrary, officials over and over again portray Sakhalin as a peninsula - they say that it’s easier to prove that there is no need to build a bridge - not painted, but real.

About six months ago, there was a similar story with Yandex cards (see screen). They have not been corrected yet. 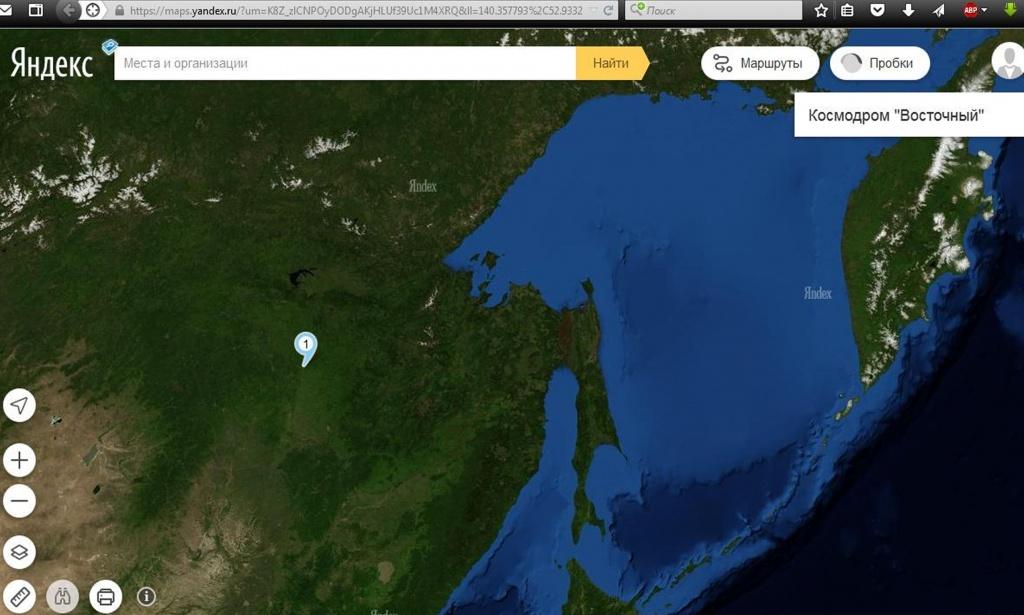 The press service of Goznak answered the claims of Sakhalin residents. The width of the Strait of Nevel, separating the island and the mainland, is 7 km. 300 meters, which on the scale of the picture on the banknote is equal to ~ 80 microns (0,008 mm.). Despite the fact that the outlines of Sakhalin and the "mainland" merge, this "does not interfere with seeing that the green images of the mainland and the island of Sakhalin do not merge with each other," Gosznake.

For clarity, Sakhalin Island on the map of the Russian Federation, photo East Russia: 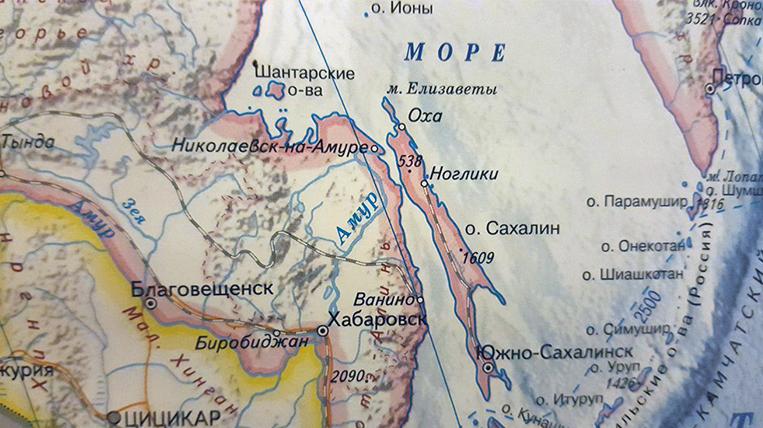