Taking care of the environment

Tomorrow Colmar will launch a new coal enrichment plant at the Denisovskoye field in the Neryungri district of Yakutia. About how relations were built between Chinese and Russian partners, where coal will go from the new factory and how other assets of the company will be developed to enrich coal, Anna Tsivileva, deputy general director of Colmar LLC, told EastRussia on the eve of the launch. 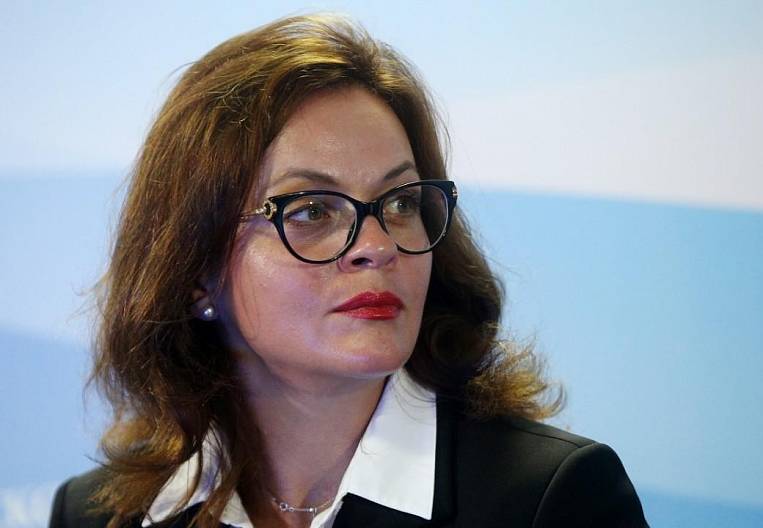 Photo: VEF / TASS Photobank; CC "Colmar"
Special project TORA and Free Port
- What are the terms, specifics of the implementation and financing of the construction project of the Denisovskaya concentrator, what problems did you have to solve?

- The Denisovskaya project was developed and implemented as soon as possible. Since the signing of the contract before the release of the first concentrate, less than one year has passed. For concentrating factories with a depth of enrichment up to 0 mm and a closed water-slurry circuit this is an unprecedented short period of implementation. It is important to note that more than 20-ti Russian and Chinese manufacturers of equipment, metal structures and non-standard products were involved in the work. The geography of suppliers of components and equipment covered the territory from the western borders of Russia to the southeastern borders of China.

- It has been repeatedly said that Denisovskaya is a vivid example of fruitful cooperation between the specialists of Russia and China. In which areas was it implemented?

- Of course, this is so. Joint work was carried out at all stages: from design and construction to start-up of the enterprise in operation. As a result of teamwork, in particular, for the first time in Russia, the technology for processing coal was developed, developed by the "Beijing company of machines and equipment AVIK Meilin", which completely excludes negative impact on the environment.

- Tell us about the environmental side of the project. How was work distributed in this area between Russian and Chinese partners?

- When designing and implementing the project, the most advanced methods and technologies were used to minimize the impact on the environment during coal processing. So, in the area of ​​responsibility of the Chinese partners there was a technological part - they realized a closed water-slurry circuit with radial thickeners and chamber filter presses of Chinese production. The use of such technology excludes the discharge of process water into the environment.

In the area of ​​responsibility of Russian designers there were sources of dust formation during transshipment, transportation, crushing and loading of coal. To exclude the release of coal dust into the environment, aspiration and supply plants of Russian production were used, as well as a scheme for storing coals, industrial products and concentrate in shelters of a sheltered type. Therefore, PF "Denisovskaya" fully meets the modern world and Russian requirements for environmental protection

- Coal with Denisovskaya will go exclusively for export, or are planned deliveries to the domestic market?

- Deliveries of coking coal are planned to be carried out both on the domestic market and in the countries of the Asia-Pacific region.

- How is it planned to develop this project and other Kolmar coal assets in the Far East?

- Currently, Colmar is implementing three major investment projects in the Far East: the construction of Denisovskiy and Inaglysky GOKs, which have become anchor residents of the TOR South Yakutia and a specialized terminal for transshipping VaninoTransUgol coal in the Khabarovsk Territory, who is a resident of the Free Port of Vladivostok.

- How will the volumes of coal mining and enrichment change in the company through 3-5 years?

- The total capacity of the company's enrichment plants in 2018 will amount to 8 million tonnes, and by 2021, with the launch of the third plant, up to 20 million tonnes per year, which will allow Kolmar Management Company LLC to become the number one company in the full cycle of production and processing of coking coal price Russia |