With an exit armchair

The head of Yakutia, Aisen Nikolaev, said that in three years he would reduce 30% of civil servants. This will affect all levels of regional authorities and, according to Nikolaev, will create a more effective management system. Deputies and experts agree with this. 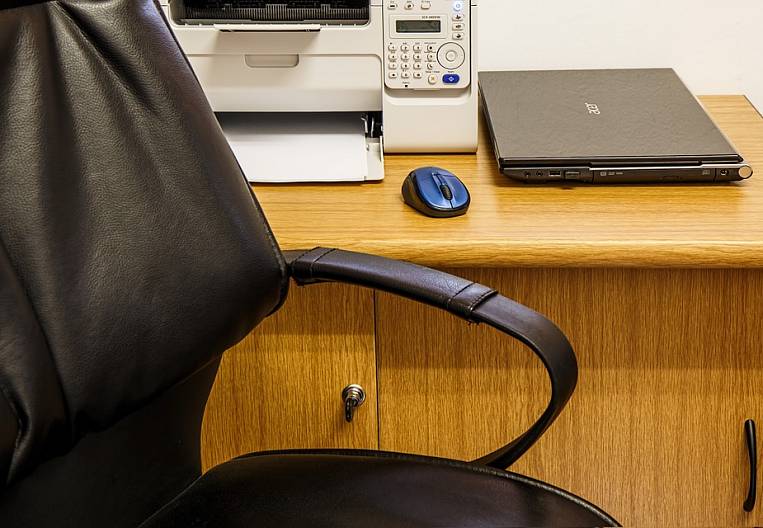 According to the head of the republic, many officials in Yakutia work in the old fashioned way, and the inflated staff of officials impedes the implementation of tasks. The reduction of state and municipal employees on behalf of Nikolaev will occur before the end of the first quarter of 2020 and will affect all state bodies, starting with the government and parliament, ending with local governments.

Old methods do not belong

According to the head of the region, the first year of the implementation of national projects clearly showed that the old methods of management and the pace of decision-making, in order to achieve the goals facing Yakutia, cannot be achieved. Later, during the Direct Line, the head of the region noted that a very cumbersome and in many cases ineffective system of local self-government had developed in the republic. However, he did not specify how much money this would save and whether the workload on the remaining employees would be increased.

He recalled that the law allows them to be reduced, and cited the example of Allaikhovsky district in the north of Yakutia, where the administration of the district center was liquidated this year.

“And you know, there is not a single complaint from the population. On the contrary, people believe that life has become easier, and issues are now resolved faster, ”said the head of Yakutia.

According to him, the reductions will be decided taking into account the opinions of people, and the dismissed officials will not remain without work.

The deputy of the parliament of Yakutia Viktor Fedorov in an interview with EastRussia noted that the reduction will affect the State Assembly of the republic. In his opinion, this should have been done a long time ago, because the staff is too bloated.

He is sure that in addition to the number of representatives of the parliament, it is necessary to remove the far-fetched and lost relevance of the deputies' privileges, as well as cars assigned to the parliament.

“Often the apparatus of both the parliament and the government begins to work for itself. The swollen apparatus does not seek to solve problems, but seeks to justify its existence, ”said Fedorov.

In his opinion, reductions should concern deputies of the region to a greater extent. The government has already begun work to reduce: the wage fund has been reduced, people are being reduced. The same thing needs to be done in the State Assembly.

“In the ministries - an average of 18-20 people. I do not think that there is a bloated state. However, the State Assembly has been inflated at least twice, ”the deputy said.

In the federal trend

The expert on public-private partnerships at the expert center of the Arctic Development Project Office (PORA), Alexander Vorotnikov, believes that Aisen Nikolaev’s proposal is consistent with the proposal of the Russian Ministry of Finance. The country is starting to implement a reform in the field of public administration, which will lead to a large-scale reduction in the army of civil servants and an increase in the salaries of the remaining officials.

“It is planned to create compact front-offices in which units will be abolished that deal with issues of organizational, informational, documentary, financial, economic, administrative and economic support of the departments. And quite rightly, the head of Yakutia says that there are changes not only in the socio-economic development of the republic, but also in the management sphere. There are resources, but it is necessary to change approaches to management, and those professionals who are effective precisely through the use of new technologies and the growth of competencies should work. And often their incompetence, inefficiency of management is covered up by the imperfection of legal regulation, ”the expert believes.

In his opinion, the proposals of the head of Yakutia are very timely, will improve the quality of governance, and should make clear to the residents of the republic the activities of the regional government. In the other regions of the Far Eastern Federal District, they have already taken up the reduction in the number of officials: in the Khabarovsk Territory, several posts have been cut, including the vice-governor, so as not to duplicate functions and not inflate the state, introducing KPI in Sakhalin for officials, which will allow them to get rid of inefficient civil servants. 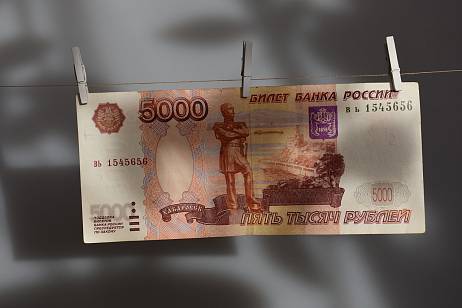