"Fisherman of Kamchatka" changed his image 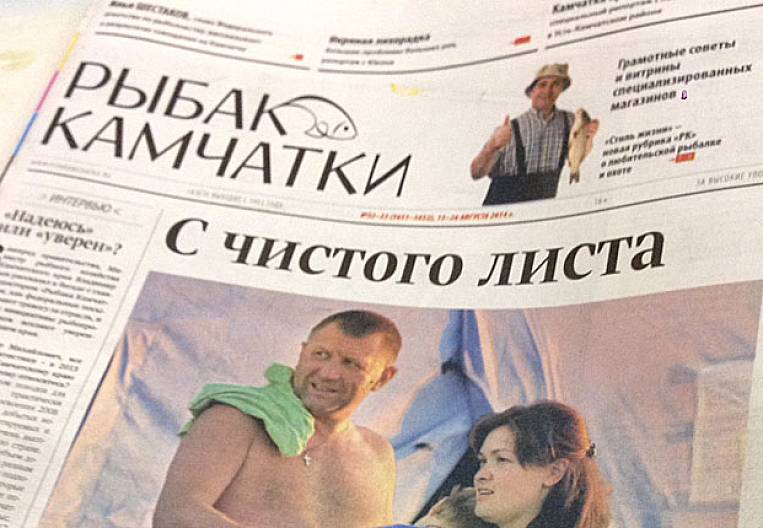 The Rybak Kamchatka newspaper, which has fallen into decay and found itself on the brink of survival, has been successfully renovated.

In the Kamchatka Territory, a new ambitious socio-political publication has been formed on the basis of the brand of the newspaper "Fisherman of Kamchatka". The updated number (completely color, with the volume of the 24 strip) was distributed on 13 August. The new structure of the newspaper reflects the editorial plans for a significant expansion of the audience: for some time having existed as a sectoral messenger, the publication intends to return the positions of one of the most influential media of the peninsula.

Rybak Kamchatka is one of the oldest newspapers in the Kamchatka Territory. The first issue of the publication (and then it was called "For High Catches!") Was published in 1952. Since then, the newspaper has changed its appearance and structure several times, first following the spirit of the era, and then - already in market times - skillfully maneuvering in new economic conditions.

The new publication maneuver is not just a rebranding: along with a fresh layout, the newspaper set a course for active audience growth, offering readers a very entertaining combination of headings.

Employees of the newspaper, who had to work hard on the new version of Fisherman, say: “Now we have full color: not only in the printing sense, but also in the sense of filling the newspaper with variegated colors of various spheres of our life. Fishing, hunting, finance, tourism, cars ... "

The newspaper immediately announced a high bar, publishing in the first issue an exclusive interview with the head of Rosrybolovstva Ilya Shestakov. The new "Fisherman" presents in detail the federal agenda, published amusing analytical materials. The newspaper's authors were not only Kamchatka people: they also publish correspondents from Moscow and Vladivostok.

Experts interviewed by EastRussia link the renovation of the "Fisherman of Kamchatka" with the desire of the present regional authorities to intensify information work within the region against the backdrop of integration processes that are currently taking place both at the level of the regions of the Far Eastern Federal District and between Russia and the APR countries. According to representatives of the Higher School of Economics, Kamchatka initially appeared in these processes as an outsider - due to geographical isolation, weak infrastructure and low activity of its own population.

The updated number of "Fisherman of Kamchatka" was issued in 5000 copies. According to market participants, there is no social and political publication in Kamchatka, the circulation of which would consistently exceed 3 thousand copies. For comparison, in Yakutsk, whose population is comparable to the population of the Petropavlovsk-Kamchatsky agglomeration, several newspapers with more than 10 thousand copies go out at once, and some issues of the weekly Yakutsk Evening are distributed in excess of 60 thousand copies. And this despite the fact that, unlike the capital of Kamchatka, the capital of Yakutia has for several years already received a reliable and stable high-speed connection with the World Wide Web.

Creation in these conditions of a strong regional socio-political publication, inheriting one of the main information brands, looks quite feasible task. The updated number already caused a rush demand in the booths of Petropavlovsk-Kamchatsky: the publisher temporarily fixed the selling price at the level of the old branch "Fisherman". 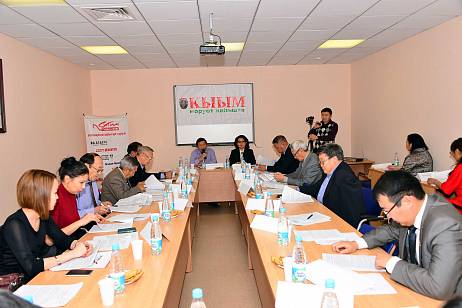