The company "Vostokpromsnast" is confident that real industrial fishing begins in the shop of network equipment. In 2016, the SPV resident opened production in Nakhodka on the basis of the former branch of Tyumensetesnast LLC. The head of the enterprise bought some of the equipment from the company, invited an experienced team and began work. 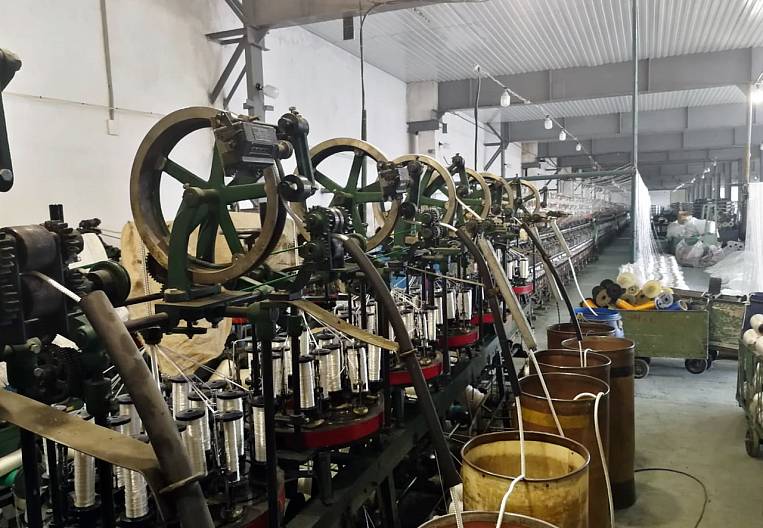 Photo: provided by the Vostokpromsnast company

A couple of years later, Vostokpromsnast acquired a large net knitting machine to create components for fishing gear for herring and small smelt in Sakhalin - there was no such machine in the region. The main products of the resident - set nets, caravans, delhi, ropes, cords, floats and ropes for the trawl fleet - are "sharpened" for salmon, which are caught in the Sakhalin region, Kamchatka, Khabarovsk and Primorsky regions. For pollock fishing, trawls are woven here. There is a warehouse for finished products on Sakhalin: the delivery of gear by sea can take weeks, and the fish will not wait.

“Since the moment of obtaining the status of a FPV resident, we have invested more than 30 million rubles in the equipment and improvement of the workshop with an area of ​​three thousand square meters. meters. I especially want to note the preferences for taxes on profits and property, - says the director of Vostokpromsnast LLC Roman Neustroev. - Now our team employs 30 people and all local residents. From time to time, we recruit new ones through labor exchanges, conduct training, since you cannot find specialized specialists for our production. Among the employees there are women-knitters, servicemen, locksmiths, electricians. Of course, we do not knit by hand, the work is semi-automated: every machine that weaves cords or twists ropes is served by one or two people. 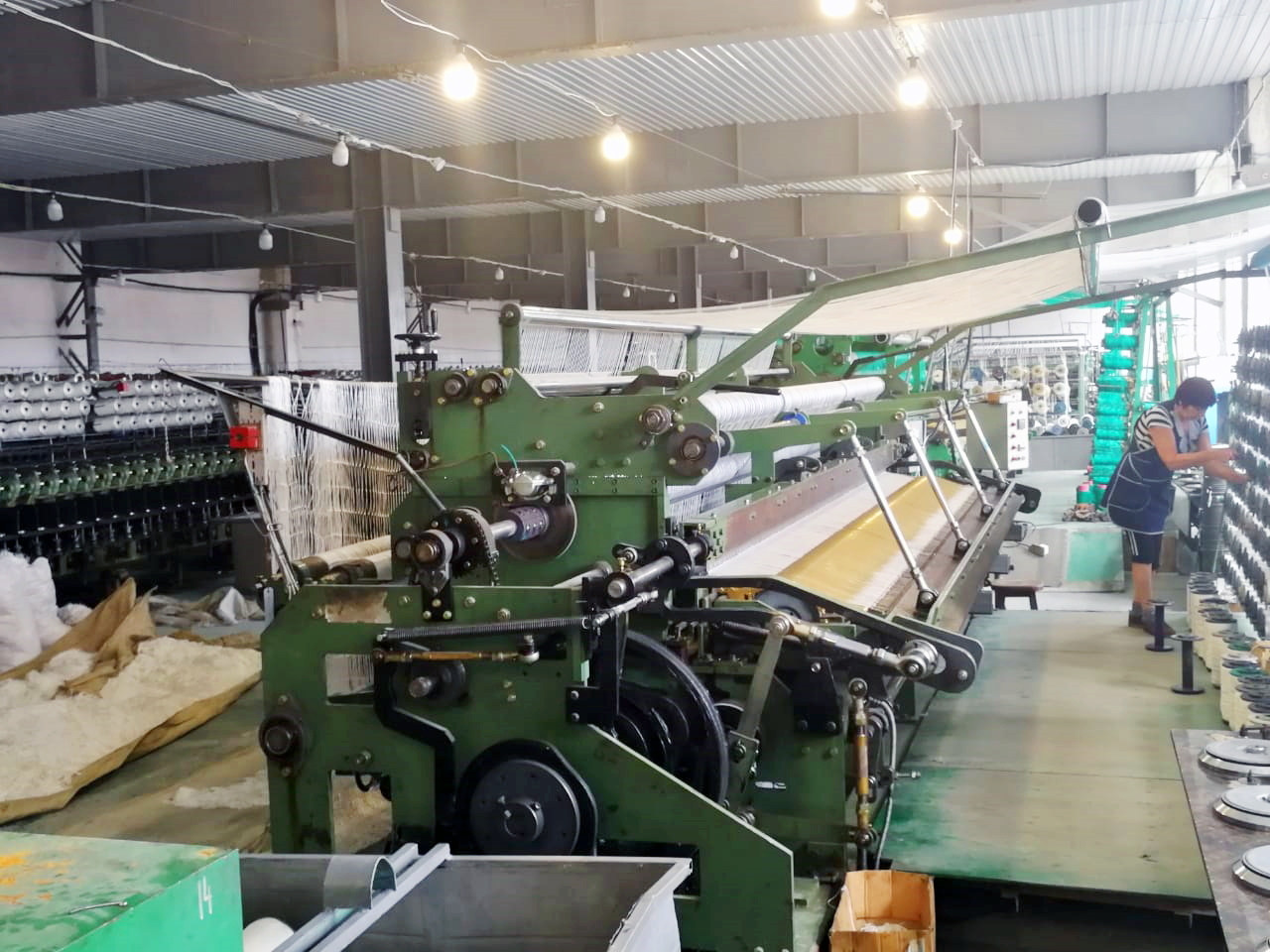 Primorye buy raw materials for the production of gear from the Kurskkhimvolokno company. In the workshop, polyamide threads, thin as fluff, are transformed into strong multi-meter canvases. The type of finished product depends on the twist diameters. The monopolist regularly raises prices for raw materials, and the Asian market could become an alternative, but the Korean fiber is more expensive, and the Chinese fiber, according to the head of Vostokpromsnast, is inferior in quality.

The Russian polyamide thread is certified; the Nakhodka resident checks the cords for breaking loads on their own using automatic machines. Another type of raw material is Korean polyethylene crumb: extruders (machines for the production of long products) pull fiber from it, twisting it into a fishing line. And the real "hardcore" from the tackle manufacturer is the heavy lead lines for set nets and drift nets, which were launched three years ago.

“Previously, the lead was simply clinging in the form of sinkers, everything got tangled in the nets, making them unusable. We produce exclusive cords weighing from 30 to 1000 g / m with an interwoven lead chain, which immediately knit on the fit and have negative buoyancy, - explains Roman Neustroev. - The quality of tackle made of polyamide thread is no less important: when tools made of material with different shrinkage coefficients enter the water, the link is compressed unevenly. For example, one rope sat down by 10%, the other by 15%, and this led to a skew, ineffective trawl operation. We weave nets from light- and heat-stabilized fibers, but the service life of trawls and fixed seines still does not exceed five years. Affected by great physical activity, aggressive environment: the sun, current, explosions, sand.

Nets for catching ... volleyballs last twice as long. "Land" products - one of the directions of the company. Vostokpromsnast makes fences, protective window and construction nets, equipment for school gyms, including custom-made drawings. Unusual orders are periodically received from the owners of tourist centers (for protective "shark-protection" nets) and from fishermen (for example, for colorful delis). In this case, the catch itself acts as a kind of trendsetter.

“There are non-standard projects; we adjust, order new dyes, change the palette, ”says the FPV resident. - They say that the crab likes to climb into the black del with an orange diffuser, other fishermen claim that red fish go better in orange del than in black or green. But I will note that such orders are received when there is little fish. And when it is, it goes to absolutely any grid! There is also such a tendency that after rich catches, collective farms begin to ask for special Japanese or Korean impregnations for making them hard and resistant to rot. We meet halfway, but this leads to a rise in the cost of gear by 10-20%. And when there is no fish, everyone is interested not in quality, but in price. "

The shoals of salmon that are spawning this fishing season will determine the development vector of the seaside company for the coming year. The resident plans to launch production of polypropylene and polyamide rope of European quality and purchase of machines to create a thick cord, the material for which - polyethylene ropes - will be purchased by Vostokpromsnast from an Indian supplier. In Russia, such raw materials are not produced now. 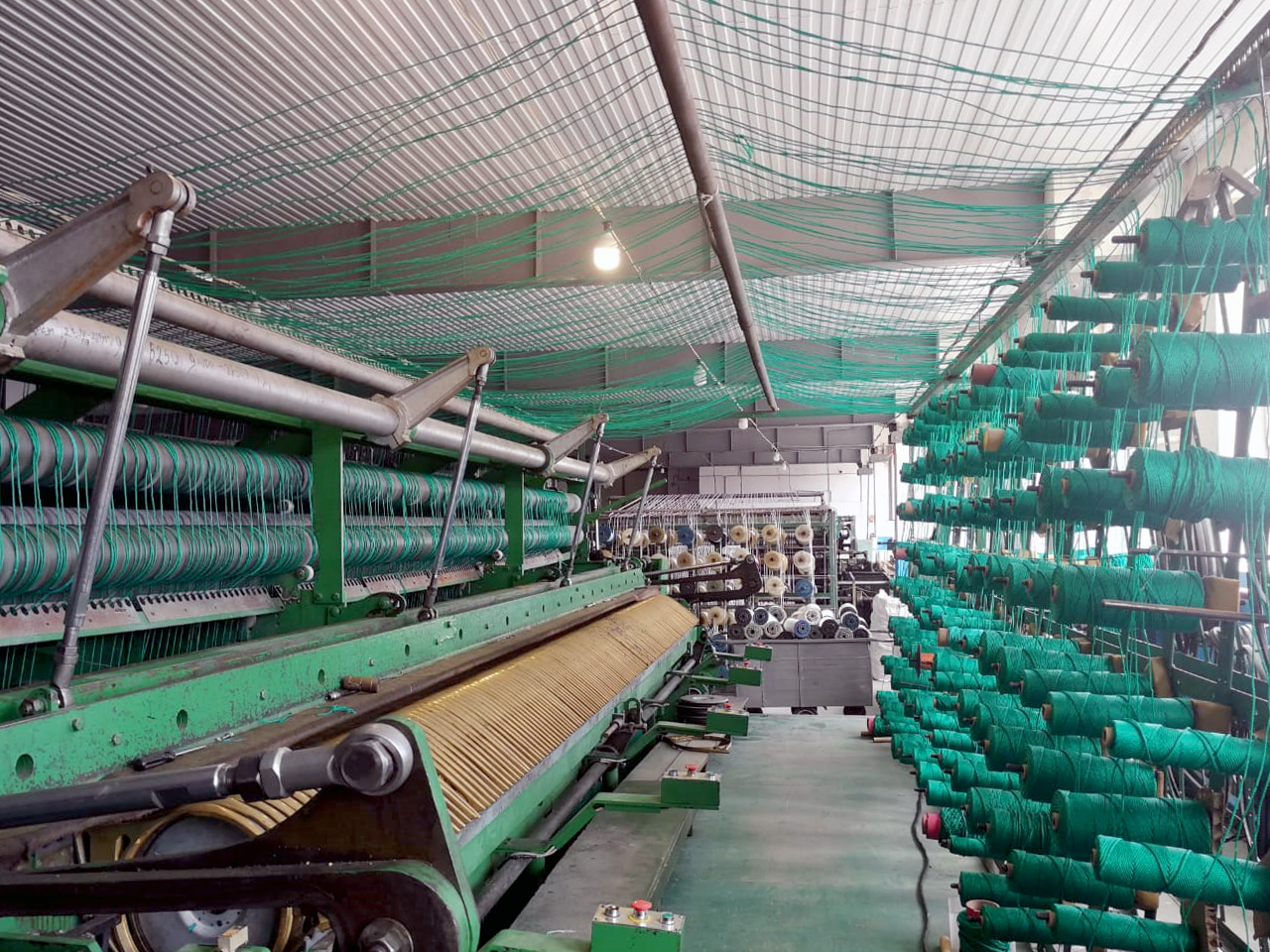 The new products will allow, among other things, to more actively enter the promising market for the reproduction of biological resources. The resident has already set up cages for chum salmon fry factories, as well as pythons, cages, delhi and ropes for mariculture farms for trepang, mussel and scallop breeding.

“The support of such farms, together with the trend towards a rational approach to natural resources, is something everyone will benefit from in the long term,” sums up Roman Neustroev. 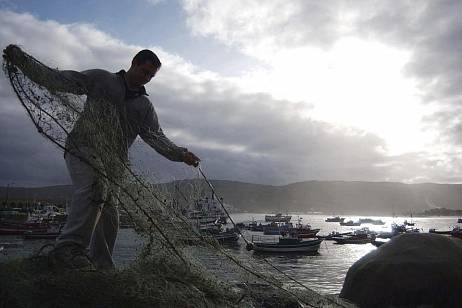