Irkutsk Region 05:00 House arrest extended to ex-head of the Ministry of Health of the Irkutsk region
Kamchatka 04:35 The fire started at night in the Elizovo children's boarding school in Kamchatka
More news
Media News2

We are talking about projects that were included in the ranked list of the public expert Council for Culture under the Government of the Chukotka Autonomous Okrug. 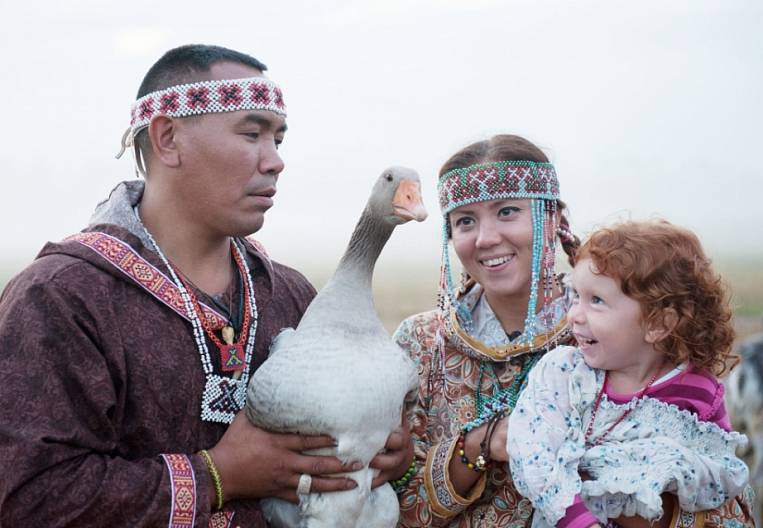 In 2016, these projects will receive financial support from the district budget for a total amount of up to 1,4 million rubles, according to the website of the Chukotka administration.

According to the Governor of Chukotka, the selection of the best creative projects for their further support is carried out by the Council for Culture on an annual basis.

State support is provided to the brightest and most relevant ideas aimed at preserving, increasing and spreading the rich culture of Chukotka, as well as developing the talents of the region's residents. We hope that such assistance will become an impetus for the further development and prosperity of creative teams, - emphasized Roman Kopin.

The ranked list approved by the governor includes the project of the regional public organization "Association of Indigenous Minorities of Chukotka", which consists in publishing the book "Reindeer-breeding vocabulary in the modern Chukchi language" by Idea Kulikova. State budgetary institution Chukchi-Eskimo ensemble "Ergyron" will receive support in sewing stage costumes for members of the group of succession with the ensemble.

In addition, financial support will be provided to two projects of the budgetary institution "Center for Culture and Leisure of the Anadyr Municipal District", which are aimed at holding the traditional festivals of the indigenous peoples of the North "Kyrychmyn" and organizing rock concerts and rock festivals.

It is planned that these projects will be included in the state program "Development of education, culture and youth policy of the Chukotka Autonomous Okrug in  Note that, in general, 8 initiatives were proposed for consideration by the Council for Culture, half of which were included in the ranked list.

Recall that the Public Expert Council for Culture began work in 2012. He is engaged in the formation of a list of priority creative projects. Applicants for state support can be citizens, public and non-profit organizations, youth associations, state and municipal institutions. In general, during its work, the Council considered 39 projects, of which 6 were supported by the Government of the Chukotka Autonomous Okrug.

From January 11 to August 31, 2016 inclusive, the collection of applications for support of projects, the implementation of which is designed for 2017, will take place.
Tags: Chukotka Roman Kopin "Association of Indigenous Peoples of Chukotka" Public cultural council under the Government of the Chukotka JSC "Center for Culture and Leisure of the Anadyr Municipal District
May 12: current information on coronavirus in the Far East
Digest of regional events and latest statistics
Media News2
See also: 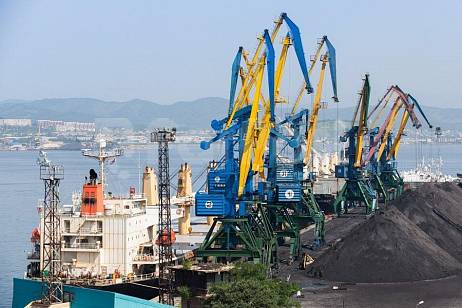 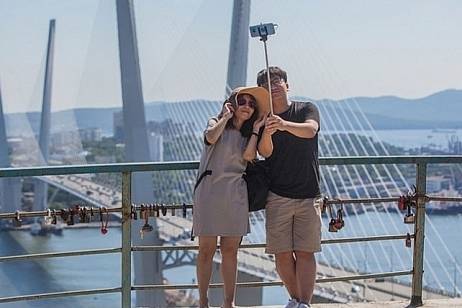