Rajin gets used to the renminbi 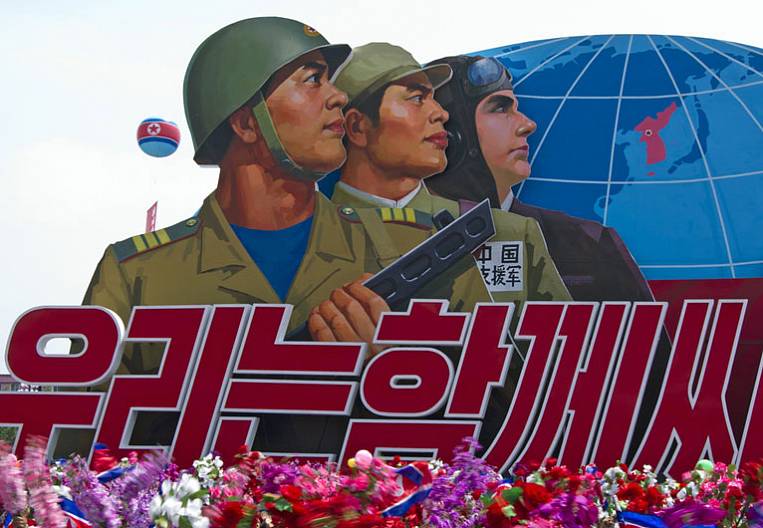 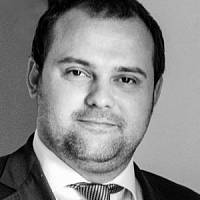 Independent expert on foreign economic activity in the APR

Rajin gets used to the renminbi
All author's materials
- There is an interest in expanding trade links, building transport infrastructure for both, or more precisely, on three sides of the border. The point of contact is the place of the confluence of the three borders - Russia, China and North Korea at the mouth of the Tumannaya River. The main growth in the region is generated, of course, by China. In the last few years in the north of the country, traditionally considered a more backward territory, there is an economic boom. With the expansion of production, new transport corridors are also needed. One of the key factors hindering development is the lack of access to the Japan (East) Sea from the North-Eastern provinces.

In the area of ​​the mouth of the Tumannaya River, the borders of China do not reach the sea for a few kilometers. At various times, attempts were made to "lease" land, demarcate a section of the border along the river and other initiatives that were gently "slowed down" by Russia. Realizing the importance and strategic value of the Tumangan mouth, Chinese economists proposed the creation of a free economic zone and were ready to build a port within 3 years, the potential cargo turnover of which could be about 140 million tons today. The project is extremely important for China: no access to the sea - no development! Beijing understands this very well.

To date, all movements on the Tumangan initiative are in a "rotten" stage. At the same time, China, having not received support for activity from the Russian side, initiated active cooperation with the DPRK in these territories. China is present very actively: it trades, builds bridges and roads, invests in the infrastructure of border regions, builds hotels and attracts flows of tourists. More than 1000 Chinese citizens come to Rajin weekly for vacation! As a result, Rajin is flooded with Chinese today. Chinese restaurants are working there, shops are opening: in fact, this is already a multiplier effect. The yuan is actively used in Rajin. To the extent that many Korean workers and employees in Rajin receive their wages in yuan!

- And to what extent is Pyongyang comfortable with Chinese expansion?
- The Koreans do not really like "soft" expansion from China, of course, but they cannot do without it. The DPRK looks in our direction with perseverance and looks inquiringly in our direction and expects from our side activity that is approximately similar to that of China. In the face of tough sanctions, the DPRK needs active trade - this will give a new format and turn in the development of its country. In the meantime, such activity is observed only from China - the border cities of Rajin, Sambo are becoming increasingly dependent on China, on the development of its Northeastern provinces. Of course, China's economic activity and pressure undermines foreign policy "maneuvers" and limits Pyongyang in the world political arena.

- Russia is also present in Rajin - at least by its cargo turnover through this North Korean port. What are our positions?
- I can't say that they are getting stronger, but they are supported - for sure. Back in 2003, at a meeting of the Russian State Council, the former head of Russian Railways, Gennady Fadeev, came up with an initiative to reconstruct a section of the Rajin-Khasan road and reconstruct a port in Rajin. All this, albeit not quickly, was realized. About 10 billion rubles were invested in the reconstruction of the railway and the construction of berths. This is a lot of money. And believe me, the investment was not in vain: today we have a unique ice-free port of Rajin, part of which has been leased by the Russian Federation for 40 years! Now it is actively transshipping coal that SUEK transports by rail through the Druzhba cross-border railway bridge. Russian Railways also planned to develop a trans-Korean railway for container transportation, which also needed a site in Rajin. A strong base has been created - thanks to the Russian Railways project, Russia has an excellent platform for Russian businessmen, for entrepreneurship and trade, which must be used. Moreover, there is potential for growth.

- Apparently, the construction of the pontoon bridge announced in the last year from Primorye to the DPRK is postponed, including due to a lack of cargo base. Is it necessary?
- On the road bridge the prerequisites are more strategic, but the economic part in them is an important component. Today, Russian cargo is transported to North Korea, but they go basically, paradoxically, through China. This is consumer goods, food. Through the bridge "Friendship" is only coal, but this is a transit to China, which transship the port of Rajine.
The construction of infrastructure for undefined and undeclared cargo is, of course, a risk that private capital is not ready to take. In our reality, even taking into account the current good changes in legislation for the development of business, production, the economy as a whole, on the basis of the same PPP, it is still difficult to implement. But you can start small: the construction of a dry port, the formation of a temporary storage warehouse, the use of the same piggyback transportation on Russian Railways, which was building the Trans-Korean mainline with its own resources and forces.

It is expensive and expensive to build a bridge today, but tomorrow there may be a situation where the railway shoulder to Korea can not cope with the volume. Considering the declared cargo flows of the same coal through Poset, for example. Therefore, it is necessary to develop in this direction.

- The activity of China in the North of the DPRK, its presence in Rajin, - will not transport corridors through North Korea compete with the ITC Primorye-1 and Primorye-2, which also rely on the cargo base of Chinese manufacturers in the North-Eastern provinces? Are there any risks of further development of our ports in Primorye?
"There are such risks, but they are justified tactically and are being reduced to paper risks, since there is no volume of cargo flows - at least in container traffic. But at the start of the implementation of the ITC in Primorye, these risks must of course be taken into account - to protect the interests of private investors in the created infrastructure.
Tags: DPRK Rajin Hasan Primorye 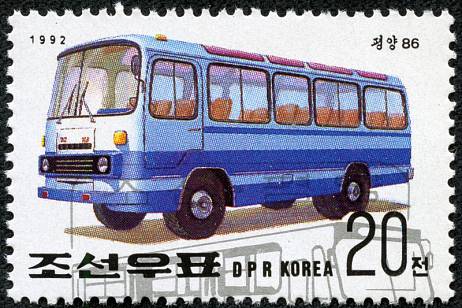 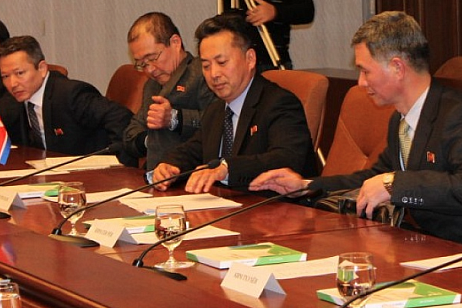 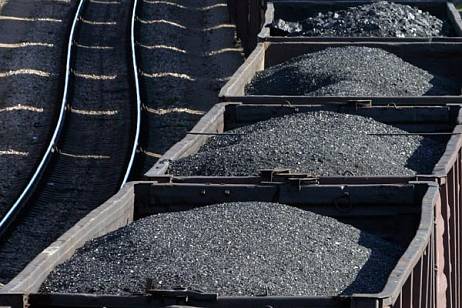