Work at the forefront

The private industrial park "Avangard", a resident of the ASEZ "Khabarovsk", began work in 2014. This is the first such structure in the Far East. How the park was created and how it became the leader of industrial real estate in the Far Eastern Federal District, said the executive director of Avangard Industrial Park LLC, managing partner of the DA! Development "Denis Gros. 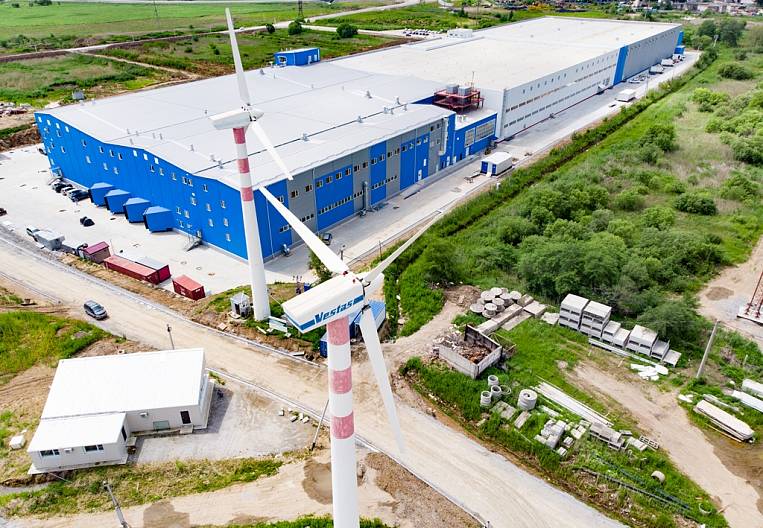 "WHAT BEFORE: INVESTOR OR LINFRASTRUCTURE?"

“In 2011, at the Skolkovo Moscow School of Management, I got acquainted with the successful experience of launching industrial parks in Kaluga. Colleagues from Kaluga told that at the start of this large project they had to think carefully about the sacramental question: which came first - a chicken or an egg? That is, what should appear in the region in the first place: investors or infrastructure for them? ”Says Denis Gros.“ And they finally decided that infrastructure. Even if it is not guaranteed to be in demand by investors. Investors will not wait several years until the conditions for work are created for them - they simply will not come to the region.

It was then that the idea of ​​creating the first private industrial park in the history of the Far East appeared. In 2011, the group of companies “YES! Development ”, which is currently implementing this project, as well as other projects in the field of real estate. For two years the idea was discussed, pondered. At the beginning of 2014, a suitable site was found - 50 hectares in the former industrial zone, the general concept of the Avangard park and its project were developed.

“In the fall of 2014, the presidential envoy to the Far Eastern Federal District Yuri Trutnev came to visit us. At that time, the federal law on priority development territories had already been approved, but had not yet begun to operate. Yuri Petrovich told us in detail about the innovations and proposed to make our site a part of the future TOP "Khabarovsk". We, of course, grabbed onto this idea with both hands: a private park is a business, for residents working on our site is not free. And if we can present our advantages to them in combination with the benefits provided by the TOP, this will increase the attractiveness of the park for them, ”recalls Denis Gros. 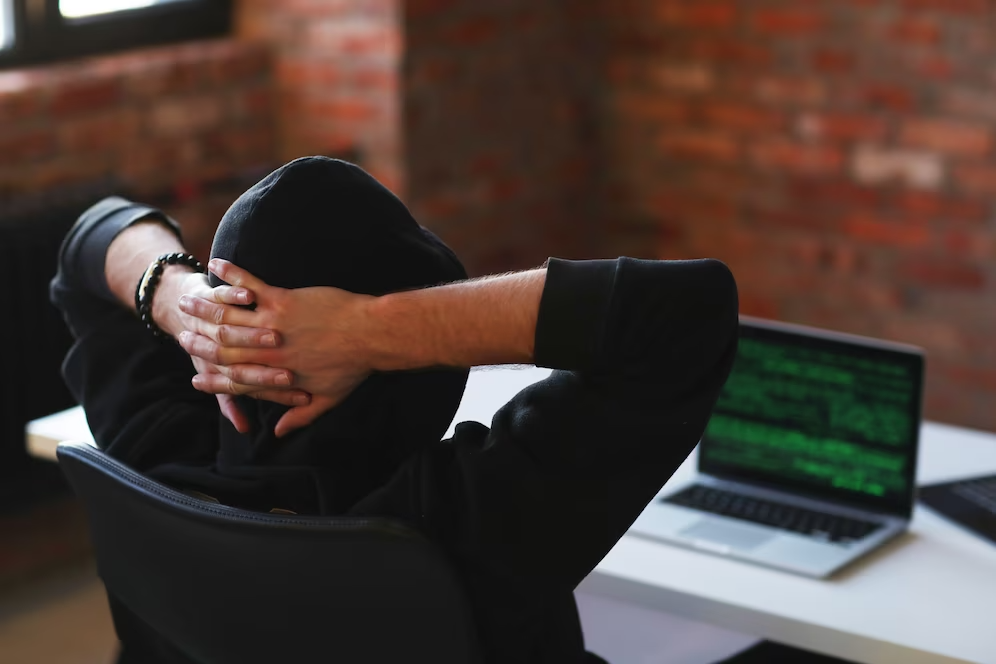 In 2015, the Avangard park became part of the Khabarovsk TOP. In the same year, gas and water supply networks were connected to the park site. The first resident also appeared - the Japanese company JGC Evergreen, which rented space in the park for the construction of a greenhouse complex. Its first stage was launched on the eve of 2016. The company still remains a resident of the industrial park and thanks to the provision of all the necessary infrastructure from Avangard, it has doubled its production area - up to 17 hectares.

WITH A BENEFIT FOR ALL

Today Avangard is a member of the Association of Industrial Parks of Russia and remains the leader in industrial real estate in the Far East. 15 residents work on its territory, including the park's management company. The areas of activity of enterprises are very different: food production, production of paints and varnishes, polymer insulators, energy-saving equipment, disinfectants; warehousing and logistics; plant growing, construction. Ten projects have already been launched, investments in them amounted to 2,83 billion rubles. The companies operating in the Avangard park will create 655 jobs with the prospect of increasing to one thousand.

The task of the industrial park is the construction of turnkey facilities, taking into account the needs of residents; sale and lease of land plots; provision of legal, consulting, logistics, security and IT services; staff recruitment; maintaining order in the park.

“The specialization of the park within the TOP and the circle of residents who came to us - and these are mainly small and medium-sized businesses - formed in a natural way,” explains Denis Gros. - If the enterprise is small and needs an area of ​​only 300 sq. meters, it will be unprofitable for him to build his own building - it is more profitable to rent. And if you buy, then part of the workshop, and not the whole building. We began to build modular workshops to accommodate small and medium-sized enterprises, taking into account the needs of specific residents - and this scheme turned out to be very successful. "

On the territory of the Avangard industrial park, multi-user industrial buildings of international class with an area of ​​five thousand square meters are being built. meters. The building consists of individual rooms of individual planning with an area of ​​300 sq. meters and more. Each room has a separate access, its own unloading area, a separate gas boiler room, as well as a built-in office with an Internet connection, the necessary amenities. Working with each client on an individual project allows you to avoid additional investments in the alteration and renovation of the premises.

The buildings are fully provided with utilities and utilities. At the moment, the site of the Avangard park is supplied with natural gas in the amount of 9 cubic meters per hour; the volume of water supply is 300 cubic meters per day; all rooms are connected to fiber-optic internet.

In August this year, the Avangard industrial park became the first among the residents of the Khabarovsk ASEZ to consume electricity from the new 220 kV Vostok substation. The investor laid a 7,5 km power cable line from the power facility to its site, installed distribution networks and built power receivers. On August 5 this year, the industrial park received the required 5 MW of electrical power.

“By 2024, the total power consumption of Avangard will grow to 11 MW. It is noteworthy that electricity tariffs for residents will be almost twice lower than market rates. New capacities and preferential prices will allow enterprises operating in the territory of the industrial park to develop their business even more dynamically, ”emphasizes Denis Gros. 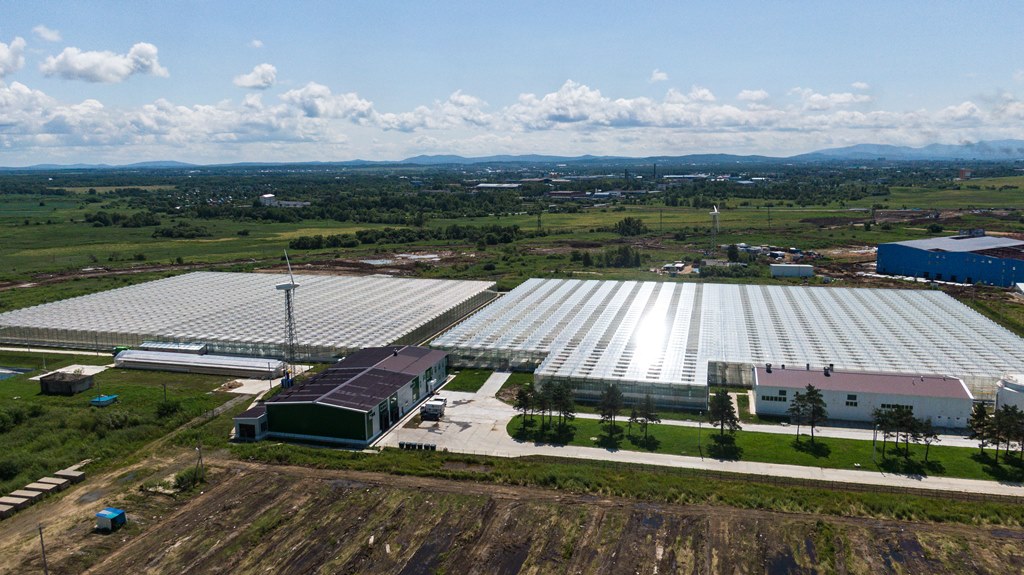 Another advantage of the Avangard park is its location near large traffic flows. Access roads and railways to the park have been built.

“We are now developing another direction - logistics,” continues Denis Gros. - The concept of a logistics complex with a total area of ​​30 thousand sq. meters we developed together with Knight Frank. This year, two class A warehouses were commissioned - for 10 thousand and 11 thousand square meters. m. In the coming months we will launch a multi-temperature complex of the same area, designed for 10 thousand tons of storage. Taking into account the favorable location, the availability of access roads, including for heavy vehicles, automation of processes, an individual approach to customers (here we also use the build-to-suit model, which involves the construction of premises for the specific technical requirements of a resident), this direction is already in demand, and in the future its demand will only increase. Moreover, taking into account the fact that such complexes are in short supply in the Khabarovsk Territory. "

Investments in the industrial park project from the investor amounted to about 500 million rubles. According to Denis Gros, state support also played a significant role in the formation and development of Avangard: subsidies for the payment of interest on bank loans, for bringing engineering networks to the territory (five million, and then another 49 million rubles), for repair and modernization of networks (five million rubles) and, finally, preferences enjoyed by all residents of the TOP.

Investments in the project have not yet paid off, because a considerable amount has been invested. However, Denis Gros is sure: taking into account the demand for the park among residents, an exit to recoupment is not far off.

“With the filling of the park areas, we will come to this. Now 80% of the territory is already occupied by residents' industries or infrastructure facilities. The remaining area will be filled, according to our forecasts, in the next two to three years, ”said Denis Gros. 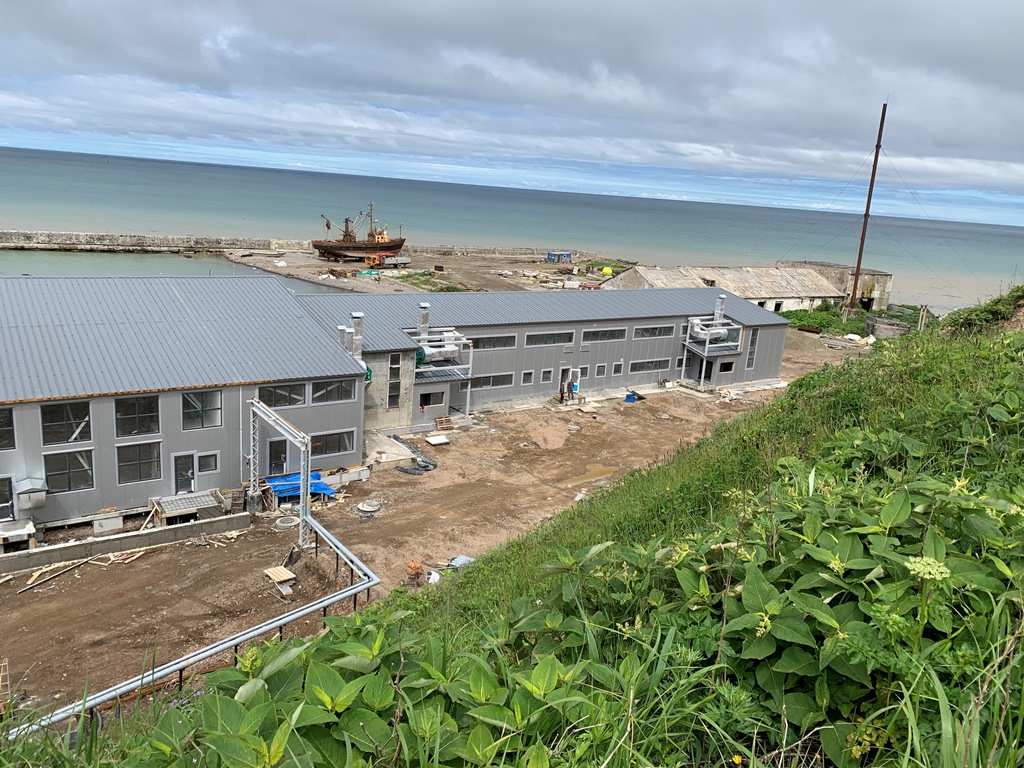 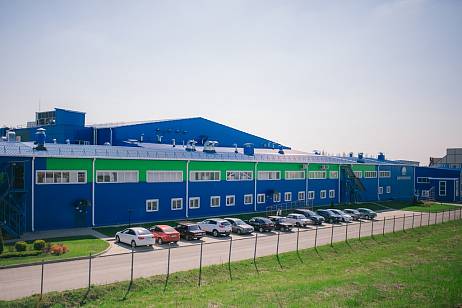