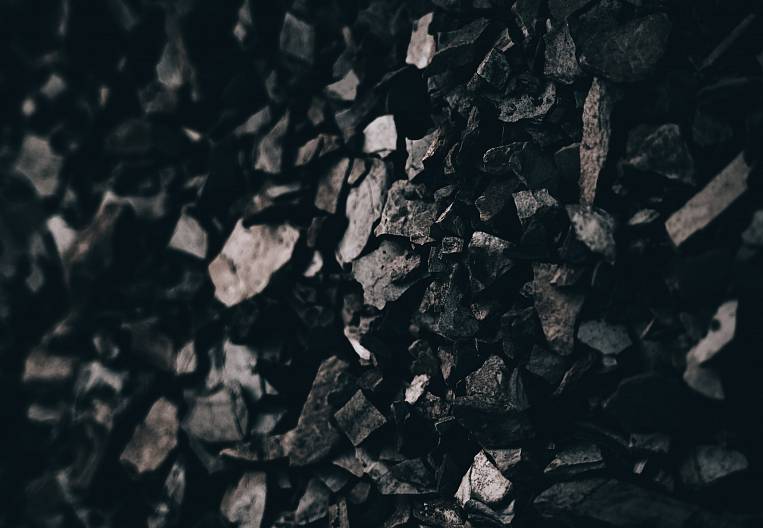 Photo Shoot: Hunter so on Unsplash
Special project Coal of the East of Russia 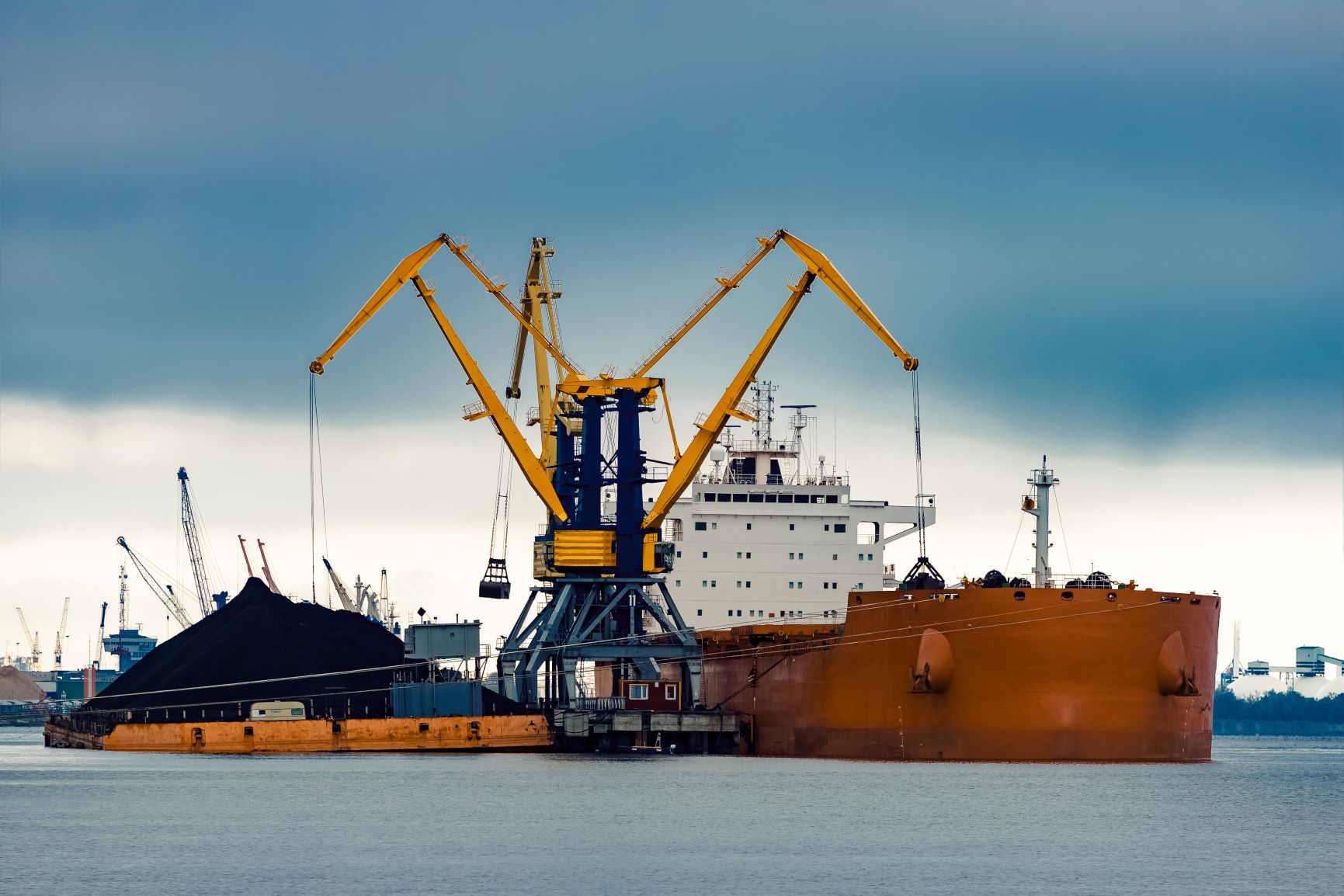 Growth of coal quotations in Europe last week to $ 66-67 per ton. due to a cold snap in a number of EU countries, an increase in gas prices on the European TTF trading floor and a decrease in European CO2 emission quotas. Low temperatures in some European countries are contributing to more intensive coal consumption by local coal-fired power plants. Coal reserves at ARA terminals fell to 3.90 million tons (-0.1 million tons or -4% to 24.02.2021). Strengthening of gas quotations in the EU due to the revival of demand of European companies for natural gas to 16.4 euros / MWh (+0.5 euros / MWh by 23.02.2021), as well as a decrease in the price of European quotas for CO2 emissions to 37.4 euros / t. (-1.7 EUR / t. By 24.02.2021) contribute to the growth of the price of coal on the European market.

On 03.03.2021, representatives of the EU member states officially approved the creation of a fund to support measures to phase out coal in the energy sector and increase the share of alternative energy sources in the energy balance (EU Just Transition Fund). The fund reaches 17.5 billion euros. These funds should be directed to support the countries and regions of the EU, in the energy balance of which fossil fuels prevail. It is assumed that the closure of coal-fired power plants and the construction of solar panels, hydro and wind power plants will be financed from the fund.

Support for South African material prices above $ 88 / t. provided limited supplies of coal to the port of Richards Bay and increased trading activity of Asian coal traders after the end of the holidays. Interruptions in coal supplies by rail operator Transnet are linked to a shortage of locomotives, as well as job cuts. Material stocks at Richards Bay terminals decreased to 3.4 million tons (-0.1 million tons by 24.02.2021).

Australian thermal coal prices climbed to a 2-year high due to increased trading activity by Asian traders following the end of the Chinese New Year holidays.

Asian demand for Australian coal is displacing purchases of imported material from Indonesia and lowering prices for coal of Indonesian origin.

The wait-and-see position of Asian metallurgical companies against the background of news about a possible weakening of import restrictions on the import of Australian coking coal into the PRC, as well as a decrease in prices of metallurgical materials in the PRC's domestic market, had a negative impact on the prices of coking coal from Australia.

Vladimir Putin instructed to increase coal exports to the east

On March 02, 2021, at a meeting on the development of the coal industry, Russian President Vladimir Putin criticized global green energy initiatives, citing the situation in Texas as an illustration of the negative consequences of energy infrastructure dependence on renewable energy sources. Fossil fuels were used to defrost wind turbines in Texas during freezing temperatures in February 2021, according to the president. An unexpected frost in the southern American state has disabled half of the wind farms.

In addition, Vladimir Putin called for an increase in the supply of Kuzbass coal to the east by 2024.Despite the negative situation on the global coal market and the limited railway capacity of BAM and Transsib, the Kuzbass mining companies should increase the supply of material to the Far East to 68 million tons per year ... This indicator is the average value between the estimates provided by the strategy for the development of the coal industry in Russia until 2035. The pessimistic scenario assumes that supplies from Kuzbass to the east will increase to 58 million tons. The optimistic scenario provides for an increase to 77 million tons. Nevertheless, in November In 2020, the Russian government decided to keep the Kuzbass export quota for 2021 unchanged at 53 million tons.

Also, Vladimir Putin spoke in favor of financing by the National Welfare Fund (NWF) to expand the railway capacity of BAM to increase coal exports from Yakutia. 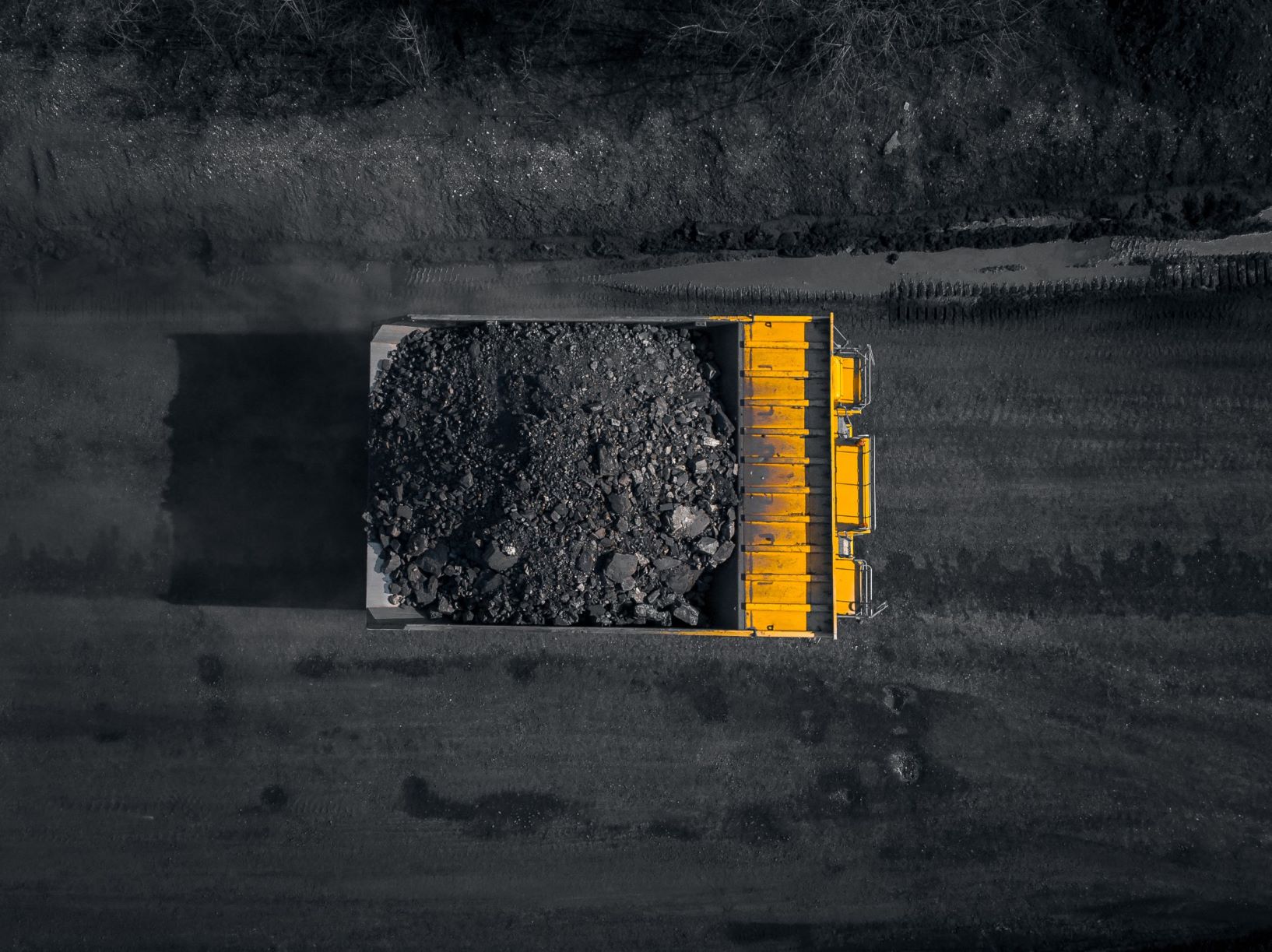 On February 12, 2021, First Deputy Prime Minister of Yakutia Kirill Bychkov proposed that Russian Railways conclude agreements with local coal miners on guaranteed volumes of exported coal for transportation to the ports of the Far East. According to Bychkov, in 2021 the enterprises of Yakutia plan to increase production to 39 million tons, and by 2024 - to 80 million tons. There are two large coal producers in the region - Kolmar and Elgaugol. Both companies intend to increase production volumes as well as existing port facilities. The capacity of the new coal terminal VaninoTransUgol (VTU), built by a subsidiary of Kolmar, is 12 million tons per year. Transshipment volumes will increase by 24 million tons by 2022. Albert Avdolyan's A-Property also plans to build a coal terminal in the port of Vanino with a capacity of 2024 million tons of coal per year and an enrichment plant on Elga with a capacity of 30 million tons by 32. (end of 2021) and 45 million tons at the second stage (2023).

As for the strategy for increasing the throughput capacity of the Russian Far East, the target of 180 million tons by 2024 remains the same.

According to the terms of the document, Sibanthracite will increase the supply of pulverized coal (PCI) and high-quality anthracite for the Chinese company. The largest volume of supplies will fall on PCI Siban coal - a new brand of metallurgical coal mined by Sibanthracite since 2020.

Sibanthracite is a world leader in the production and export of high quality anthracite. The company's production in 2020 amounted to 17.3 million tons (-5.7 million tons or -25% by 2019). On February 12, 2021, A-Property, owned by Albert Avdolyan, signed an agreement with the Alltek management company on the basic conditions for the acquisition of Sibanthracite, owned by Dmitry Bosov's heirs. The deal is valued at $ 1 billion. Under the terms of the agreement, Sibanthracite retains its independence as an independent company.

75% of Vostokugol-Dikson is still owned by Ardimio Trading, a company also acting on behalf of Dmitry Bosov's heirs. Vostokugol-Dikson (formerly the Arctic Mining Company) was established by VostokUgol in 2014 to extract material from the Taimyr coal fields.

In July 2020, Alexander Isaev and Vadim Bugaev filed a lawsuit to recover 600.5 million rubles. from the Vostokugol-Dikson company. The specified amount of claims corresponds to the fine that was previously collected by Rosprirodnadzor from Vostokugol-Dikson for illegal coal mining at the Malolemberovskoye field (Taimyr).

On June 18, 2020, Bosov's heirs offered to sell 75% of Vostokugol-Dixon to Roman Trotsenko, the owner of AEON (see CAA Russian Coal Weekly dated June 19, 2020). Trotsenko planned to exchange his stake in the coal project for his stake in the Pechora LNG project, which involves the construction of an LNG plant at gas fields in northern Russia. However, due to disputes between Alexander Isaev and Bosov's heirs, the deal was never closed. 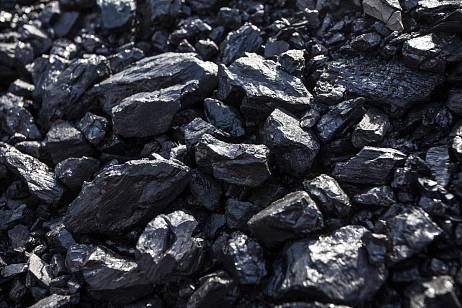 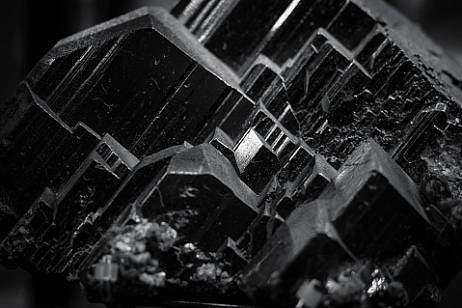