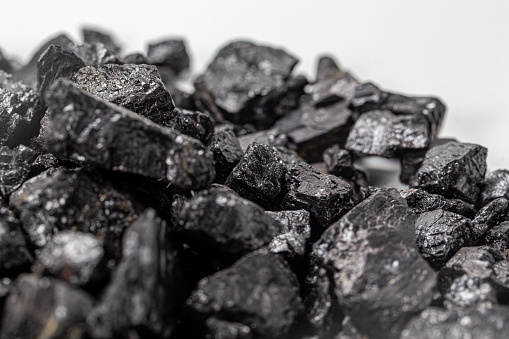 
Last week, steam coal quotes in Europe renewed their next all-time high, exceeding $ 180 / t, despite a slight correction in gas indices. The limited supply of material on the EU market and the approaching heating season against the backdrop of declining wind power over the week supported European coal prices. The cost of October futures on the European TTF trading platform was 69.4 EUR / MW ∙ h (-1.1 EUR / MW ∙ h by 16.09.2021). Coal reserves at ARA terminals amounted to 4.3 million tons (-0.3 million tons to September 16.09.2021, XNUMX). 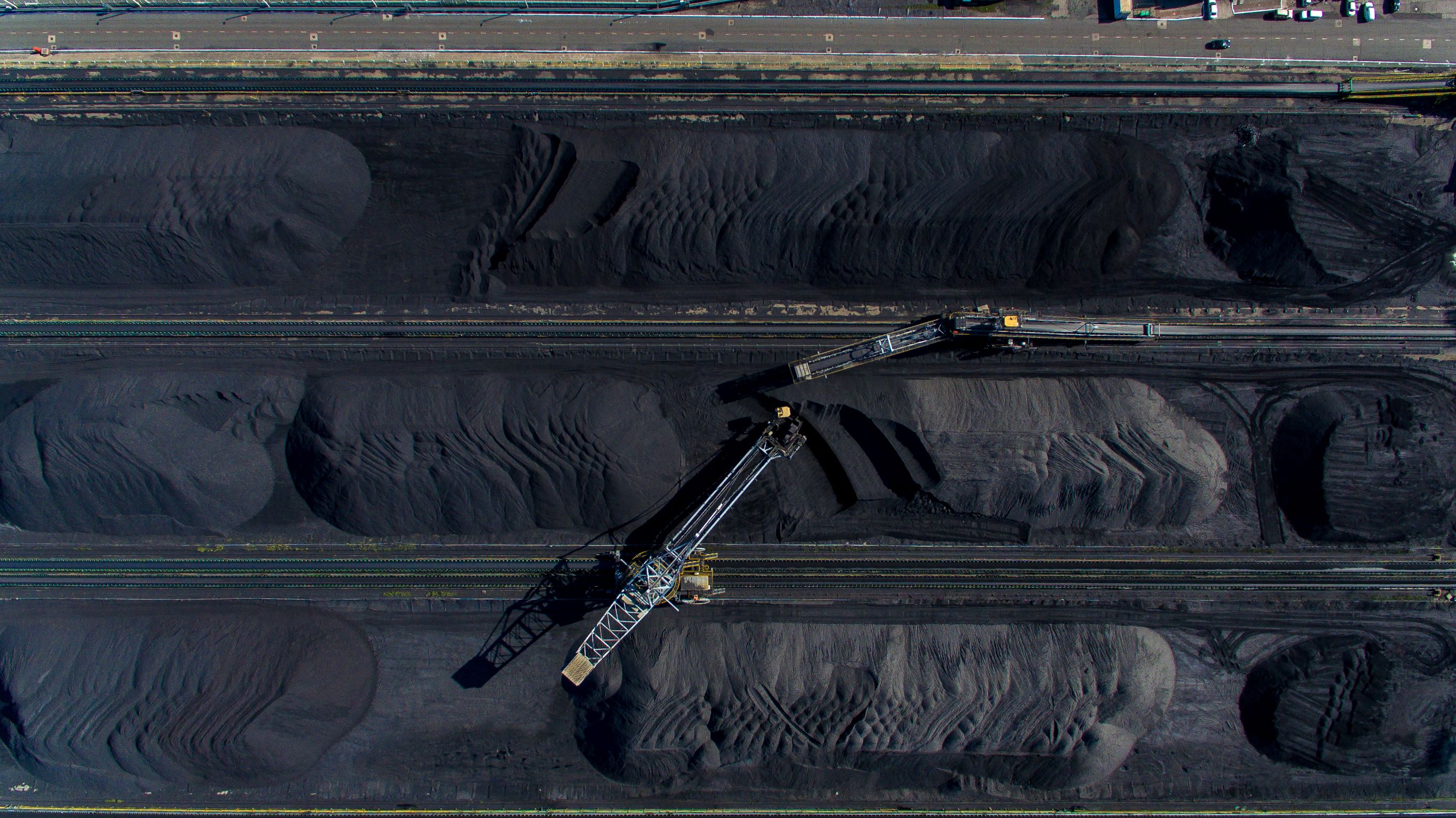 The high-calorie Australian coal index strengthened above $ 185 / t. Strong demand from Asian generators for thermal coal from Australia was positively reflected in the Australian material indices.

On September 23.09.2021, 2013, due to the rise in energy prices, the South Korean energy corporation KEPCO announced its intention to raise electricity tariffs. This will be the first tariff increase since November 2021. Previously, payments were charged at a flat rate, now the tariffs will be pegged to world energy prices and will be adjusted every three months depending on the dynamics of world prices for liquefied natural gas, coal and crude oil. In the second quarter of 571, KEPCO posted a net loss of $ XNUMX million.

Russian Railways has proposed a preliminary draft of the third stage of the expansion of the Baikal-Amur Mainline (BAM), including three options being considered by the national railway operator. 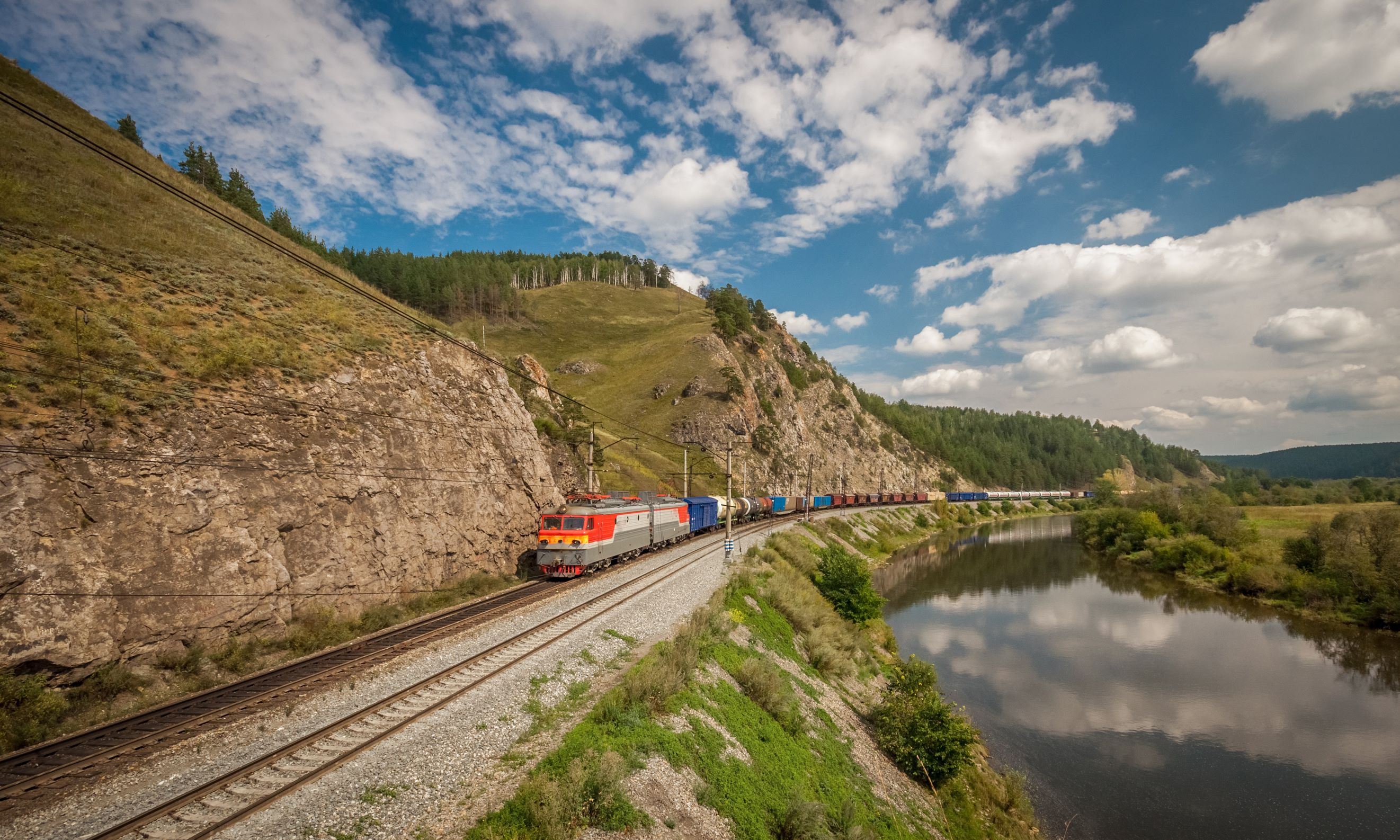 The first option is worth 333 billion rubles. (4.6 billion dollars) assumes additional export of coal from the Elga deposit in the amount of 16.6 million tons. Construction work is planned only at the BAM, with an emphasis on the Ulak-Komsomolsk section (in Ulak, the railway line going from Elga joins the BAM). At the same time, access roads to the ports of the Vanino-Sovgavan cluster, as well as to the areas west of Ulak, are not considered in this option. 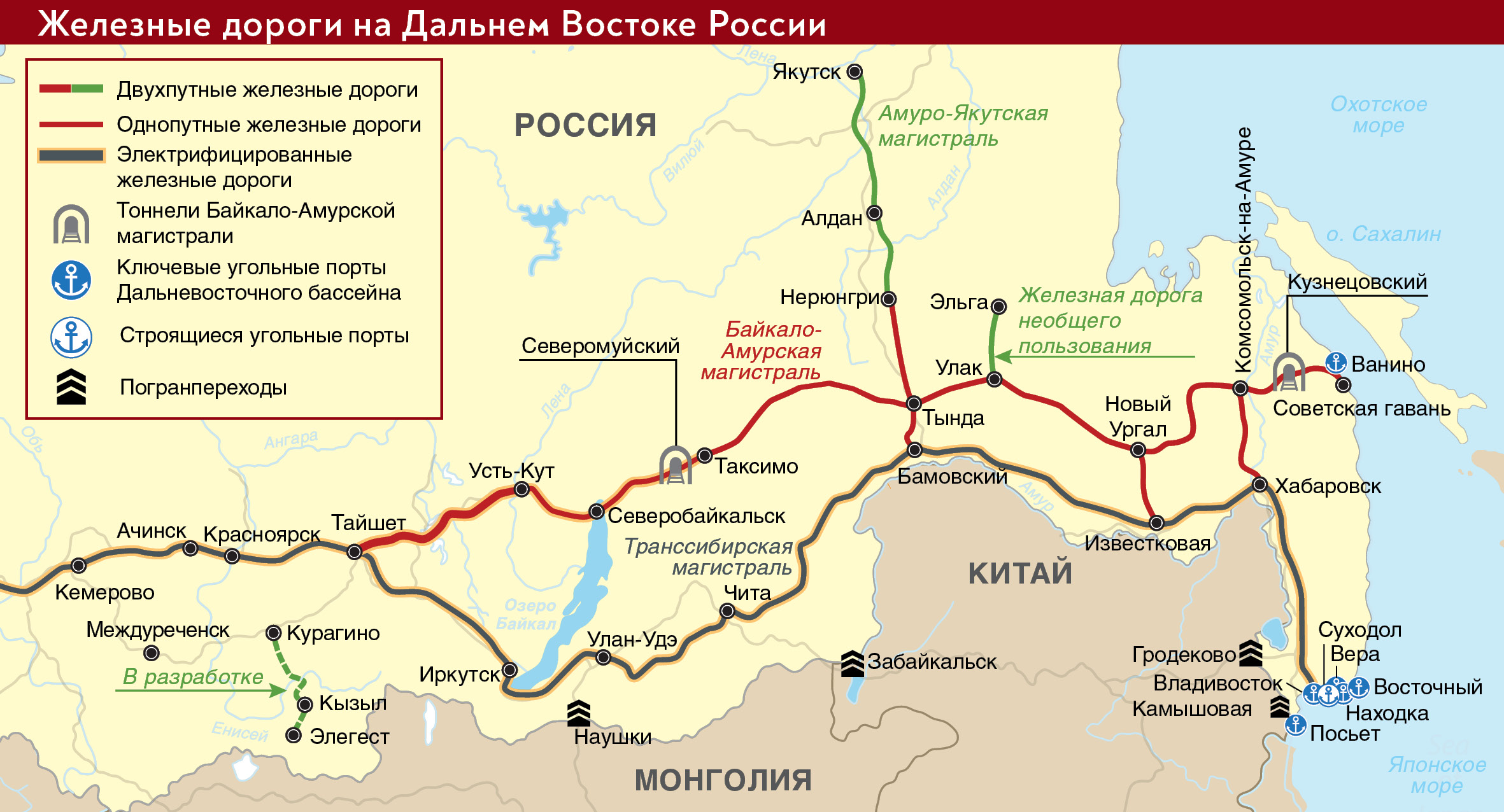 The second option is designed to achieve a railway throughput of 2030 million tons by 210 and includes both the export of coal from Elga (16.6 million tons) to the ports of Vanino and the transportation of an additional 13.4 million tons towards the terminals of the Primorsky Territory. To implement this option, Russian Railways needs to build another 1.1 thousand km of the second main tracks on the BAM, in addition to the 553 km needed to ensure coal supplies from Elga. The project also provides for the expansion of construction work on the Ulak-Komsomolsk section, the modernization of the Tynda-Ulak section (in Tynda, the railway branch from Yakutia joins the BAM). According to Russian Railways, the cost of the second option is 1.22 trillion. rub. ($ 16.8 billion).

The third option involves an increase in freight traffic up to 240 million tons, which provides for large-scale work both on the BAM and on the Trans-Siberian Railway, including the construction of a railway track bypassing Khabarovsk, a bridge over the Amur, as well as the second Kuznetsovsky tunnel. This will require the construction of an additional 1.45 thousand km of the second main and more than 800 km of the third railway tracks. This option is estimated at 2.89 trillion. rub. ($ 39.5 billion). None of the above scenarios envisage the construction of the second Severomuisky tunnel, estimated at 200 billion rubles. ($ 2.7 billion).

According to experts, investments in the amount of 1.67 trillion. rub. ($ 22.9 billion) to increase the throughput from 210 to 240 million tons is an unreasonably expensive project that requires an alternative solution to increase the freight traffic of the Eastern landfill by an additional 30 million tons.

For reference: Phase II of the BAM development provides for an increase in the railway capacity to 180 million tons by 2025.


Coal production in Kuzbass increased by 9.3% in January-August 2021 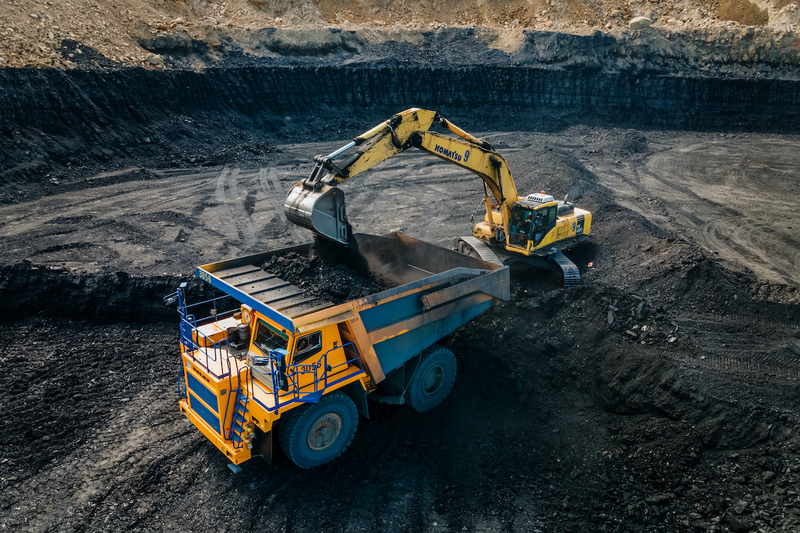 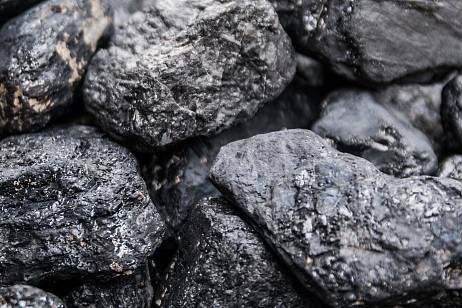