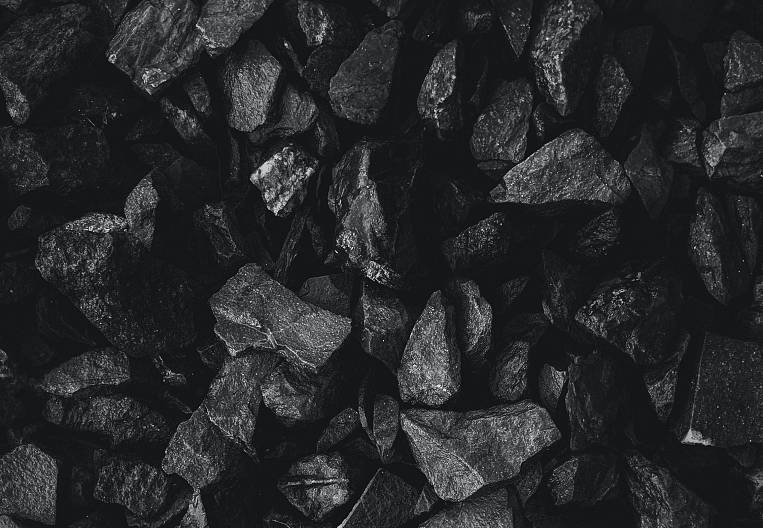 
Last week, coal indices in the European market continued to decline below $ 68 / t. The quotes are under pressure from the rising cost of carbon credits and the increase in wind power in some European countries. On April 06.04.2021, 44, the price of emission allowances exceeded the EUR 2005 / t mark. This is the maximum indicator for the entire existence of this instrument on the exchange since 150. According to the American investment bank Goldman Sachs, the cost of quotas can reach 1825 euros / ton. in the coming years. The increase in electricity generation by windmills to 648 GWh (+01.04.2021 GWh by 2021) limits the share of coal generation and has a negative impact on coal prices. Nevertheless, market participants expect growth in the indices in the medium term after the publication by the International Monetary Fund of a positive forecast for the dynamics of the global economy in XNUMX and the demand for electricity. 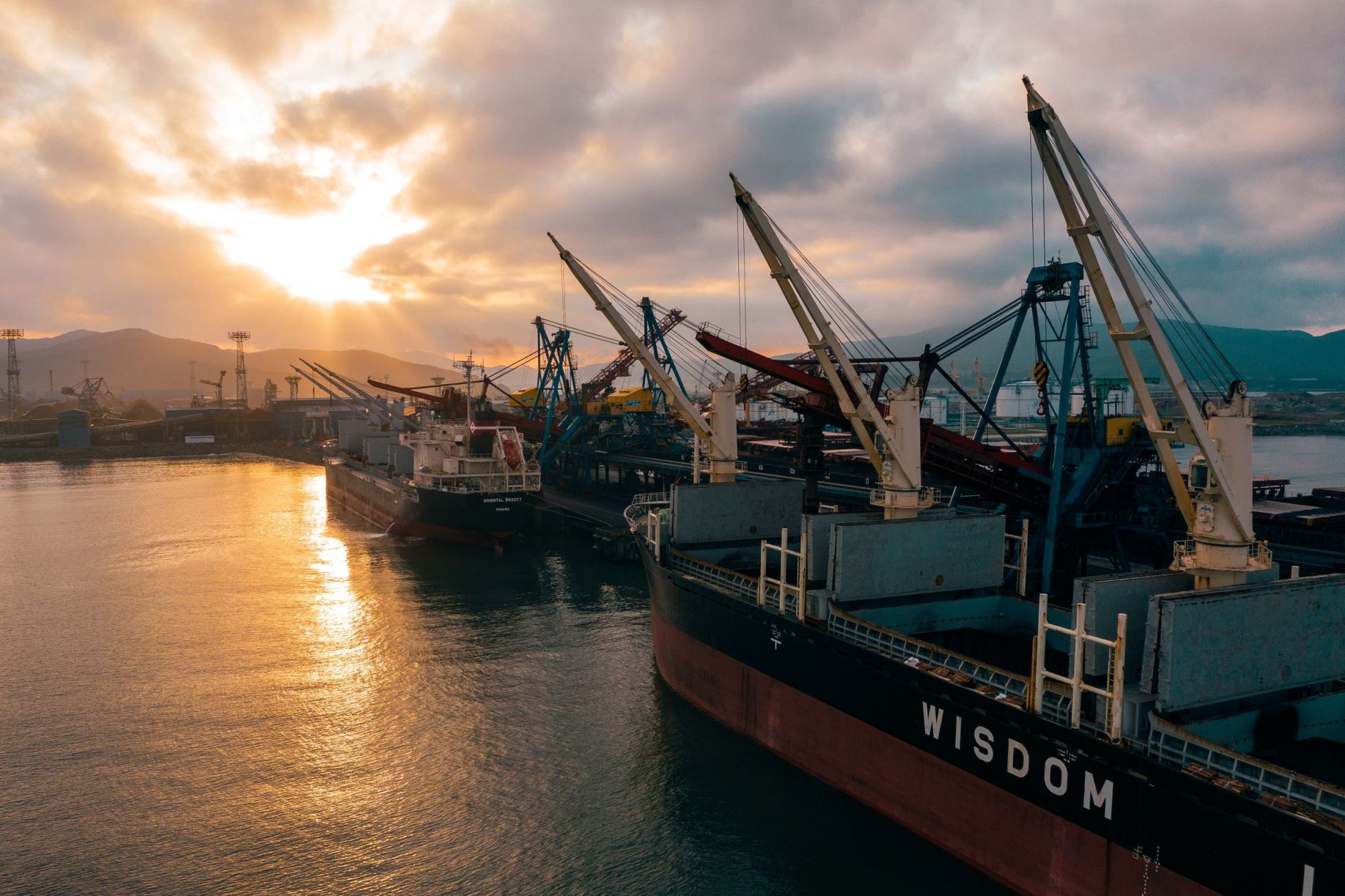 Low activity of traders and coal producers in Australia against the background of Easter holidays weakened the energy material indices below $ 94 / t. However, according to market participants, the gradual recovery of coal mines' activity after the floods and the revival of the market after the holidays will contribute to the growth of quotations.

On April 07.04.2021, XNUMX, during a meeting of the National Development and Reform Commission of China, the chairman of the commission called on market participants to assist in the formation of a new approach to the issuance of import quotas for coal. This measure is intended to ensure tighter control over imported quantities of material in order to provide Chinese power plants with local coal during the summer.

Continuous downpours in southern Indonesia are limiting the production of low-calorie export coal, which supported quotes to $ 76 / t. Rising demand from Chinese companies looking to buy material ahead of Indonesia's religious holidays (Ramadan) is also supporting the indices.

A decrease in trading activity amid the holidays in Australia weakened the indices of metallurgical materials of Australian origin to $ 110 / t. 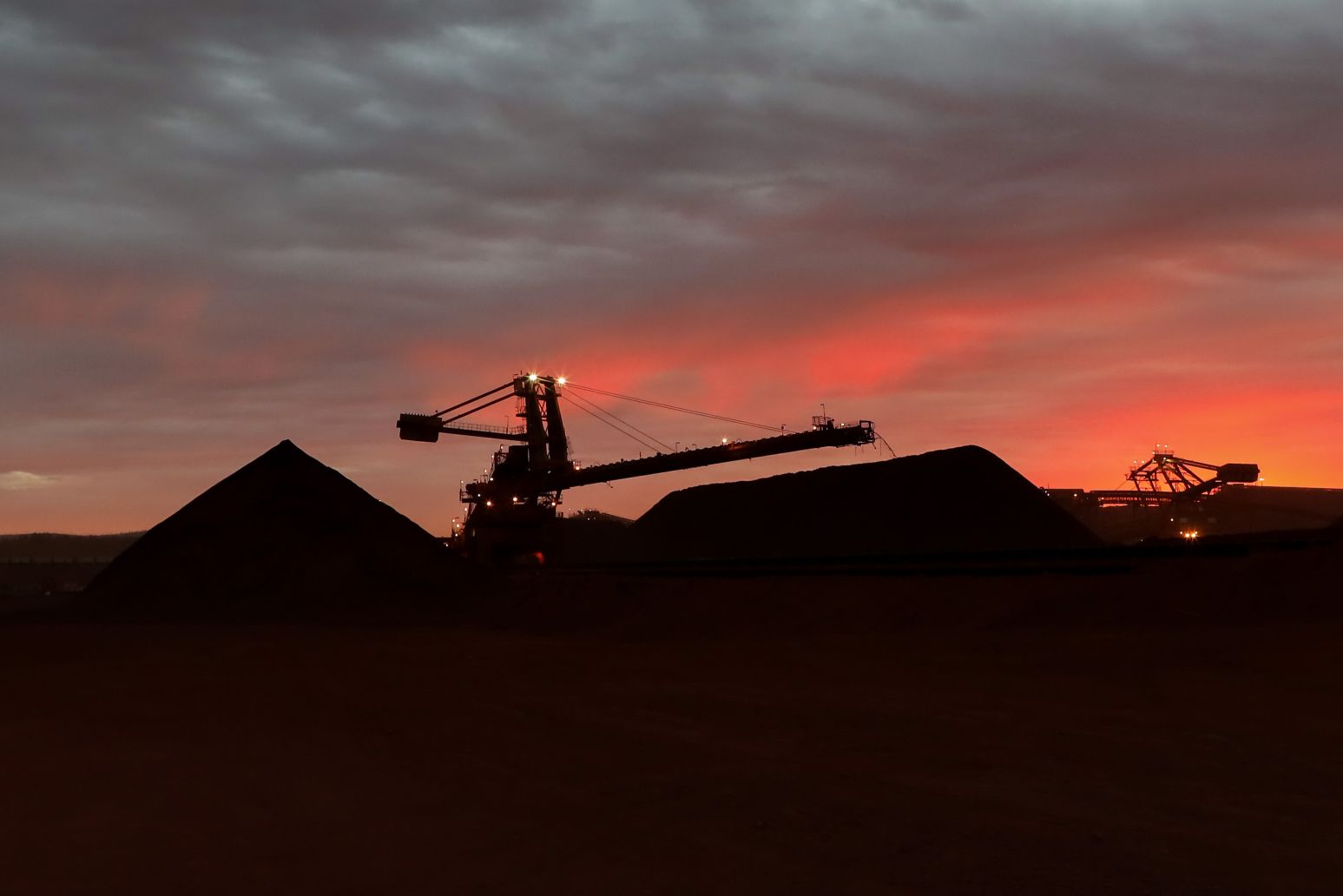 Russian military will take part in the expansion of BAM

On April 5, 2021, Russian President Vladimir Putin and Defense Minister Sergei Shoigu agreed to involve the military in the project to expand the Baikal-Amur Mainline (BAM). Construction work will be carried out by the Fifth Separate Brigade of Railway Troops on the 339 km section of the railway from Ulak station to Fevralsk station. The decision was motivated by the need to ensure the export of coal from the Elginsky coal project in Yakutia and the Ogodzhinsky deposit in the Amur region to the ports of the Russian Far East.

Elga is one of the largest coking coal deposits in the world with total reserves of 2.2 billion tons (according to the JORC classification). The coal project is being developed by Albert Avdolyan's A-Property company. The company plans to produce 18 million tonnes in 2021 with a gradual increase to 45 million tonnes in 2023. The increase in coal supplies will also be achieved by increasing the capacity of the Elga-Ulak railway to 24 million tonnes per year.

Russian Railways has postponed the implementation of the Severomuisky tunnel project

On April 6, 2021, Russian President Vladimir Putin held a meeting with Russian Railways CEO Oleg Belozerov. During the meeting, Oleg Belozerov proposed to postpone the expansion of the Severomuisky tunnel to 2025–2035, when the increase in export coal shipments from Kuzbass indicated by the president to 68 million tons (2024) will be achieved, and the total throughput of BAM will grow from the current 144 million tons . up to 180 million tons.

According to Russian Railways, the amount of necessary investments for the implementation of the Severomuisky-2 project is 120 billion rubles. ($ 1.5 billion). In 2019, the company Sibanthracite, owned by Dmitry Bosov, expressed its readiness to expand the tunnel in 5 years and invest 60 billion rubles. in exchange for priority passage of its cargo, but after the death of Dmitry Bosov in May 2020, the company revised its plans.

Nevertheless, according to experts, a more expedient alternative to the expansion of the Severomuisky tunnel may be the development of the eastern part of the BAM and the joining of the Kuznetsovsky tunnel. There are two large coal producers in the Far East - Kolmar, owned by Anna Tsivileva, and Elgaugol, part of Albert Avdolyan's A-Property company. These companies supply coal along the Trans-Siberian Railway and the eastern part of the BAM. Kolmar and Elgaugol intend to increase production volumes, as well as existing port facilities. The throughput capacity of the new coal terminal VaninoTransUgol (VTU), built by a subsidiary of Kolmar, is 12 million tons per year. Transshipment volumes will increase to 24 million tons by 2022. Albert Avdolyan's A-Property also plans to build a coal terminal in the port of Vanino with a capacity of 2024 million tons of coal per year by 30 and an enrichment plant on Elga with a capacity of 32 million tons. stage (end of 2021) and 45 million tons at the second stage (2023). 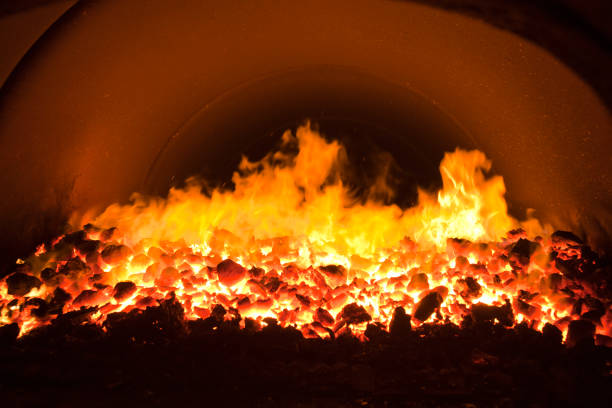 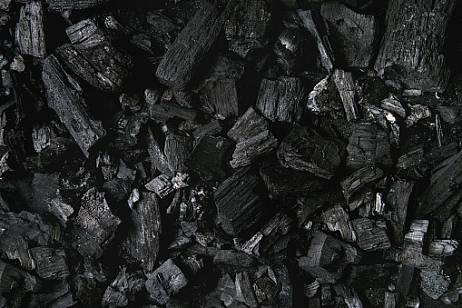