"A project on the verge of fantasy"

The resident of the Yuzhnaya ASEZ, the Nevod company, has completed the construction of a new fish processing plant in the village of Nevodskoye, Sakhalin Region. Investment in the project amounted to 364 million rubles. Stepan Chernykh, General Director of Nevod Company, spoke about the history and prospects of the project. 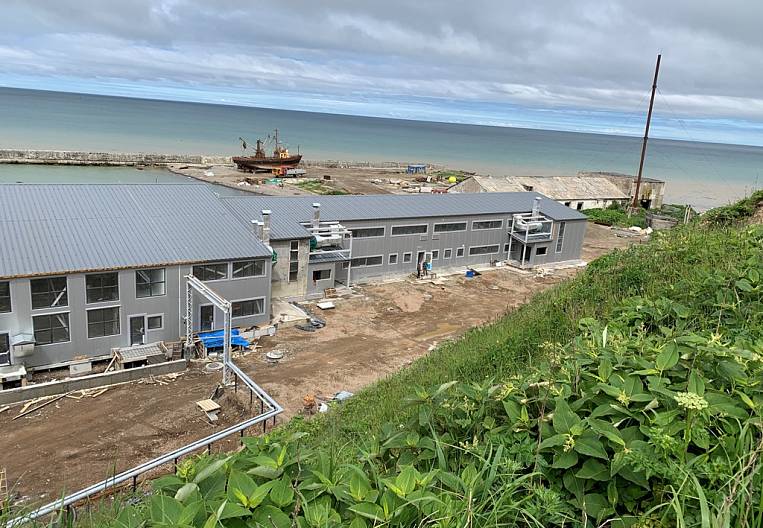 The new plant is a two-storey building with an area of ​​about three thousand square meters. It consists of three blocks of production, administrative, warehouse and utility rooms; includes refrigerating chambers, a compressor station, a platform for cooling towers, a laboratory, a first-aid post, a canteen, and office premises. Utilities and utilities have already been connected to the building and are being connected to them. During the construction and equipment of the building, all the requirements of seismic, fire and industrial safety were taken into account.

“By the end of 2020 - beginning of 2021, we will release the first products. It will be supplied both to the domestic market and for export. Now the company employs specialists who are engaged in setting up equipment. By the time the plant reaches full capacity, we will have 148 employees. A significant part of them are local residents. It was important for us not only to launch a business - we wanted to raise the area, give it a new life. Tomarinsky is a good area, fertile and promising. And there is no work in it. Here, we correct the situation. Our average salary will be about 50 thousand rubles, ”explained Stepan Chernykh.

The plant will produce more than 12 tons of products daily with the prospect of increasing to 25 tons. These are fillets, minced meat, steaks and other products from cod, flounder, navaga, halibut. In addition, the plant will process waste (up to ten tons per day) into fishmeal. Thus, the production will be practically waste-free.

For all the processes, the company purchased the most modern equipment, including one that has not yet been used in the Far East: freezers, skinning machines, filleting machines and other equipment. The fish for the enterprise will be caught by the own fleet of the company "Nevod" - now it includes five vessels of the MRS class, as well as ships of the group of companies "Trier" (Boss Crevetos), which includes the enterprise.

QUOTAS FOR EXCHANGE FOR FACTORY

“It all started with the law“ On fishing and conservation of aquatic biological resources ”. Its essence can be formulated as follows: fishing quotas in exchange for the construction of factories and a fleet. That is, the right to industrial production is provided for investment purposes, primarily for deep fish processing projects, says Stepan Chernykh. - We decided to build a new plant in the Sakhalin region. We already have a processing shop in the region - it has recently undergone modernization, Nevod has been conducting coastal fishery in the west of Sakhalin for a long time. And here in the village of Nevodskoe they found the skeleton of an old, abandoned cannery. They decided to demolish it and put a new enterprise in the same place. In March 2018, we began research, prepared design estimates, a business plan, collected all the necessary documents, passed all examinations, and in June of the same year in Moscow our project was approved as meeting the requirements of the new federal law. It's just on the verge of fantasy - in such a short time, from March to June, develop a project from scratch and approve it! And in December 2018, we signed an agreement with Rosrybolovstvo on the construction of the plant and the provision of quotas. " 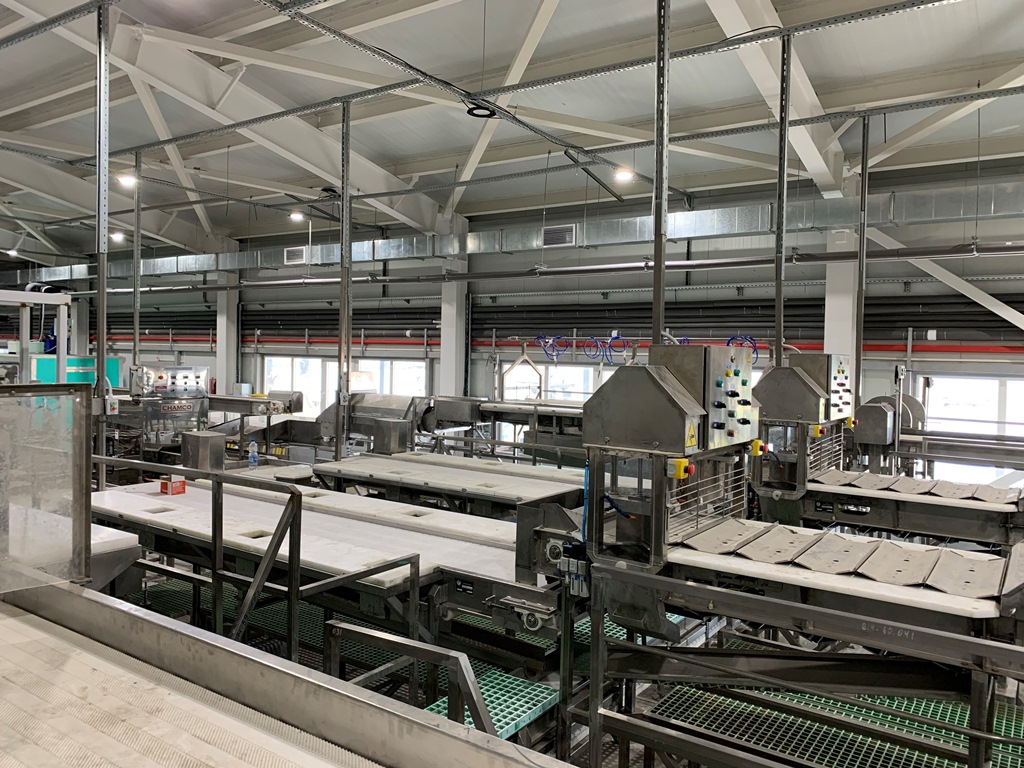 While working on the project, the company thought about becoming a resident of the priority development area. The necessary justifications were prepared, the local administration supported the idea of ​​expanding the boundaries of the Yuzhnaya ASEZ, taking into account the project as particularly significant for the Tomarinsky district. In 2019, a decision was made to increase the area of ​​the TOP, and the Nevod company received the status of its resident by signing an agreement with JSC KRDV.

“The preferences for residents helped us a lot. Of course, some plans had to be adjusted in recent months due to the epidemic situation and quarantine. He knocked us down, first of all in terms of setting up and launching foreign equipment: without representatives of the manufacturing company, such things are not supposed to be done, - says Stepan Chernykh. “But in a sense, this situation was good for us: we found specialists within our company who offered more modern technological solutions than we originally planned.”

The company "Nevod" intends to be engaged not only in catching and processing fish - on the basis of the enterprise there is a project for the reproduction of the chum salmon population. Last year, about 400 thousand chum salmon fry were released into the waters of the Tatar Strait, the same number in 2020.

“There is an enthusiast of this business in the Tomarinsky district - fish farmer Denis Chesnokov. He invited our company to start a project for the reproduction of chum salmon. We supported him. We bought the necessary equipment for rearing juveniles - we installed gravel incubators on the Ochkovia River, laid trial lots of eggs there, and fry hatched from there in the spring. They were grown in a specially created pond from a mixture of running fresh and sea water, says Stepan Chernykh. - Scientists have looked at our fish, they say they are strong, healthy, larger than other juveniles. In the future, we plan to increase the reproduction of chum salmon to four million individuals. "

Even before the construction of the new plant, Nevod was the largest of the eight fishing enterprises in the region. The construction of a fish processing complex was included in the list of priority investment projects of the Tomarinsky urban district. The district hopes that the launch of the new enterprise will give the territory a new life. And these hopes are associated not only with a successful business, but also with good endeavors of entrepreneurs.