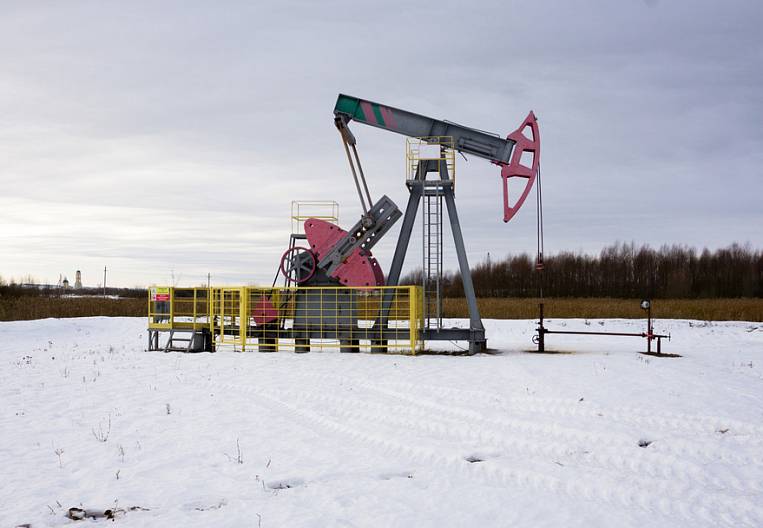 Photo: shutterstock.com
Special project Oil and gas of the East of Russia
The Department of Subsoil Use for the Central Siberian District (Tsentrsibnedra) has appointed three auctions for oil and gas fields located in the immediate vicinity of the Eastern Siberia - Pacific Ocean (ESPO) oil pipeline for December 15 and 16 of this year. The auction is aimed at the right to use the subsoil for the purpose of geological study, exploration and production of hydrocarbons in these areas, according to the agency's website.

December 15 auction will be held at Ilersky area. ESPO is located in 60 km from this territory, and forecasted resources as of January 1, 2009, are 0,9 million tons of oil and 124,3 billion cubic meters of gas. The starting price is 11,49 million rubles.

And the next day there will be an auction for the Taezhny and Chaikinsky sites. The pipeline runs just a few kilometers from the Taezhny resource site. Inferred resources in category D2 of oil - 1,9 million tons, gas - 62,2 billion cubic meters. m. The starting payment is 5,543 million rubles. Another section, Chaikinsky, is located just 7,5 km from the ESPO and has forecast resources of 29,4 million tons of oil and 118,3 billion cubic meters of gas, its initial cost is 39,281 million rubles.

Who and why may need these sites? On the one hand, potential reserves and proximity to ESPO can attract potential buyers, but on the other hand, it is so profitable to acquire areas with small reserves in the DXNXX category, which means that a qualitative assessment of the forecast resources is carried out using estimated parameters based on common geological representations and by analogy with other regions. This may indicate that real reserves of natural resources are in great doubt and may differ significantly from potential.

Expert analyst Finam Alexei Kalachev said that auctions for oil and gas sites located near the pipelines are not the first time.

The Bolshoi and Zapadno-Yarakta sites were claimed by Surgutneftegaz, but the local Irkutsk Oil Company (INC) won the average. Now she owns the right to develop 19 license areas and deposits in Eastern Siberia. 11 of them are located in the immediate vicinity of the ESPO. The company has pipelines, through which oil from the fields Ichodinskoye, Tokminskoye, Yaraktinsky and Danilovskoye enters the ESPO. As a result of 2015, the company's revenue amounted to 107,160 billion rubles, net profit of 38,387 billion rubles.

The West-Ust-Kut area went to NEFTEKHIMRESURS LLC.
“At that time, experts expressed suspicions that the company was buying a plot in the interests of a third party. The fate of the site is unknown to me, there was information that in 2014, it should have been put up for sale again. And the company itself has ceased to show signs of life since 2010, and in 2012, it was declared bankrupt, ”said Andrei Kalachev.

The license for the development of the Dulisminskoye oil and gas condensate field with reserves of 2,3 million tons of oil and 64,8 billion cubic meters of gas (absolutely comparable in size to the Taiga section) and located not far from the proposed ESPO route, is owned by Dulisma LLC.

In 2006, the company was bought by Urals Energy Public Company Limited, registered in Cyprus, but lost for debts in 2008. Now JSC "NK Dulisma" is a very successful oil company. According to the SPARK system in 2015, it received revenue of 25,483 billion rubles and a net profit of 6,212 billion rubles. The total accumulated retained earnings amounted to 21,881 billion rubles.

"The company, however, has a high debt load of more than 70 billion rubles, but most (70 billion) are long-term loans, and there should not be any problems with their servicing," the expert says.

In his opinion, of course, proximity to ESPO increases the attractiveness of the plots put up for sale, as it facilitates development and sales and reduces transport costs. “Therefore, despite the low oil prices, there will be interest in trading. It is certain that the INC will participate, and independent players may also be involved. Major oil companies will participate in auctions for areas directly adjacent to the fields they are developing. But, given the low energy prices and the general mood to save, such acceleration of prices as in the 2006 year, when Irkutsknedra was saved at the 28 auction at the initial price of three plots in 695,2 million rubles, ” - summarizes the analyst "FINAM".

According to Igor Yushkov, a leading expert of the National Energy Security Fund, instructor of the Finance University under the Government of the Russian Federation, the subsoil plots put up for auction have the main advantage: they are located next to the oil pipeline, so the construction of a transitional infrastructure will not require large investments.

“Although the question arises regarding the infrastructure for receiving oil into the pipeline. Moreover, if the company manages to supply oil directly to the ESPO, this will bring it additional profit, since the export grade ESPO is low-sulfur and is traded at a premium to the market, ”the expert said.

He notes that for this reason companies will receive more money compared to the western direction of exports.

But these deposits have significant drawbacks, notes Igor Yushkov. The main one is that these areas have very low volumes and poor knowledge.

"Those areas where the recoverable reserves are identified are small, and on the other sites there are only forecast reserves data. In conditions of low oil prices, investors will carefully evaluate their risks, because oil reserves in reality may be less than those declared. "

Experts recall the situation that has developed around one of the sites in Yakutia, to which the Udmurt businessman has announced himself with the intention of reselling to large oil companies in the future. However, the deal fell through.

The media reported with reference to the head of Yakutnedra, Igor Latsanovsky, that a letter was received from the company's management about the refusal to pay the balance of a one-time payment to the agency. The company offered the maximum amount, thus overtaking such major competitors as Rosneft, Surgutneftegaz, NOVATEK-Yarsalenneftegaz, Energia, Sakhatransneftegaz and two small companies, Murbai Geological Exploration and Azinsky.

UDS-Energy applied for the sale of the purchased site to Rosneft, but the negotiations were unsuccessful. Now 17 million, left by UDS-Energy as a deposit, remain in the budget, and the auction for the site is likely to be announced next year.

But poor knowledge and low reserves in reality are not the only minus deposits, in which the attraction is only proximity to a major oil pipeline. So, according to expert Igor Yushkov, the problem is also the presence of gas in these areas - in fact the subsoil user will have to decide the issue with its implementation.

"In the region of production, gas consumption is low, and it is virtually impossible to export this gas," the expert summarizes.
Tags: ESPO investments Extraction oil gas bosom Transneft 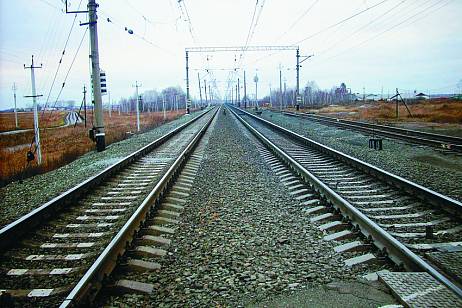