On March 15, at a meeting on the socio-economic development of the Far East, perhaps a historic event took place for Transbaikalia: the Prime Minister of the Russian Federation Mikhail Mishustin instructed to develop a "road map" for gasification of the regions of the Far East. The Republic of Buryatia and the Trans-Baikal Territory were selected as "pilot projects". Will the whole Eastern Transbaikalia be filled with gas soon? 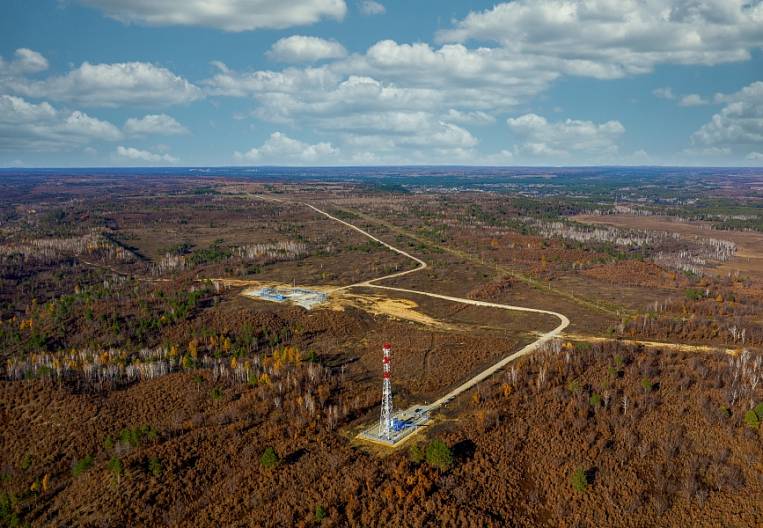 It is symbolic that Mishustin's statement sounded against the backdrop of numerous complaints from residents of Chita about poor gas supply this winter. Every day, the EDDS of Chita receives complaints about a weak gas supply or even its complete absence. In "Chitaoblgaz" they explain everything by low temperatures and freezing of the soil, due to which the gas does not evaporate underground and the pressure drops. To what residents say - in past years, when the frosts were much stronger, this was not the case and they assume that the head gas company of the region is cunning - it simply does not have enough gas to pump it into underground gas tanks in full. Chita residents hope that these problems will disappear as soon as the Trans-Baikal Territory is supplied with gas. But when will it happen?

Transbaikalia: between coal and gas

The first governor of the region, Ravil Geniatulin, and the second, Konstantin Ilkovsky, were also involved in gasification of the Trans-Baikal Territory, but everything came down to the high cost of the project. Even Gazprom found it difficult to name the exact cost of all the measures necessary for the blue fuel to come to the region. 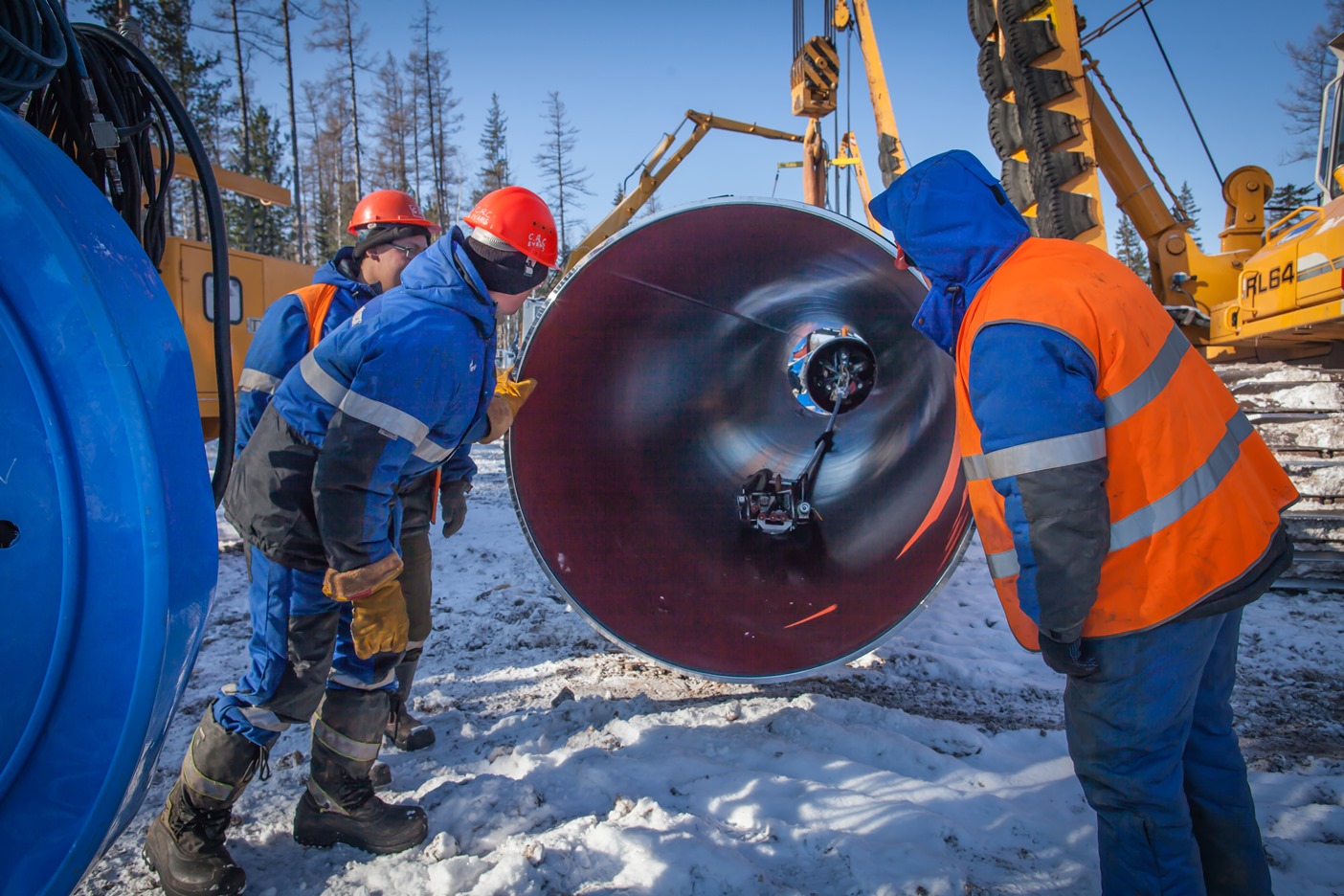 “I would ask you to promptly prepare a roadmap ... for gasification of the Far East regions, taking into account their specifics. I ask Gazprom to pay attention to this. It is necessary to determine, first of all, the terms, volumes and sources of financing for all events, ”Mikhail Mishustin said at the above-mentioned meeting. At the same time, the Prime Minister emphasized that the approach to the project should be comprehensive. Perhaps these words of Mishustin are the key ones.

Let's try to figure out what a comprehensive approach to gasification of the Trans-Baikal Territory might be.

Two weeks before the said meeting, the Minister of Regional Housing and Communal Services Ilya Zolotukhin, during the report of the ministry's work, said that gas could begin to be produced in the Ononskaya depression near the village of Mangut, Kyrinsky district, Trans-Baikal Territory.

In 2015, here in the Ononskaya depression, but near the village of Narasun, geophysical studies were carried out to search for hydrocarbon deposits. Scientists made an optimistic conclusion - there is gas, but not as much as in Western Siberia. It is assumed that in the northern part of the Ononskaya depression there are gas reserves of 9,5 million cubic meters. Such volumes are too small for Gazprom, but they will be quite enough to supply gas to the southern regions of the Trans-Baikal Territory.

This is what the Honored Geologist of Transbaikalia, Professor Vladimir Salikhov says. In his opinion, it is unprofitable to pull the gas pipeline in Transbaikalia. These are huge costs that even Gazprom will find it difficult to cope with. 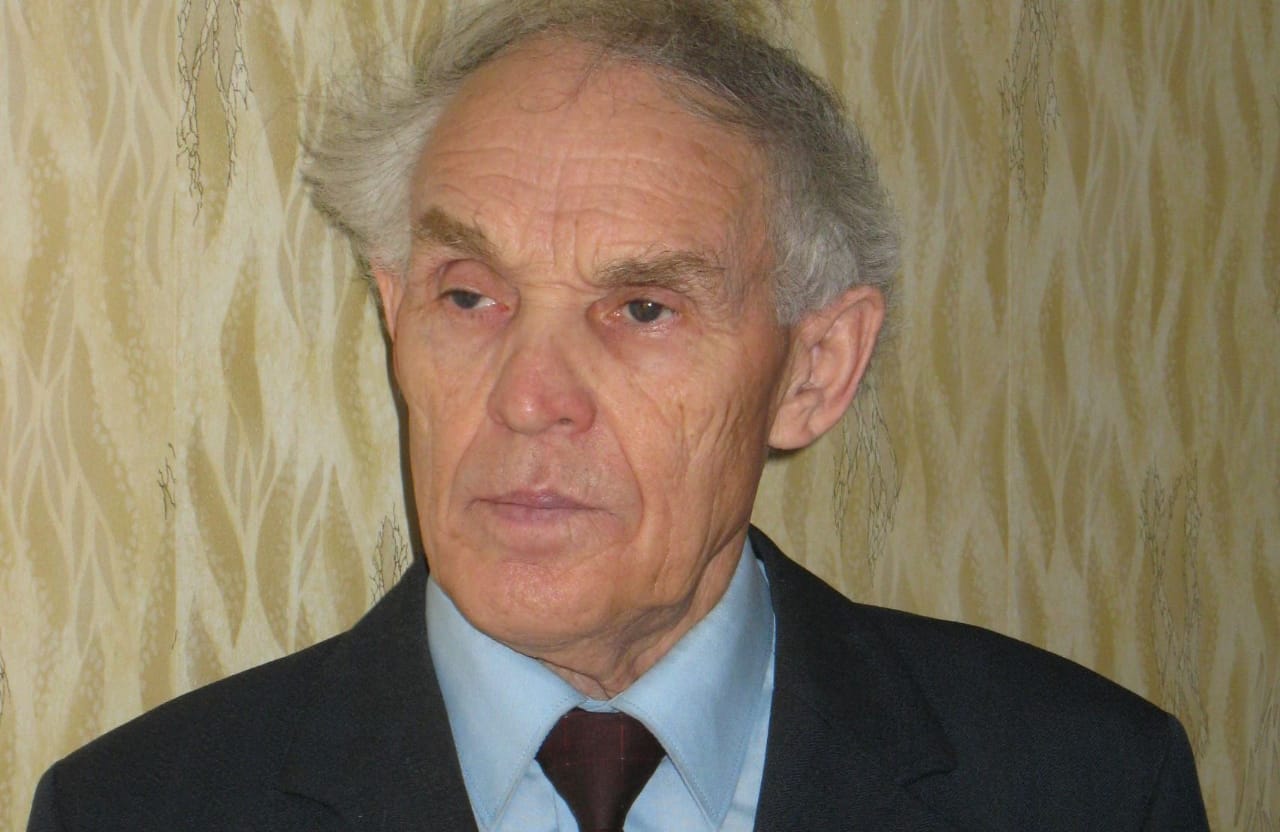 “Of course, the state should invest in the gasification project,” said Salikhov. - But we need an integrated approach. There is gas in the south of Transbaikalia. Estimated reserves are known. This is quite enough for the gasification of the southern regions of the region. In the north, the picture is different. There is the Apsatskoe coal deposit, which, according to new geological methods, belongs to gas and coal deposits. Gas reserves are approximately 130-160 billion cubic meters. It is a crime to mine coal and not take gas. Its amount is sufficient for the construction of a 400 MW thermal power plant in the Kalarsky region. This will be enough not only for the needs of the population, but also for all mining and processing enterprises, and even for those that are only planned to be built. "

In the central zone of the Trans-Baikal Territory, which includes Chita, it would be much wiser to use innovative coal processing technologies - "Termokoks" and water-coal. Their use will significantly reduce the burden on the ecology of the region. In addition, the use of new technologies will give an impetus to the development of the by-product coke industry, the scientist believes.

“If we talk directly about gas, then why are we fixated only on gas from the pipe? - says Vladimir Salikhov. “New technologies make it possible to deliver liquefied gas even in tank trucks, and in such quantities that it will be enough for the needs of an entire city. And the gas processing plant is located very close to us - in the Amur Region, in the city of Svobodny, this is the Trans-Baikal Railway. "

However, according to the scientist, gasification of the Trans-Baikal Territory is not a quick process. If all conditions are met - with full and without delay financing, with geological surveys, timely design and construction of the necessary facilities, installation of equipment and training of personnel - it will take at least ten years.

We will assume that on March 15, 2021, the process of gasification of Transbaikalia was launched. Now all that remains is to be patient.

A somewhat different situation with gasification in neighboring Buryatia, which, like the Trans-Baikal Territory, was selected as a pilot project.

The head of Buryatia, Alexei Tsydenov, the very next day commented on the news about the order of Russian Prime Minister Mikhail Mishustin to prepare a roadmap for gasification of the Far East.

“The first program, which was announced yesterday, is local gasification through the use of liquefied natural gas, through LNG and LPG - liquefied petroleum gas and liquefied natural gas. We are now slowly entering this program. You know that new kindergartens and schools are what we are building in the districts, they already have local gas boiler houses. They have shown their efficiency not only ecological, but also economically. And for now we will move in this direction, since the issue of the pipe has no direct solution yet, ”said Alexey Tsydenov.

In other words, the process of gasification is already underway in Buryatia, and they began there not with the installation of pipes into the region, which was achieved for so long in Transbaikalia, but with the modernization of boiler houses and with the expansion of the practice of using liquefied gas. Tsydenov proposes to follow the same path to Transbaikalia.

“Now this practice, in principle, is developing more all over the world. Terminals are being built for liquefied gas, and in general, issues of liquefaction, then liquefaction at local sites are increasingly being used all over the world. And I think that we will gradually increase the volume of its consumption by using these methods of using locally liquefied gas, and thereby solve both environmental and economic issues, ”concluded Alexey Tsydenov.

Two neighboring regions with the same desire to supply gas, go to their goal in completely different ways. In the Trans-Baikal Territory, many still believe that the most important thing is to bring a "gas pipe" to the region, and somehow, maybe we'll figure it out with gas networks and gasification. In Buryatia, they decided a little differently and released the "crane", that is, the pipe, into the sky, and the bet was made on the "titmouse" - on liquefied gas and on local gasification. Maybe the federal center will offer them another option for an integrated approach to gasification