Entrepreneurial potential in the Far East is strongly undercapitalized 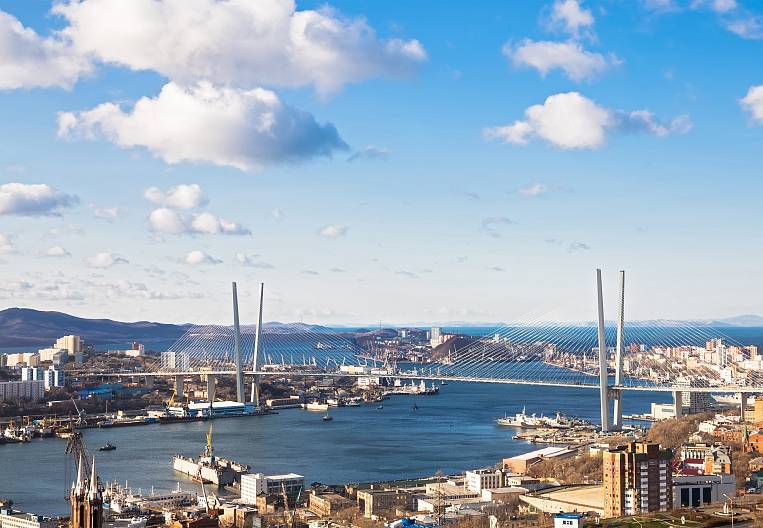 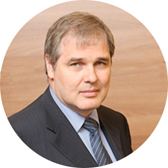 Donate to the "gazelle" Entrepreneurial potential in the Far East is strongly undercapitalized
All author's materials
Alexander Bazhenov, General Director of the Federal Center for Project Finance (Vnesheconombank Group):
- The projects of integrated development of territories (KTR) objectively to the east of Lake Baikal more than 60, including 20 move, of which 6 can move quickly on a historical scale. Taking into account the implementation of the Eastern Gas Program, when the budget return from the industrial project can be very large, the prospects for MCT projects can be further improved.

But for this approach to work, you need to spend money on justifying and structuring such projects. The main problem, in my opinion, is the limited ability of local authorities to attract investment in fulfilling their responsibilities for infrastructure development. This exists both for subjective reasons (lack of qualifications and political attitudes, lack of experience in such projects), and for objective reasons - the development of infrastructure is torn between natural monopolies, regional and municipal authorities, it is difficult to coordinate. It is difficult, but when the even simpler mechanism of the Investment Fund of the Russian Federation in its current form worked, within three years the constituent entities of the Russian Federation coped with the launch of such activities - and the projects went. There are proposals to improve the efficiency of this form of development by, for example, defining the Far East Development Fund as the only concessionaire who would take on the entire burden of developing and linking infrastructure development with industrial investors and budget planning issues and would leave the project after financial closure - attracting a strategic infrastructure investor and project financing.

The question of guarantees - who guarantees? It is the role of the state to coordinate and organize economic development. But within the framework of the proposed model, it is not invested in the development of industrial projects, but private investors - they should assess their risks of selling products and developing projects. The state's risk in creating infrastructure for future economic growth can be managed only by the compaction and complexity of the industry, which develops on the basis of this infrastructure - accordingly - territorial planning, economic preferences for trade development, attracting new categories of investors. The state has a vertical, here it should be able to manage these risks. In addition, with 80% of the opportunities for economic growth in the Far East, the risks of this development are supported by the entire economy. The reserve fund, in fact, is also just for such risks of falling budget revenues.

Significant reduction of these risks occurs with the involvement of medium and small businesses in development and economic growth. For the Far East, this is a big problem. It seems to me that the entrepreneurial potential in the Far East compared with the opportunities for global development in the APR markets is strongly undercapitalized and limited in qualifications. It is necessary to solve the problem with money, and with sources of managerial, technological and commercial experience. The local markets of the Macroregion are small in size, simple in structure of demand. This is the root cause of the project hunger for investors in the Far East - either megaprojects or ideas. Entrepreneurs do not generate quality demand for money. The idea of ​​the Ministry of Eastern Development is to build a new economy on top of what is - in five, seven, ten zones to create conditions for the placement of foreign direct investment and to attract personnel.

There is such a term - “gazelles” - small and medium-sized businesses that are effectively developing. They have their own innovative competence: managerial, marketing, technological, and other competitive advantages that they develop, thereby promoting a new enterprise and its products or services. In addition to this convolution of the Macro-region into five points, at a minimum, we need to enable these “ghazals”, both from the local and from the European part of qualified entrepreneurs, to capitalize on the development of their production in the Far East, based on the fact that they will export to Asia Pacific markets. Nobody canceled the Bukharin “enrich themselves” - “gazelles” should be able to capitalize cheaply with a hard link for enrichment by growing their business in the Far East and in the Asia-Pacific Region.