"It is necessary to turn together with Siberia" 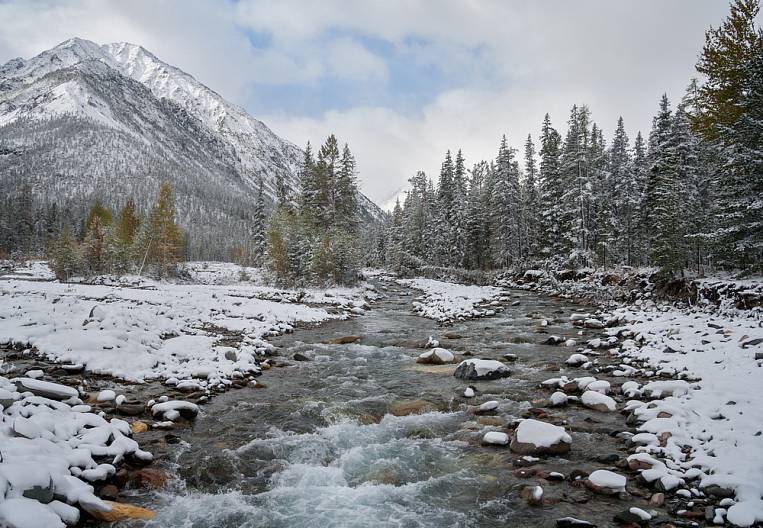 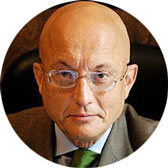 ЕАЭС, ЭПШП and turn of Russia on the East The first outlines of Greater Eurasia Political provincialism can kill us
All author's materials
Sergey Karaganov, Member of the Presidium of the Council on Foreign and Defense Policy of the Russian Federation, political scientist, Dean of the Faculty of World Economy and World Politics, NRU HSE - at interview EastRussia:
- Previously, the turn to Asian markets was viewed simply as a profitable investment of energy and capital, but now we are spurred on by the complication of relations with the West. But the trouble is that the elite are not very clear about the mechanisms that ensure such an "economic turn to the East". The matter is hampered not only because of the lack of money and concepts, but, above all, because of the initial misunderstanding of the essence of the “eastern strategy”.

For example, it announced the creation of TORs - the territories of advanced development in the Far East. For some reason, it does not occur to anyone that this region alone can not "outstrip" much. Turn and speed it along with Siberia. It is in Siberia, mainly the Central and Eastern regions, that we have the most powerful deposits in Russia not only of minerals, but also the qualitatively developed "human capital" (it is enough to recall the Omsk, Tomsk and Novosibirsk scientific centers, which in many respects will give a head start to both capitals and , besides not so badly suffered in recent years from endless reforms or brain drain). The largest industrial assets are also Siberia. But we are still stubbornly trying, figuratively speaking, to "turn our heads apart from the neck" and talk only about the Far East. And Siberia remains due to various kinds of bureaucratic reasons in limbo. And yet, I must say, the matter is, despite the viscous resistance of the bureaucracy and a host of other problems.

In general, Siberia and the Far East should be developed in the way that happened in the best years of Russian history, that is, by giving maximum freedom to local entrepreneurship. Yes, there is a certain risk in this, we will have to fight against corruption, and with theft, and with local bureaucratic ambitions. But the Siberians themselves are generally much more cheerful, energetic and free people than the "Russians of the central regions," not offended by other regions will be told. Nothing personal, just historical factors - Siberia was developed by the efforts of such pioneering people, their perseverance, hard work, optimism and asceticism, and they are still there.

Now Siberia and the Far East are trying to develop through state-owned companies. This, of course, is needed. But while there is no second key element - the very freedom of business for all, creating the conditions for any investment. Each investor in the region should be guaranteed protection by the state, and for each governor, the main indicators in the reports to the Center should be the growth of the birth rate, the per capita GRP and the number of investments (Russian and foreign) attracted to the territory he manages.

We talked about this as far back as 1999, when a large group of scientists prepared the report “New development of Siberia” (the working team from the state was headed by Alexander Khloponin and Vladimir Ryzhkov). The consequences of the crisis, and (to an even greater degree) the fact that the elite was very "provincial" in their style of thinking, prevented the implementation of their plans. They staked exclusively on Europe, not noticing how the Old World gradually slows down development, and Asia, on the contrary, develops with acceleration and rises to the wing. 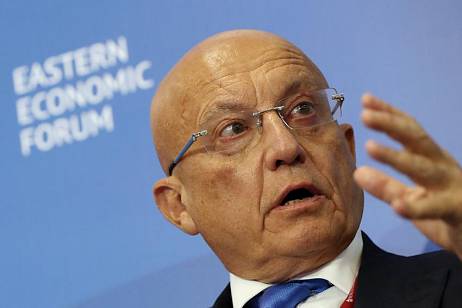