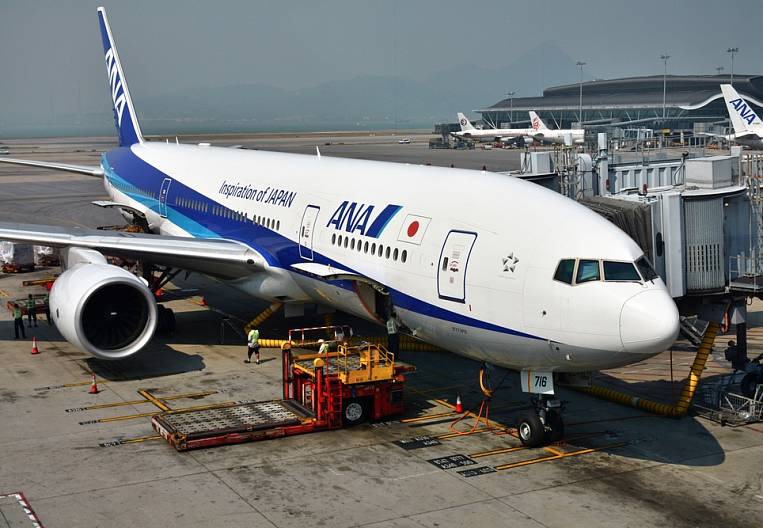 Passed this year 10-th Zhuhai air show became a kind of mirror that reflected the successes of the Chinese aircraft building industry, beginning with 1996 year, and also showed that the industry's lagging behind the respective sectors of Western countries is gradually declining.

Chairman of the Board of Directors of AVIC International Holding Corporation (hereinafter referred to as AVIC Int'l) Lin TsoMing said at the air show that the full-scale modernization of the Chinese aircraft industry allowed it to step forward and compete almost on equal terms with its Western counterparts.

According to the leading engineer of the China Aviation Industry Development Research Center, Xia Chuangyun, due to the high demand for passenger airliners in China’s aviation market, the performance of the aircraft industry is increasing. He believes that in the future in the global aviation market there is a high probability that a situation will arise when China creates its own industrial chain and also overtakes Russia, becoming the third largest aircraft manufacturer in the world.

Today, the markets for the development and assembly of aircraft are practically monopoly. For example, in the field of large-body aircraft production, two monopolist enterprises - the American Boeing and the European Airbus - compete with each other. In the regional aircraft market, there is a monopoly competition between the Canadian Bombardier and the Brazilian Aircraft Company.

Xia Chuan Yun said that from the point of view of designing, testing and assembling airplanes, China did a great job. Evidence that China is currently competing on an equal footing with Western countries in the aircraft manufacturing market is the fact that China has launched the C919 and ARJ21 business jets. According to the expert, the main reason for this progress in Chinese aircraft manufacturing was the launch of the “995 project” by the defense industry department. In addition, in 2007, a plan was approved for the implementation of a project for the production of large aircraft, which marked the beginning of a rapid development in the production of large civilian and military transport aircraft.

The Chinese aircraft industry has undergone a structural transformation, and now it relies heavily on 2's largest aircraft manufacturers - AVIC International and COMAC. The expert is sure that the Chinese aircraft building industry already plays a significant role in the world market, and the above-mentioned companies have become known as aircraft manufacturers. Many enterprises of this industry in China have become suppliers of spare parts for such a giant as Boeing. The cooperation of China and Boeing Corporation for more than 40 years, and China supplies a lot of spare parts for the company's civil air liners. More than on 8000 "Boeing" used Chinese components.

Xia Chuan Yun said that the Chinese aviation industry is taking remarkable efforts to enter the global aircraft manufacturing market and successfully fit into it. Thus, Chinese aircraft manufacturers are beginning to establish cooperation with such giants of the airline market as Honivel or GE (engine and electronics companies), thereby strengthening their position in the world. To date, there are 4 major players on the global aviation market - the US, EU, China and Russia. The expert believes that while maintaining the pace of development, the Chinese aviation industry will be able to surpass the Russian aviation industry in 10 for a two-year period and become the third “pole” of the aircraft industry on the world market scale.
Tags: China aviation industry Boeing Bombardier Russia USA