The Foundation for Assistance to Small Innovative Enterprises in Science and Technology has allocated a million rubles to Sakhabustoy for the implementation of a project to produce a small-sized hydraulic drilling rig using a planetary pneumatic load. 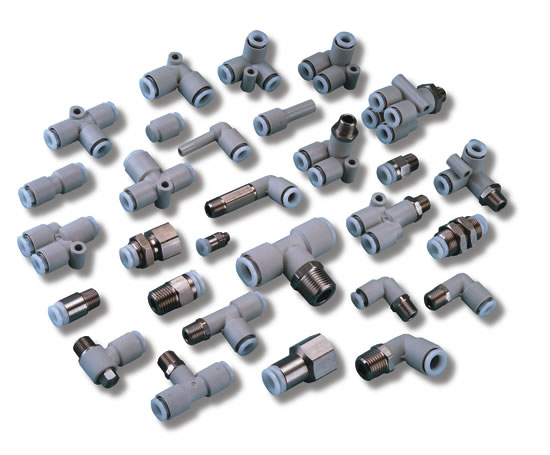 The Foundation for Assistance to the Development of Small Forms of Enterprises in the Scientific and Technical Sphere has allocated a million rubles to the Sakhaburstoy company for the implementation of a project to manufacture a small-sized hydraulic drilling rig using a planetary pneumatic drill. As reported by YASIA in the Yakutia technopark, on April 2-3, the all-Russian start-up tour "Russian Startup Tour - 2015" was held in Vladivostok. "Russian Startup Tour - 2015" is the largest project in Russia to find promising innovative projects and develop the competencies of novice start-up teams implementing high-tech projects. Yakutia was presented at the event by 12 projects, pre-selected at a pitch session in Yakutsk with the support of the State Committee for Innovation Policy and Science of the Republic of Sakha (Yakutia), State Autonomous Institution Technopark Yakutia, Arctic Innovation Center of NEFU named after M.K. Ammosov, JSC "Venture Company" Yakutia "and LLC" Ya-Engineer ". Projects from the republic were presented in all five areas of the event: - Information technology; - Biological and medical technologies; - Energy efficient technologist ui; - Industrial technologies and materials; - Innovation for children. The experts noted the high level of elaboration of projects from the resident of the State Autonomous Institution Technopark Yakutia - LLC AK Sistema-Element “Integrated system of orientation assistance in the space“ Mobile guide ”and“ Scedmy - plan your day ”. As a result, the mobile guide project took first place in its direction. Sakhaburstroy LLC, a resident of the Yakutia Technopark, presented a project for the manufacture of a small-sized hydraulic drilling rig using a planetary pneumatic tool, with which it not only took first place, but also received 1 million rubles. from the Fund for Assistance to Small Innovative Enterprises in Science and Technology. In the Innovation for Children direction, the first and second places were taken by projects from Yakutia: Peter Nikiforov with the project “Development of a device for the treatment of congenital clubfoot in young children” and Valentin Kulichkin with the Green Laboratory project. The winners of the directions received tickets to the StartupVillage event, which will be held at the Skolkovo innovation center in Moscow.
Tags: Yakutia Technology investments Prospects