Yakutia is famous for its natural resources, but the development of the mining industry is not the main priority for the future. The republic intends to promote other spheres, more actively to attract investors to them. Sergey Mestnikov, Deputy Chairman of the Yakutia Government, spoke about the achievements and plans in this direction. 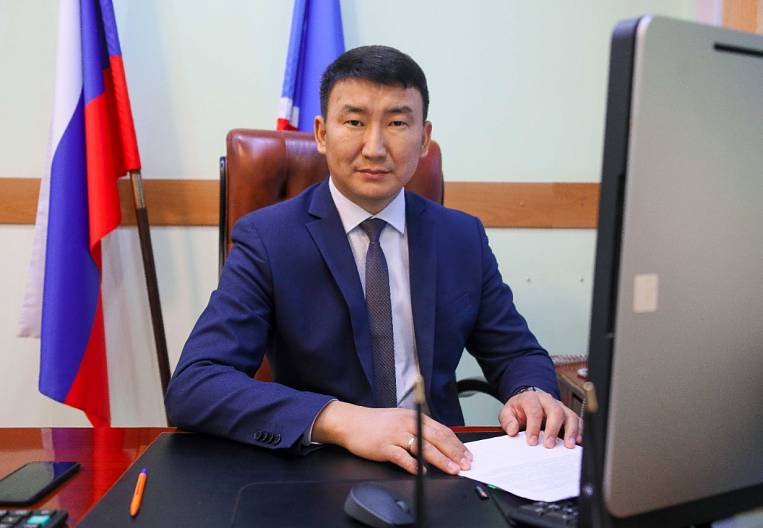 - Sergey Vasilyevich, what priorities in the sphere of attracting private investment would you outline in the blocks you supervise?

- Systematic work is underway to improve the socio-economic development of the region through the development of social infrastructure in the long term, primarily the spheres of preschool and general education, recreation, health improvement, which are combined into the general concept of “lifelong education for children”. The government, by analyzing the consumer quality of social infrastructure spheres, identifies industries that are not developed or are underdeveloped and do not reach target indicators.

A pool of projects in the field of housing and communal services is being formed for the even development of the sphere both in cities and in rural settlements, where tasks have not been solved for many years. In the field of caring for the elderly, by transforming the world's best practices, not a nursing home is being created, but a Center for Active Aging. To implement projects in the field of providing medical rehabilitation, we began to form the concept of projects and study the general routing of patients receiving services, both in the republic and abroad.

If earlier the focus was on the implementation of single-industry projects, today we are doing multi-disciplinary projects in various fields and at the junctions between them. The goal is to identify niches and fill them with projects with a modern target concept, top investors and operators for the advanced development of social infrastructure.

- What are the potential niches for you to attract investors that will allow Yakutia to make a new leap in the development of human capital?

- Large-scale work is underway to attract private investment for the construction of educational facilities, in particular, in our capital, Yakutsk. For example, within the framework of VEB.RF, the construction of 12 schools is being considered. There is one private investor - the Novy Dom charitable foundation, which also plans to build a school in Yakutsk. We need to develop the direction of such construction in other municipal areas and, first of all, in their administrative centers. This is a strategically important area.

If we want the village to develop, we need to create decent conditions for education, attract private investment, both for the construction and renovation of existing facilities. Today the main interest of investors is directed only to the capital and other relatively large cities of the republic. Therefore, it is necessary to create a mechanism to attract investments for the construction of secondary educational institutions in all municipal districts. This will create, firstly, the necessary conditions for the development of education in the villages. Secondly, it will reduce the outflow of population from the districts to the center, the city of Yakutsk.

- What new strategic objectives for the Yakutia Investment Promotion and Export Support Agency would you outline?

- The development of the non-resource sector is a strategic task that must be solved by creating a non-resource economy based on the intellectual and creative potential of a person. For us, the creative economy is not a series of random projects and natural processes, but a systematic state work on building a new policy in this direction. In the Republic of Sakha (Yakutia), the Corporation for the Development of Yakutia has been identified and assigned responsible for the creative economy. She implements several projects at once.

The Creative Cluster project passed the targeted selection of 604 applications and entered the top 20 projects that reached the final of the full-time accelerator of the urban community development program “100 City Leaders-2020” of the Agency for Strategic Initiatives.

We also launched a pilot project of educational programs of the educational center "Park of Future Generations". Under this name lies a modern urban space that combines the functions of a public park and an educational center aimed at developing creative and entrepreneurial skills in the children of Yakutia. In addition, it is planned to create a Fund for the Support of Film and Animation. The goal of the foundation is to support and develop Yakut cinema and animation, to popularize them at the federal and international levels to create an export-oriented product. At the current stage, the Corporation is developing the concept of the project for the creation of the Film and Animation Support Fund, as well as the implementation mechanism.

- International work this year suffered significant damage due to coronavirus restrictions. What priorities do you see in the development of the system of external relations? What transformation have they gone through and what is still to come?

- The development of the creative economy is very important, since the pandemic and the economic crisis it caused have shown that focusing on only one industry is a dead end option. It is necessary to create and maintain conditions for the development of other industries - modern, creative entrepreneurial initiatives, the production of local products. To this end, we plan to launch the Labor Quarter project at the end of next year - a large platform where we will gather residents of various creative spheres: animation, cinema, computer graphics, photo and video production, creative agencies, marketing, architectural and design bureaus and much other. They will be provided with sites so that they can freely do what they love, produce products, sell their services or products, both in the republic and abroad.

I would like to note that focusing only on export is a rather one-sided approach - it is necessary to develop interregional cooperation throughout Russia and in the future to sell products in the regions. Basically, our entrepreneurs are aimed at the republican market. Given that the quality of our products meets all Russian standards and is of great interest in the regions. We have an agreement on cooperation and now we need to move to a practical plane, namely, to establish contacts for the sale of products and services of Yakut manufacturers in Russia. To this end, we are developing an action plan ("road map") to actively begin work in this direction in 2021.

- In the field of culture, we are still far from such concepts as attracting private investment. The interest of large investors is mainly directed to the education sector. As for culture and sports, this is a large niche that needs to be worked out.

We have already talked on this topic with our partners VEB.RF, who will soon be ready to launch public-private partnership projects in these areas. The prospects are good. For example, let's take our national sport of mas-wrestling. An ambitious goal has been set - to become part of the official sports of the Olympic Games. This requires attracting the attention of private investors. Attributes for mas-wrestling are wooden sticks, which are produced in our republic according to special standards. But mas-wrestling is actively developing in other countries. At the same time, the attributes used there do not meet the original canons. Therefore, it is necessary to register the brand and sell the product on the foreign market so that other regions and countries buy in Yakutia standardized and officially registered paraphernalia for mas-wrestling competitions. This is just one example, but there are many more areas that need to be developed as well. 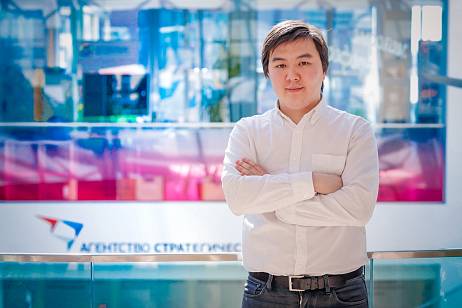 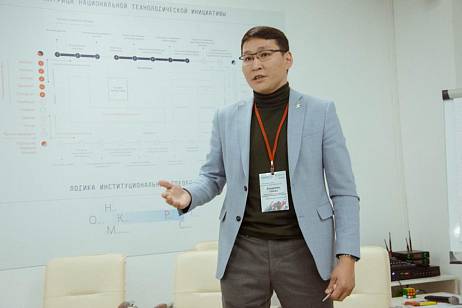