“I am not ashamed of foreigners!”

The Vityaz-Aero company is the largest in small aircraft. Viktor Sirotin, General Director of Vityaz-Aero Aviation Company, tells about difficulties and readiness to invest in the development of tourism in Kamchatka. 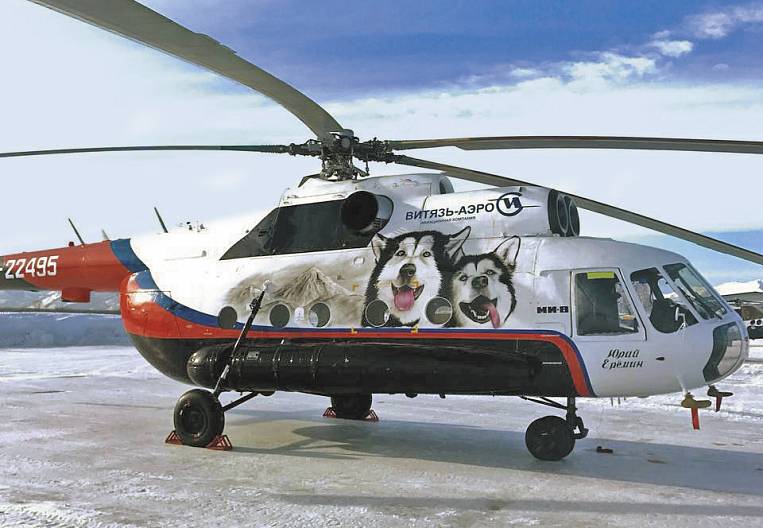 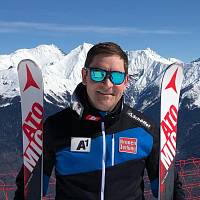 “I am not ashamed of foreigners!”
All author's materials
We started in 2009 with three Mi-8 helicopters, later the park was replenished with four more units. In 2013, we merged with another private company, Kamchatka Airlines, after the merger, our common fleet has already made 25 helicopters. Today, Vityaz-Aero flies all over Kamchatka, including remote and hard-to-reach villages in the region, where there is no other transport link or it is seasonal. We also make flights Kamchatka - Paramushir. Over the 2017 year, we transported over 34 thousands of passengers, of which about 9,5 thousands are tourists.

Every year in March, we start the season of extreme sports enthusiasts - heli-skiing, then fishermen and hunters, then tourists who go to protected areas (immediately volcanoes, Valley of Geysers, Kuril Lake), then fishermen and hunters, and so we fly until the end of October. We were created in order to serve exactly the tourist cluster! We ourselves were born and live in Kamchatka and want this region to develop. And for this you need to attract guests here and provide them with quality services. Every year we invest in the development of our infrastructure from 50 to 100 million rubles.

Flights for residents of Kamchatka to distant settlements are subsidized by the regional government, plus as residents of TOR we get tax preferences. But times are not easy, the main component in the price of flights is aviation kerosene, since the beginning of 2018, the price has been kept at the level of 63 thousand rubles per ton. For example, to fly to the Valley of Geysers and back, you need to fill the Mi-8 at least 2400 kg, which affects the cost of the tour, and the passenger eventually pays for it. We try to use our competitive advantages.

Between Yelizovo, where the main airport of Kamchatka is located, and Paratunka village, we have our own Small Airport, one of the most comfortable and modern air terminal facilities in Kamchatka. There is a cafe, free Wi-Fi, a large station square, in season for tourists we have gazebos and souvenir shops. Before foreigners is not ashamed. On the square is a helicopter Mi-2. We take schoolchildren here on an excursion, give children to sit in the cockpit in the pilots' place, put on their headsets and headphones, show technical regulations, such as, for example, repair an aircraft, change the engine. And in the near future, construction of the runway for small aircraft will begin near the heliport in Nikolayevka, about 600 million rubles will be invested in it.

In addition, our helicopters are special: they are painted with an airbrush, the subject of drawings, of course, is Kamchatka. This is a bear, fishing, eagle, gyrfalcon, husky in harness, footprints from bear paws, salmon, etc. Do I have to explain how guests like these liveries? We buy new helicopters and look at used options with a minimum operational resource. The overhaul is made at the aircraft repair plant in Tyumen - this reduces the production costs and the timing of aircraft repairs. This year we have already received two repaired freshly painted helicopters from our Tyumen partners - the aircraft repair plant UTair-Engineering.

Today in our state 234 person. For three years, Vityaz-Aero has employed 34 to graduate from the Omsk Flight Technical College, the only country in the country that produces helicopter pilots, pilots, and onboard mechanics. All of them plan to settle down in Kamchatka, start a family here. We deal with the personnel issue together with the Ministry of Education of the Kamchatka Territory; we are developing a program for targeted sending graduates of local schools to study outside the region.
Tags: aviation transport tourism Kamchatka
September 18: current information on coronavirus in the Far East
Digest of regional events and latest statistics
Media News2
See also:
string (22) "Standard"