The Far East was faced with a "major" question

Recently, Fedot Tumusov, deputy head of the A Just Russia faction in the State Duma, proposed establishing a number of financial support measures for residents of the Far East. In his opinion, despite the attention that is paid to the macro-region, the "social well-being" of its residents is not getting better, therefore, drastic measures are needed so that people want to stay in the Far Eastern Federal District. As such, Tumusov proposes to introduce "Far Eastern capital" - a payment to families who live exclusively in the regions of the Far Eastern Federal District. In addition, he proposes to pay for Far Easterners travel - ten thousand rubles annually for air and train tickets, and introduce a social card - following the example of the Moscow one. 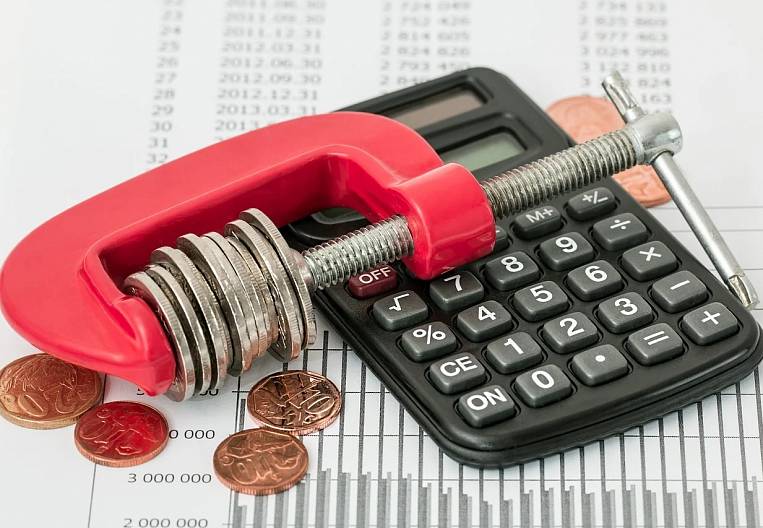 The politician sent the corresponding bill to the Russian government for an opinion. In the near future, the deputy should receive an answer from there, but whatever they may be, the parliamentarian intends to submit the bill to the State Duma.

EastRussia found out from experts who live in the Far East and know the situation from the inside if there is a need for such measures, and also found out that it can make the life of the Far East better and reduce the outflow of the population. 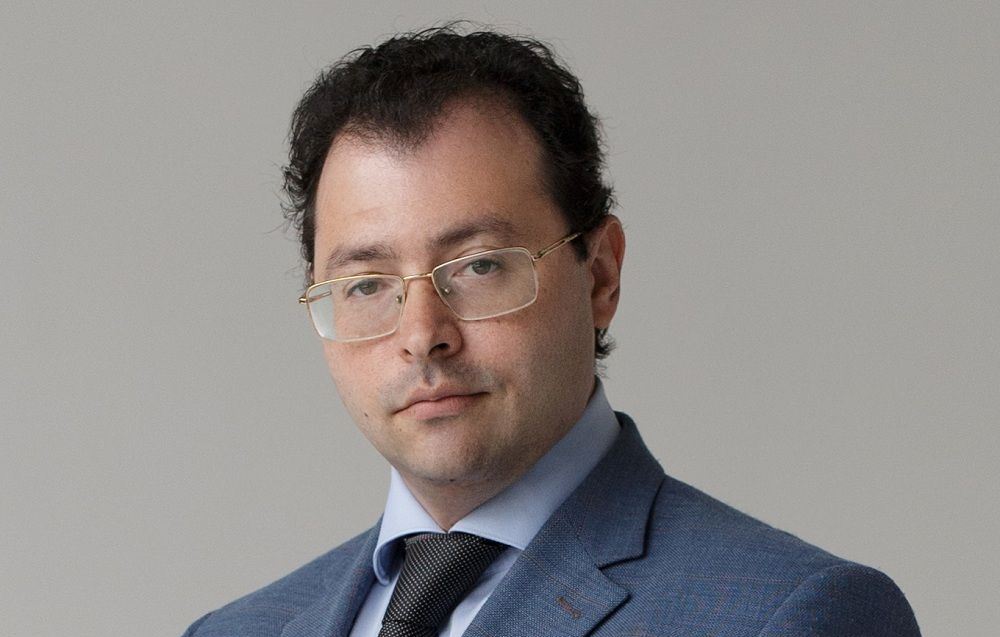 - The concept of financial support for people living in remote and not too developed territories is not new and absolutely correct. It has been used for many years in the US state of Alaska. More than 15 years of research has proven its effectiveness. 22% of the tax revenues from the state's resource industries go to the appropriate fund, which through management companies invests them in financial market instruments - stocks, bonds, infrastructure projects. There is no cheating or embezzlement of the budget.

After clearing inflation, the profit is about 11%, five of which are distributed annually to residents of the state. For a lonely millionaire, this check does not really matter, but the more large and less well-to-do family, the more important it is, because the income goes to each family member. Let's multiply $ 1 - the minimum payment for the whole time, by the number of people in the family - here's the money that people receive in addition.

This scheme works: it strengthens people, promotes birth rates, protects the elderly. And even the money that goes to rich people still helps the development of the region's economy - it is returned when buying goods and services.

In a word, extremely positive consequences from all sides.

But we shouldn't expect such laws. In this scheme, there is no room for "additional earnings" for officials, which means that there are no benefits and stakeholders, and hardly anyone will be involved in the implementation of such initiatives. 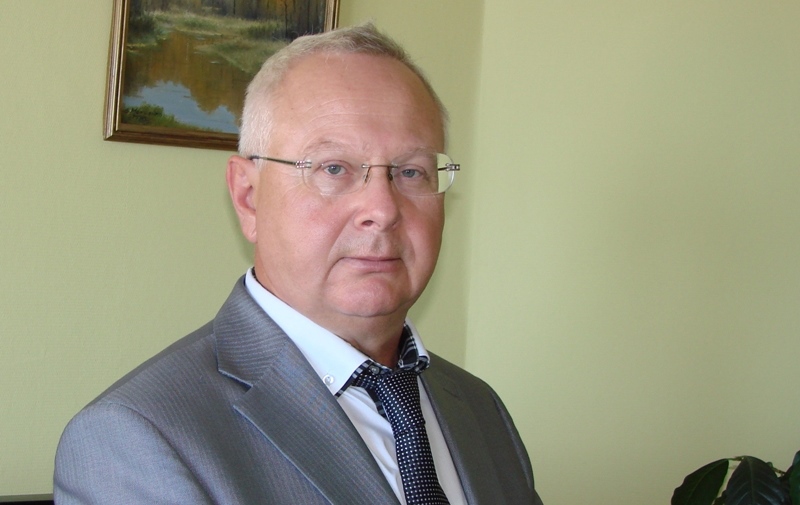 - Soon the State Duma deputies will start election campaigns, so I think we will hear not such statements. But let's digress from politics and approach the issue from a purely financial point of view.

I support the deputy in the fact that the Far East should be paid additional money. But where to get them from? The federal budget has its own tasks, and if the initiative is adopted, its implementation will become a problem for regional budgets. Of all the Far Eastern subjects, only the Republic of Yakutia and the Sakhalin Region can find money for this. Primorye, Amur, Kolyma or Khabarovsk Territory will not be able to.

But the better people live, the more of them will not go anywhere. In the days of the USSR, people went to the Far East to earn money, but now everything has changed. I think that in the Far Eastern Federal District it is necessary to introduce any financial instruments that are aimed at providing people - tax preferences, additional payments. It would be nice to return to the practice of Soviet times in calculating the "Far East coefficient". Despite the fact that it was not abolished by law, not a single private entrepreneur pays premiums, the majority have no funds for this. Perhaps it is worth considering that the "northern" ones are formed at the expense of the federal budget. 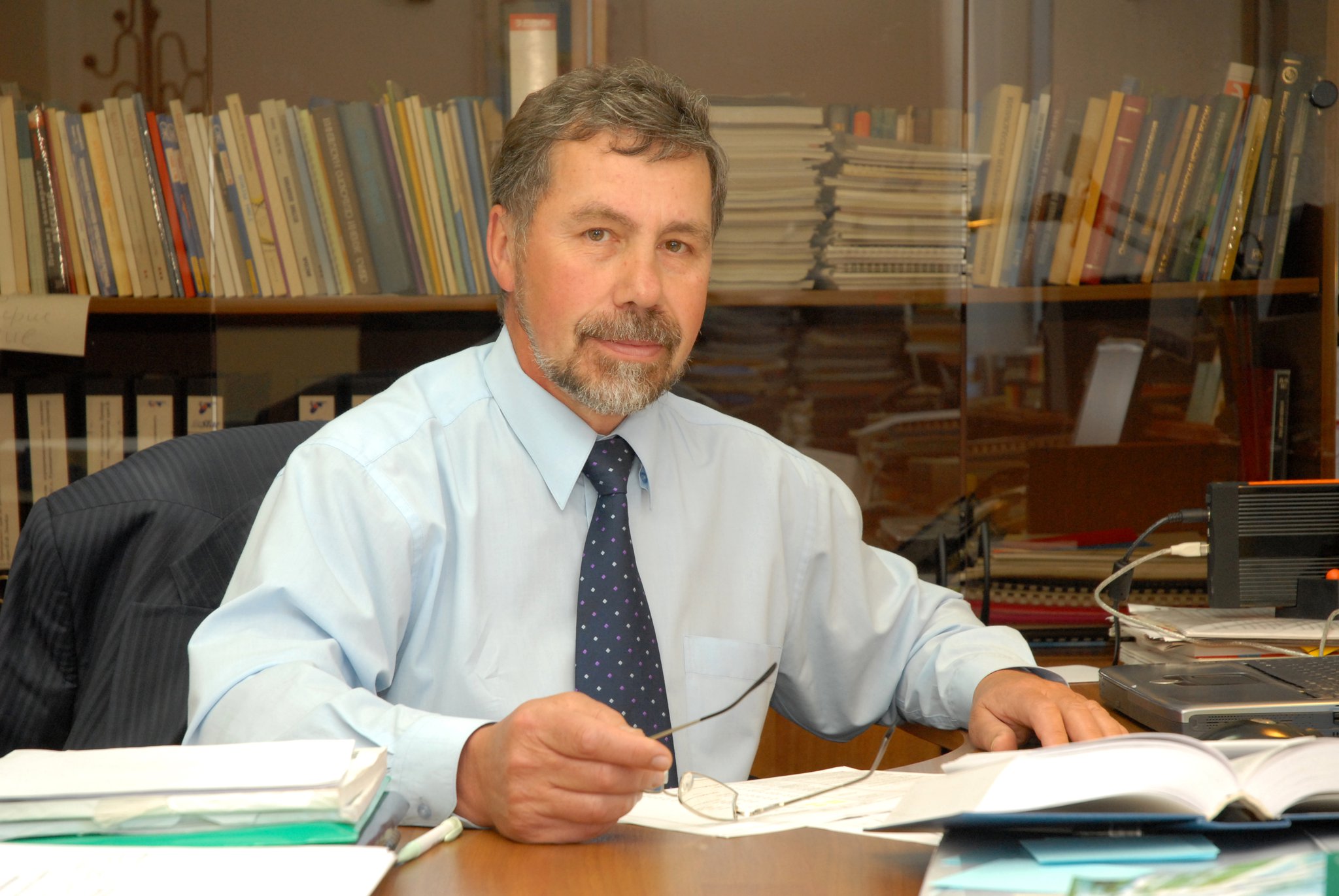 - If in the Far Eastern Federal District the predominant specialization of the economy remains the extraction and export of raw materials, then even many of those who still live here are superfluous. And of course, “money cakes” will not be able to keep or attract people. First of all, we need a fundamental change in the economic course, something that the president called for back in 2013: "The rise of the Far East is a national priority for the entire 21st century." So far, even the recently approved national program has failed to substantively fill this priority. The conversation is not simple, it requires a more lengthy answer, but it is clear that we can compete in foreign markets only in areas where the country has indisputable advantages: space, ocean and culture. In each of these areas, the Far East has a certain groundwork in recent years, but they should become long-term priorities for new industrialization. Such a prospect will be much more reliable to keep both those living here and to attract people from other regions of the country and compatriots from abroad.

In addition, space reorganization will be required. Up to 93 thousand people live in 20% of the district's settlements. In such settlements, it is difficult to solve the problem of achieving a high level of labor productivity and providing normal living conditions for people. So far, there are no reasonable decisions either in the "Strategy for the Spatial Development of Russia until 2035" or in the national program for the development of the Far East.

The history of the active development of the east of the country, accompanied by a positive dynamics of population growth, indicates that, with all the importance of material incentives, the main thing is the development of industrial production, the growth of cities at the expense of young people who came here. It should be said that before not only came, but also left here. So, in the 60s of the last century, the total turnover of migrants (arrived and left) in the Far East amounted to 5,5 million people, in the 70s it grew to eight million, and in the 80s, when the BAM was actively built - up to 12,5 million people. But the result was always positive, thanks to which by 1990 the population increased 1926 times compared to 5,4, and amounted to 8,2 million people. And over the past 30 years, the flow of migrants has decreased, there have been more leaving than coming, the population has decreased by almost 25%.

Therefore, the Far Eastern Federal District needs a special migration regime, its own migration policy, where there will be a place for “Far Eastern capital”, but economic specialization is still more important, and stimulation is not so much a “ruble”, but mainly with the prospects of social growth.

Without denying the importance of the initiative of the State Duma deputy in terms of financial support for the Far East, I believe that such decisions should become part of the comprehensive task of strengthening the demographic potential of the Far East.

Leonid Blyakher, Professor, Head of the Department of Philosophy and Cultural Studies of the Pacific State University, Doctor of Philosophy: 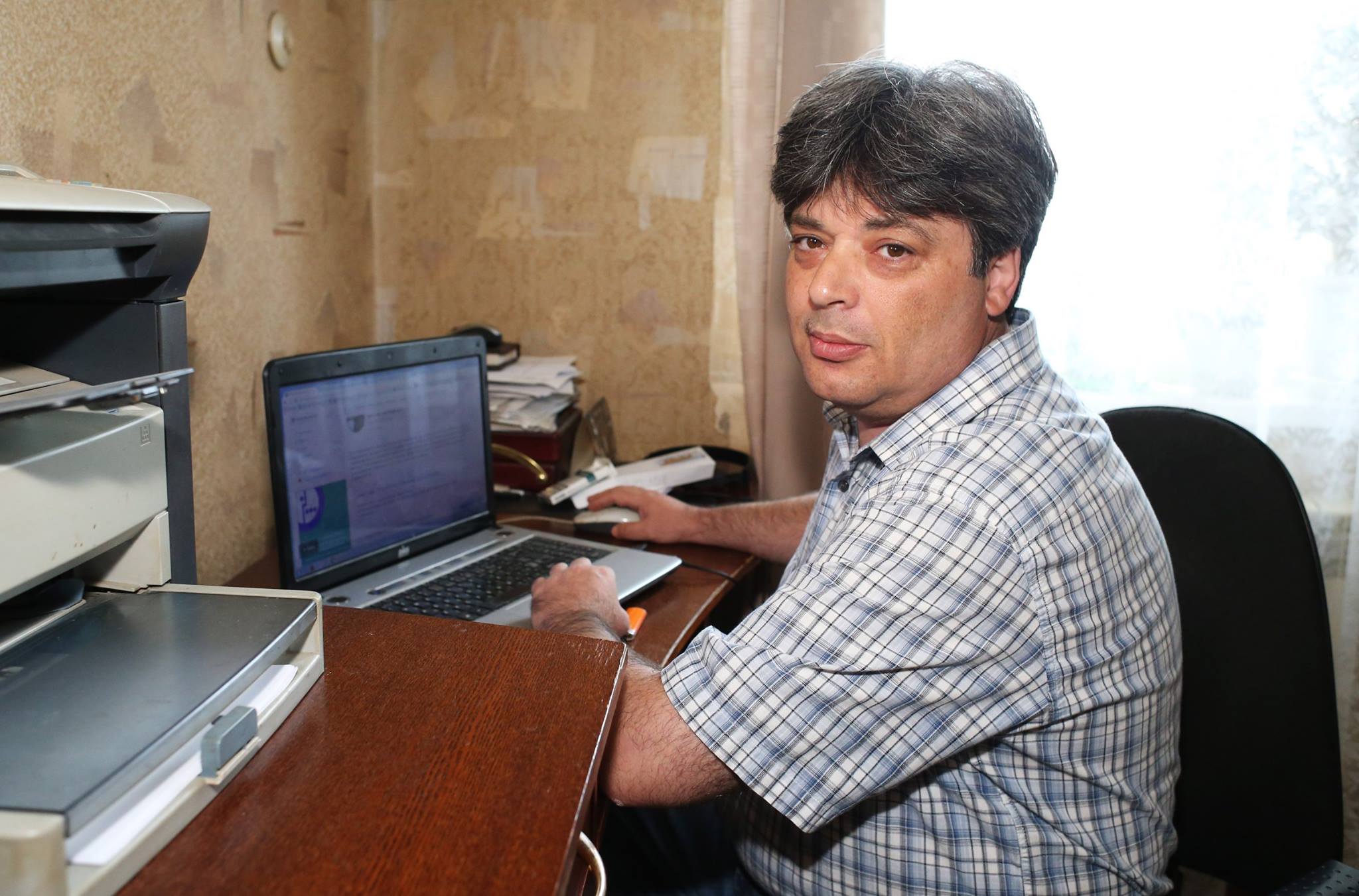 - I don’t think that the deputy’s initiative will make the life of the Far East better and easier. The outflow of population from the Far East has not stopped for many years, and I do not know what needs to happen to stop it. In the current economic conditions, to speak seriously about some kind of financial bonuses for the Far East is, frankly, not very reasonable. There are things, let's say, natural. If better roads are built, the economy will develop; if conditions are created for the development of an IT complex, then the economy will develop. If you give money to people, they will simply fly away.

Every time they tell me that there is a crazy outflow of population from Khabarovsk, I want to remind you that this indicator has been stable for 35 years. Some leave, others replace them. So, in my opinion, there is nothing behind this initiative except the desire to please the voters.

Dmitry Novikov, deputy of the Legislative Assembly of the Primorsky Territory: 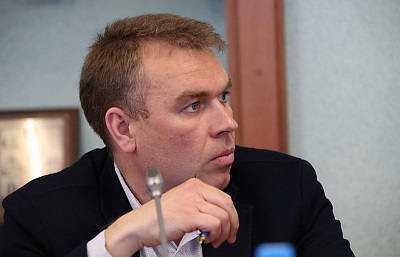 - The question of how to secure the Far East and leave them to live here is very acute, global and requires a systemic solution.

We see that some measures work well, while others do not. For example, the Far Eastern Hectare program has shown not very high efficiency, while the Far Eastern Mortgage and subsidized transportation are in demand.

Therefore, I believe that the more bonuses the Far East will receive, the higher the chances of stopping the outflow of the population. In general, I am in favor of introducing financial support instruments for residents of the macroregion. 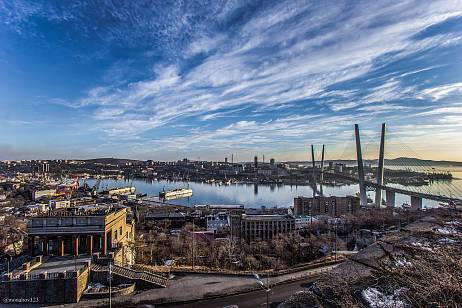