Pavel Rodkin: it is worth noting the interest of the Chinese side to the development of the Russian Far East

Russian-Chinese cooperation is being built at the highest political level and is one of the important strategic directions for our country as a whole. 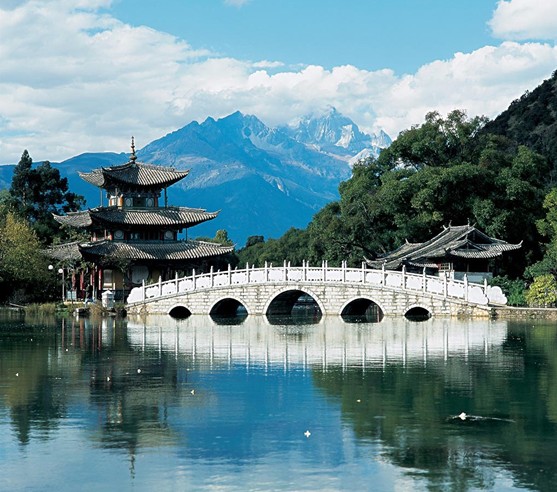 We are historically connected with China. This is our continental neighbor, with whom we have developed our economic ties for centuries. Both our countries are interested in further constructive cooperation and mutually beneficial partnership.

There are many opportunities for both sides that take into account their interests. The high level on the Russian side is demonstrated by the visits of Head of State V. Putin and Prime Minister of Russia D. Medvedev, when mutual understanding is reached on many issues. Russia shows that it is a negotiable partner in relation to the PRC and many issues will be addressed as priority tasks.

China has many ambitions in the domestic and foreign markets. If we talk about Eurasian integration, then the Asian neighbor has its own vision of this process. Naturally, in some areas, he wants to close development on himself. This is normal, because each country proceeds from its own national interests.

At present, the central task of Russian-Chinese relations is associated with the consolidation of communications and increasing their efficiency. First of all, we are talking about economic intensification both at the macro level within the framework of large state contracts and projects, and at the level of interaction between medium and small businesses. This is especially important because a long-term partnership cannot be linked to one, even global, project. It is necessary to strengthen horizontal ties between entrepreneurship. And this can only be created on multiple projects in different segments of the economy.

Of course, it is worth noting the interest of the Chinese side in the development of the Russian Far East. In particular, the new economic conditions that are being offered by Russia and form a favorable investment climate for foreign investors. China is expanding its spheres of influence and is trying to enter the Russian market, including the Far Eastern macroregion. Despite the existing negative economic conjuncture, the PRC has a great investment potential. Initiation of projects in different areas strategically solves this problem.

Here we can give an example with the processes of economic globalization, which led to the establishment of tightly connected economies in the world and caused the economic interdependence of many regions. We see how the sanctions that the West announced to Russia are hitting the economies of European countries.

Now fairly close ties are being established between Russia and China. The PRC shows the ability and willingness to participate in general economic processes. The intensity of these relations is now viewed positively from two sides.

Russia proposes new formats of economic interaction. In particular, one can give an example with the creation of a free port of Vladivostok in Primorye. This project is interesting for several Asian neighbors - China, South Korea, Japan. One of the main nodal logistics points is being formed, capable of giving development not only to our country, but also to other countries.

The projects of the international transport corridors "Primorye-1" and "Primorye-2" are very promising, the development of which is now being carried out by the Ministry for the Development of the Russian Far East, headed by Alexander Galushka. A project to build a bunker hub for refueling ships is under consideration. Therefore, a point of business interests of different countries is created here and conditions for natural competition are created. This opportunity on the part of Russia should not be missed. We need to develop this project and play something on the supposed competition.
For a long time we did not participate in the game of Asian tigers, but now we can become a moderator in certain areas and use the situation to stimulate our own economy, transforming from the position of the master of a geopolitical and geographical point to positioning ourselves as a powerful and more serious economic entity.

This task must certainly be viewed as the development of the entire Far East as a whole. The development of the south of Primorye attracted the need to create a modern level of infrastructure, service, this will create new jobs and attract highly qualified specialists.

Separately, I would like to note the prospects that can be provided by the expansion of the territory of the port-free to other key ports of the Far East. Now the bill is under consideration in the State Duma and several Far Eastern regions are awaiting its adoption at once. All this makes it clear to foreign partners that we are interested in long-term cooperation, implementation of projects in various fields and the ability to be flexible in today's economic conditions.
Tags: Pavel Rodkin Associate Professor of HSE Expert of the Eurasian Communication Center Russia China Russian-Chinese relations
May 18: current information on coronavirus in the Far East
Digest of regional events and latest statistics
Media News2
See also:
string (22) "Standard" 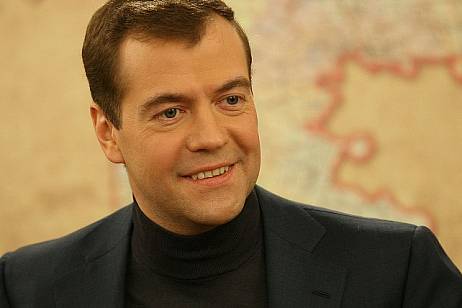 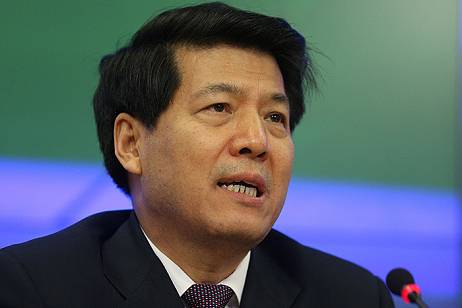 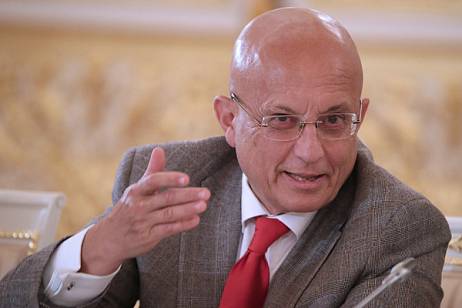