“The pandemic gave a chance to feel that values ​​are changing”

Culture in Russia has gone online, now theaters, museums, exhibitions can be visited virtually. However, for some, the transition to the Internet space has also become a way of survival. One of the few private theaters in the country is looking for ways out of this situation, Tatyana Frolova, director of the KNAM theater from Komsomolsk-on-Amur, said. 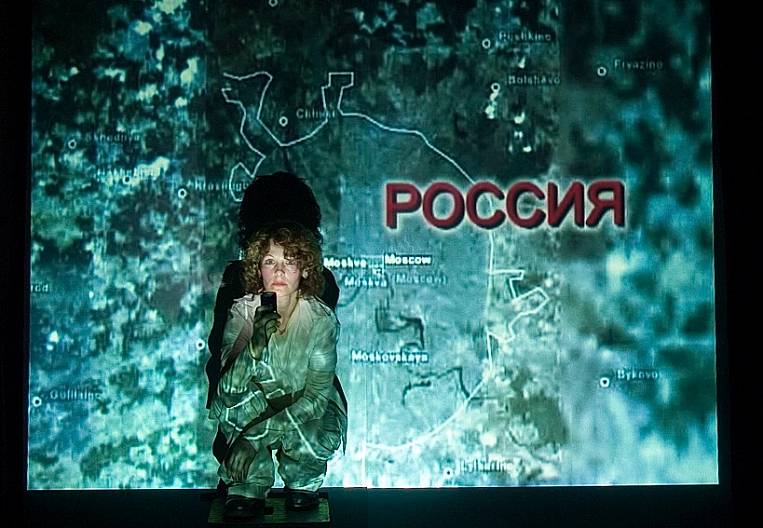 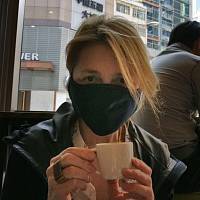 Director of the KnAM Theater (Komsomolsk-on-Amur)

A month ago, our theater was supposed to take part in the international festival FIND. This is the main world event in the field of new drama and documentary theater in Europe. It is conducted by Schaubune and Thomas Ostermeier. We were going to present the documentary performance “My Little Antarctica” (the premiere took place in Lyon in 2019, trailer) The organizers of the festival, forced to cancel it this year, invite KnAM to take part in the next, then our dream will come true - to perform on the main Berlin theater stage.

We quarantined immediately, and this is why: my colleagues and I have a lot of friends abroad, in those countries where the epidemic (at that time was not a pandemic yet) started earlier. And with horror I had to watch how people around completely ignore the information (including my post on this topic), meet people who came from other cities and from abroad ... My friends and like-minded people began to sound the alarm on social networks, urging everyone to think about the consequences of his frivolity. Only after the appeal of the authorities did something begin to change in the minds of many.

Now about art. KnAM is the first private theater in the USSR. We organized it in 1985, and will soon celebrate the 35th anniversary. At first, they worked with plays - world and domestic drama. And by the 2000s, they were practically the only ones in Russia who began to make documentary performances; In 1999, for the first time we got to the French festival Passages, and since then we have been maintaining close ties with Europe and Asia. The theater puts on performances for which there are no analogues, and this amazes the foreign audience (if you go to our site, you can evaluate the work yourself).

To be a creative team, independent of the state and the party, from the very beginning was fundamental; our performances are about different things, but including the freedom and lack of freedom of every person. The documents taken as the basis for the production can be anything: personal stories of actors, elderly or young people, people with disabilities ... I can call our last performances “research”, these are thoughts about why we, the inhabitants of Russia, endlessly going through the same in the same way, we again find ourselves at the starting point. Why are we like that? What did this machine do to us, turning people into dust? Even if we are children of those who were silent, now we need to talk. The first such performance - “I Am” - was staged in 2011. The documents and the histories of our families that have remained in our memory help to understand where we are from, who we are now, and whether we can change in the future.

The first thing I started to do in the current situation was to ask questions to people who are nearby, and from this a project called “Stay Alive” arose. Questions and answers add up to very small (so-called “microfilm”) studies of some kind about how panic and indifference are born, what people are afraid of, how much they trust the information that they have observed in other countries, and so on. Now the seventh episode has already been released, I’m mounting the eighth, all issues can be viewed on Online. And after talking with a journalist from Khabarovsk, I realized how wonderful the idea of ​​becoming a volunteer is, and now I am happy to help everyone who needs it. In addition, this work, in turn, helped me overcome my own fear.

Over 35 years of work, we have staged over 30 performances, and only now there is a time to finally put them on the Internet for viewing. A long-held dream came true - now anyone can see our work. Once a week we will post performances; viewing costs only 300 rubles, and works from the archive can be viewed for free, our broker. We got a response right away - people not only watch our productions more and more, but also help with donations. Private theaters in our country can be counted on the fingers, and it was always difficult for them to survive. But those who went through the 1990s, when all theaters were on the verge of extinction, are already hard to scare. Therefore, we do not panic. The pandemic gave everyone a unique chance to feel that the world is changing, and values ​​are changing. To think about their relativity, to see those things that previously did not have enough time - what could be more important! I want the invaluable experience of self-isolation to turn society from an endless thirst for consumption to understanding things of a different order. 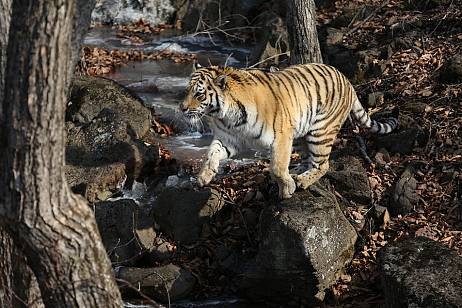 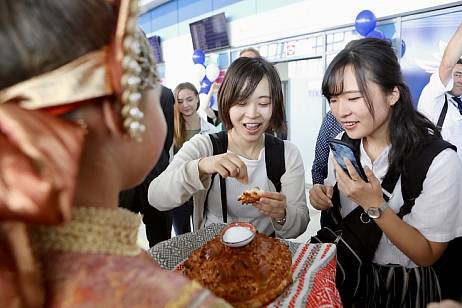 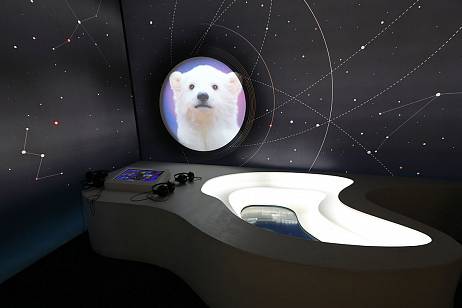