We open windmills on the island of Bering 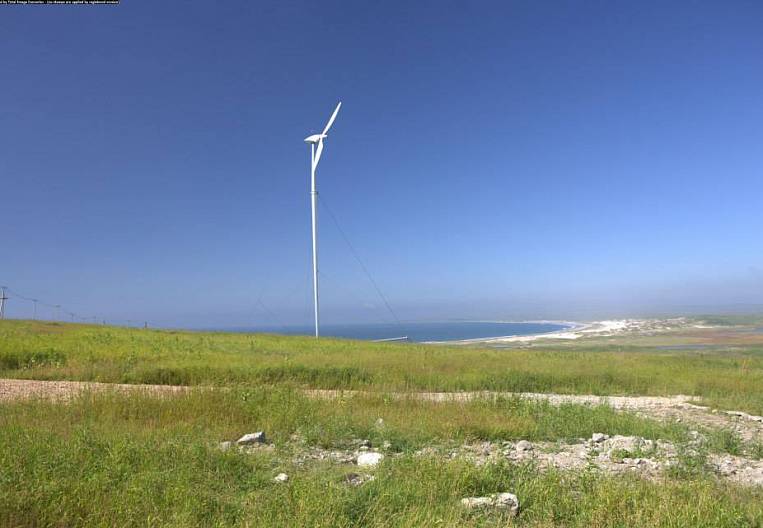 On August 27 we launched two wind turbines on Bering Island. Now it takes much less expensive diesel fuel.
The VDK includes two modern wind turbines Vergnet GEV-MP with total installed capacity of 550 kW. The new generating equipment was combined with the existing diesel generators with an automated equipment control and monitoring system. This VCD control system will also help to increase the efficiency of Miсon wind power plants that were installed on the island in 1997, but could not reach the annual production targets during the operation due to the lack of effective interfacing with the diesel station.

According to our specialists, the wind power plants installed on Bering Island will provide up to 50% of the average annual generation of electrical energy. Saving diesel fuel will be about 350 tons or 12,5 million rubles per year (in 2013 prices of the year). The scheme used in this project also allows the use of excess wind energy to heat the coolant in the return loop of the central heating system of the village, which will reduce the consumption of coal in the boiler room.

“Most of the generating capacities in isolated power centers in Kamchatka run on expensive diesel fuel. This is one of the reasons for the high tariffs for electricity and heat in Kamchatka. Every year we are forced to spend up to 5 billion rubles from the budget to subsidize tariffs for the population and enterprises. The installation of wind-diesel complexes will be a solution to energy security problems in local power systems inherent in the northern regions of Kamchatka and island territories. We have recently signed an agreement with power engineers on the development of alternative sources of electricity. In addition to Bering Island, such complexes will be They have been established in 7 more settlements, mainly along the coast of the peninsula. This will replace up to 50% of diesel generation. As a result, we see the possibility of reducing the tariff, which is very important for the population. I am grateful to RAO Energy Systems of the East for such a proposal. We are first. There are no such examples in Russia today. I am pleased that we recently launched the first gas boiler house in Petropavlovsk-Kamchatsky with this company on a concession basis. I think our cooperation will continue to develop, ”said Governor of the Kamchatka Territory Vladimir Ilyukhin. 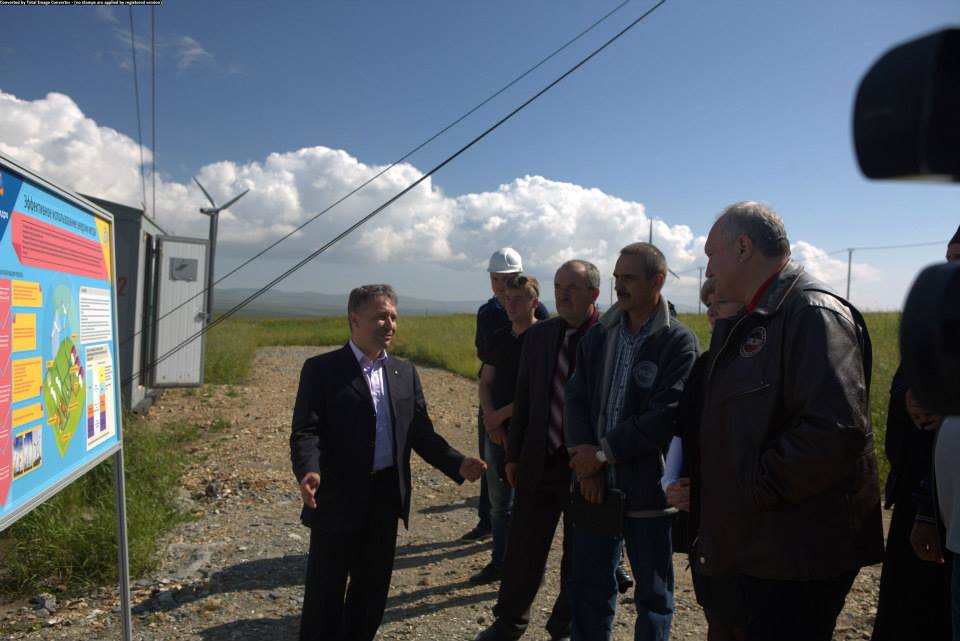 The wind-diesel complexes will be operated by OJSC Southern Electric Grids of Kamchatka (a subsidiary of OJSC Kamchatskenergo) as the main supplier of heat and energy resources in remote areas of the Kamchatka Territory. In accordance with the trilateral agreement between the operating organization JSC “YuESK”, the Regional Tariff Service of the Kamchatka Territory and OJSC “Mobile Energy” (project operator), a return on investment mechanism is defined, which is based on the principle of preserving the fuel component in the project payback period. After the expiration of the payback period agreed upon in the agreement, wind energy generation with lower operating costs will be included in the tariff.


“The launch of the VDK in Nikolsky will be a great contribution to the development of local energy. Modern energy efficient technologies based on renewable energy sources will significantly reduce the dependence of the island’s energy system on imported diesel fuel, increase the reliability of energy supply to consumers and create conditions for curbing tariffs in the future, ”says Yuri Mirchevsky, General Director of Mobile Energy.

Text: RAO ES of the East