From the boat to the throat 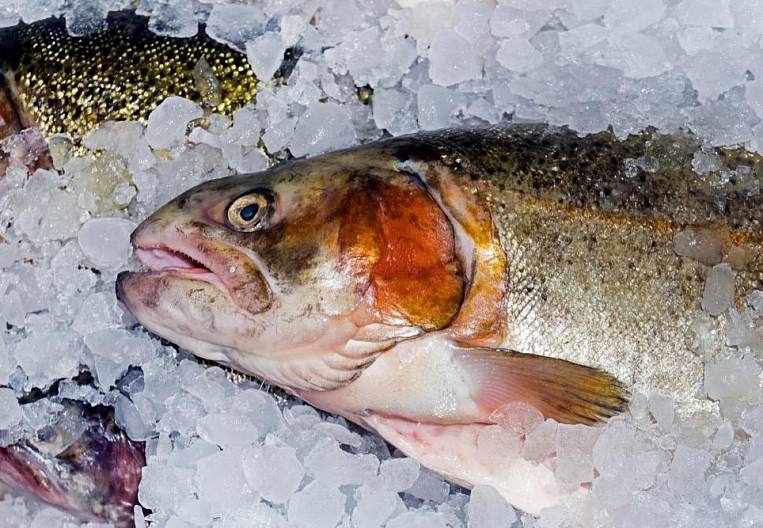 Pollock is waiting! Coronavirus closes Chinese corridor to Far Eastern Farmers Aquaculture numbers
All author's materials
Rosselkhoznadzor included the counter. On the department's website, seconds and even microseconds of the countdown "Before the transition to mandatory electronic veterinary certification" flash, which, as is known, comes on 1 July. Above the quotation counter, for some reason, Luca de Clapier, apparently, the Marquise de Vauvenarga: "Who does not know the price of time, he is not born for glory" - and detailed instructions "How to start working at the Mercury Mercantile Enterprise.

In general, mandatory electronic veterinary certification was to be switched on 1 January 2018 year. However, the efforts of powerful lobbyists, probably unfamiliar with the legacy of Luc de Clapier, it was postponed for six months. In terms of fish products, the "Fish Union" acted for the delay because of the lack of readiness to work with Mercury and begged to give time before the summer to bring everything to mind. But here is the middle of the spring, and nothing has been brought to mind.

The largest retail chains warned about a possible shortage of food. Half of the suppliers of animal products did not confirm their willingness to work in the system of electronic veterinary certification "Mercury" or did not implement it at all. With the record catches of fish in the Far East of the country, the prospect of a deficit looks like a mockery of common sense.

What does all this mean for us, ordinary consumers?

For us, this means a revolution, a revolution in consumption, cardinal changes in our relations with sellers.

After all, what happens now? The banal question, and whether fresh fish, usually get the same banal answer: "Only in the morning they were brought." This does not mean absolutely nothing. Nothing at all. Fish can be brought and put on the counter, even in front of you, which does not characterize its freshness. Where did she get it from? How long? Where did you store it? Where did they process it? The answers to these questions do not even include the text of the accompanying documents or the label on the package.

By the way, it is better not to read the label at all. Is that to develop a sense of humor. What do not you read on them. "Cod frozen, manufactured by LLC Taldom-Fish, for example, or Pollock, manufactured by OOO Poseidon, Kaluga Region, Borovsk District." Hedgehog is clear that no cod in the Taldomsky district of the Moscow region, or pollock in the Borovskoye Kaluga not found. And this fish is found in the far Barents Sea and even further in the Bering Sea, where this fish is actually mined in long expeditions.

So the fish frozen on board the trawler moves to our counters for more than a month. And it is also stored in refrigerators ... And it is still being processed ... Only by understanding this whole long way from the boat, as they say, to the throat, one can conclude about the quality of seafood.

Reading the documents accompanying the fish is also almost useless. Only time will be wasted. By the way, about the documents. Did you know that the safety of food in our country is regulated by approximately 7 (family!) Thousands of regulatory documents. And neither of them, not one is concerned with product quality.

Therefore, whatever they write and whatever they say at the counter, all these words will remain only a figure of speech, as well as, for example, that Moscow is a port of five seas.

The forthcoming obligatory electronic veterinary certification "Mercury" allows to determine in an electronic manner the whole way of the fish, after it was taken out of the sea or another body of water. All over the world, this is called "сhain of custody" - a supply chain from the producer to the consumer.

Of course, skillful lobbyists and ardent supporters will be able to postpone this very electronic veterinary certification or avoid it altogether, it will be impossible to give out ditch tilapia or garbage pangasius for fish "from the depths of the sea". But for us, consumers, there is a real opportunity to unerringly buy the last "wild squirrel" on the planet, as our fish is called in the West.
Most recently, we have already talked about the falsification of fish products. Recent events and the alarm of retail chains about a possible shortage of foodstuffs with particular urgency remind us of the problem of traceability and product identification on the shelves. Here already, and "Mercury" apparent opponents, who do not want to switch to electronic document circulation, became apparent. And the technical regulation "About the safety of fish and fish products", which came into force since 1 September last year, did not work at all.

Worse, the Ministry of Industry and Trade is already seriously discussing how to avoid connecting to Mercury, and imposing an alternative to electronic veterinary certification. At us as was not, and there is no opportunity to receive the clear and fair answer at the seller about freshness of a fish, about quality of a fish product. And most importantly, there is no instrument to flawlessly measure the entire path of the goods - from the boat, as they say, to the throat.
Tags: a fish Catch certification seafood 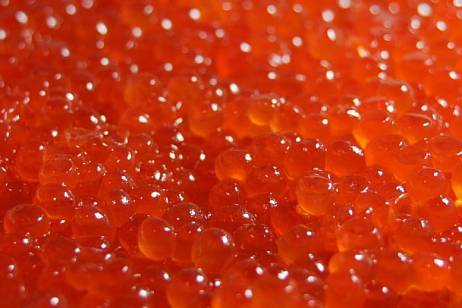 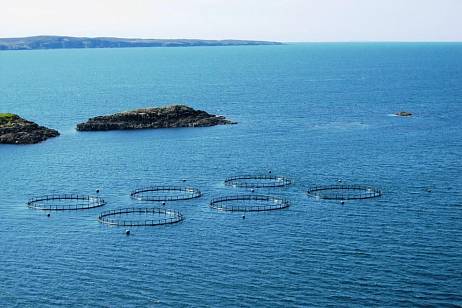 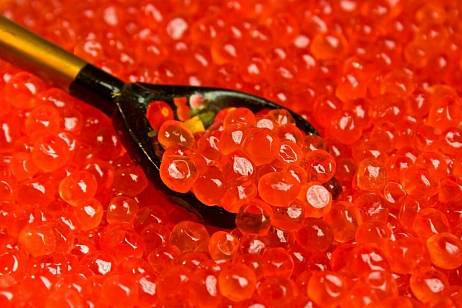