From a hobby for the soul - to a large-scale business 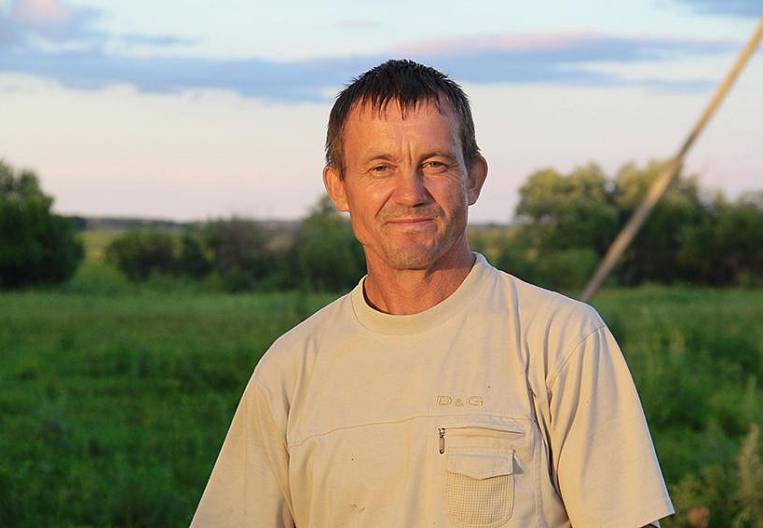 Special project Far East hectare: history
Boris Rudakov manages a large livestock farm, but he is not going to stop at what has already been achieved - the hectares that have been designed open up new perspectives.

Entrepreneur Boris Rudakov is a chauffeur by education. The development of his own farm was engaged soon after the wedding and did not expect that in the course of time this kind of activity would become his life's business. The program for the issuance of "hectares" allowed the Rudakov family to formalize the land on which they worked for almost 30 years. Now they are engaged in breeding cows and horses, have an apiary.

The collective farm gave the newlyweds a house in the village of Kazanka, Seryshevsky district of the Amur region and a cow. For his first salary, Boris also bought several hives. He kept birds, goats and rams, and then friends brought him a mare - the Swallow. Her passion for horse breeding began with her. Today there are about 50 horses in the herd. It has recently been supplemented with an expensive pedigree stallion with a pedigree. True, the hobby does not make money for the farmer. Horses for Boris Rudakov are primarily an occupation for the soul, which cannot be said about cows. The family started with 10 dairy cows, and today there are almost twice as many. They supply 7 tons of milk to the market per month. The Rudakovs also took up meat farming. There are almost 120 cows in total. Among them are representatives of the Hereford, Holstein-Friesian and, more recently, Aberdeenangus breeds. 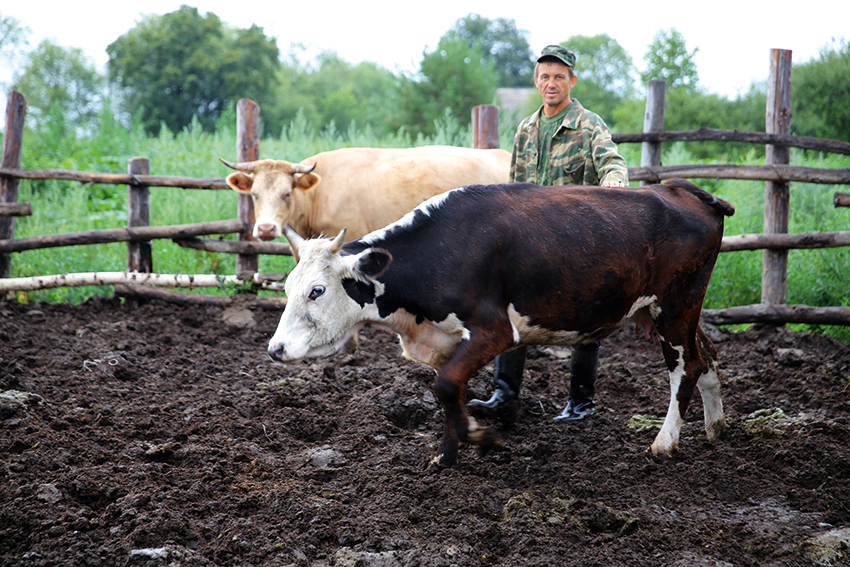 "At the end of 1990-x get Hereford was impossible - a heifer cost 180 thousand rubles. But I had a chance: a disintegrating farm in Bratolyubovka announced the sale of thoroughbred cattle. I went and bought a calf ten times cheaper than the starting price, "Rudakov said.

The farm produces two tons of marbled meat per year. Boris says that over the years, he and his wife were on vacation only once, quite recently.

“The soul is happy, I like it! I work myself - I am a milkmaid, and a shepherd, and I mow hay myself. In total, our farm is served by four people, ”says the recipient of the“ Far Eastern hectare ”.

The Rudakovs designed two sections. One is directly opposite the house, in the village of Kazanka. On it, the couple set up a winter farm for livestock, built a stable and allotted the area for pasture. The second "hectare" is located in the neighboring village of Kalinovka, next to the country house. Boris Rudakov has had pens for animals and an apiary on this land since the 1990s. The plots were abandoned and not needed by anyone, but later the farmer began to fear that they could be taken away at any time. Now the land rightfully belongs to the Rudakovs. There are also plans to arrange another site. The farmer dreams that his grandchildren will return to the village and work on the land.