“Liberation is only the beginning of the story” 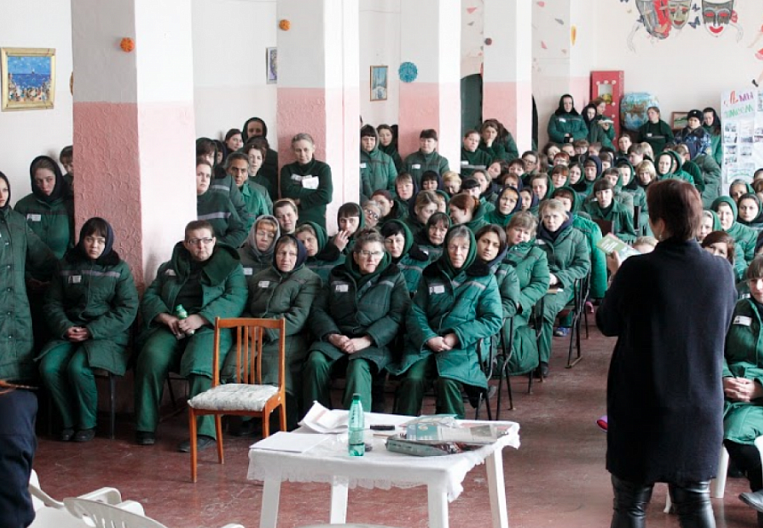 Photo: Stretch Your Hand Foundation
In November of this year, the fund “Hold out hand " issued a brochure specifically for women who are released from colonies and prisons. Brochure published under the project "Revival", which “Extend a Hand” is implemented with the support of the Presidential Grants Foundation. We talked to Pavel Shilov, the director of the foundation, and found out how the brochure can help former prisoners - and why such projects are important not only for them, but for our entire society.

“Extend a Hand” is a small charitable organization that has been helping women in the colonies for more than a year, as well as their families. For its creators, the idea is important: every person deserves good treatment, including those who have committed a misdemeanor. All people have basic rights, and they must be respected. And all people should have the opportunity to adjust their lives.

The project “Revival”, which the foundation launched last year, is devoted to another important problem of our correctional system: there are no rehabilitation programs for former prisoners, including the most vulnerable groups. They go free - and often do not know where to spend the night. A criminal record becomes a stigma for such people, because of which they are not hired. Many in such conditions give up and go for a relapse. It turns out a vicious circle: crime is increasing, and prisons can not solve this problem.

Particular difficulties arise in women prisoners, including women with children. Many do not know where to look for their children: they may be in an orphanage or under the care of another person. In addition, women with a criminal record may not be educated, some of them have experience in domestic violence, they grew up in disadvantaged conditions. Such women need adaptation in society.

A brochure created especially for them is a small step towards such adaptation. “Our task was to create a kind of roadmap, to explain in clear language to women in colonies what difficulties await them, to give answers to basic questions,” says Pavel Shilov.

The brochure reveals five large topics of relevance to the target audience: housing, employment, personal finance management, social and psychological problems and “family matters”. The last section deals mainly with children. From it you can learn the legal subtleties: for example, what to do to return custody of your children. In addition, in this section there are useful tips on education: how to find a common language with children who have not been seen for a long time, which books to read on child psychology.

A whole group of experts - lawyers, psychologists, human rights defenders, finance and housing specialists, worked on the text of the brochure. Experts from the crisis center for women and children, which is located in the city of Troops in the Leningrad region, were attracted to the discussion of the project. The “Extend a Hand” foundation has been working with this center for years. In addition, three editors worked on the brochure. “We needed to do two things at the same time,” explains Pavel Shilov, “on the one hand, to write in a language understandable for our wards, and on the other, not to completely abandon important terms used by lawyers, bank employees, and wards. The text had to be redone again and again. ”

The brochures have already been printed and are being prepared for shipment to the colonies. The Foundation “Extend a Hand” cooperates with IC in the Khabarovsk Territory and other regions of the Far East. There will also send small bright little books from Moscow. In addition, the text of the brochure can be downloadin electronic form on the website of the fund. The creators of the brochure hope that the brochure will orient women in the first, most stressful weeks after leaving the colony. “To a person who has never dealt with prison, it may seem that liberation is like the end of a stage, here it is, freedom. But in fact, this is only the beginning of the story: you need to resolve conflicts with loved ones, look for work, improve your life. If you don’t do something right away, then you’ve got it, ”explains Pavel Shilov.
Tags: Prisoners sotsialka grant charity financial literacy 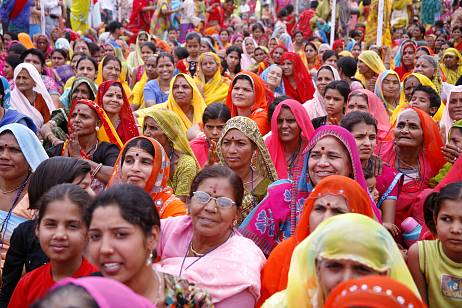 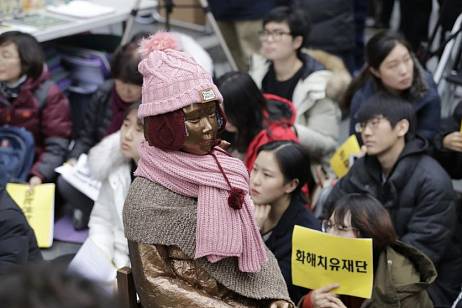